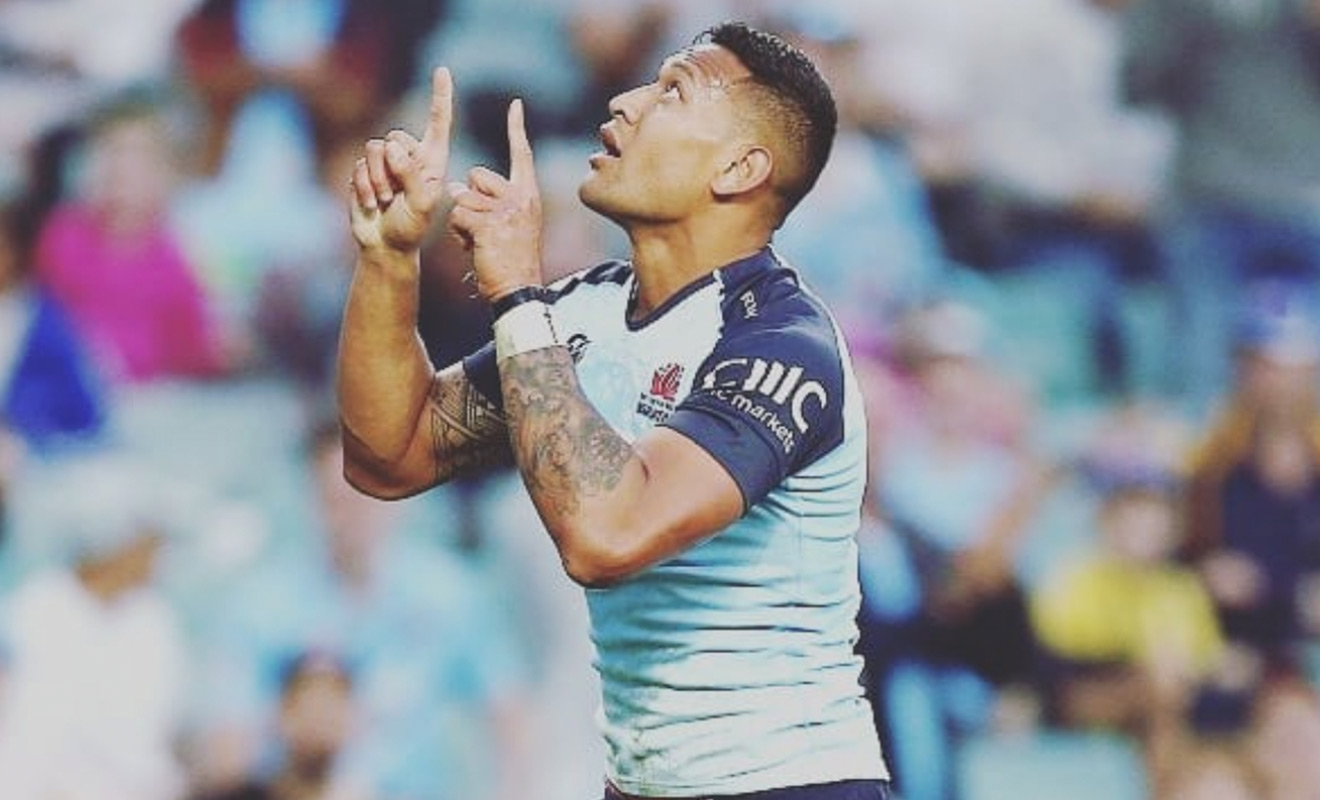 Folau landed himself in trouble with Rugby Australia officials and sponsors over his Instagram commetn were he said that gay people will go to “Hell unless they repent their sins and turn to god.”

Delamere, now a top immigration lawyer, says Folau is a “threat to the public” due to his “bigotry against homosexuals”.

“I don’t believe he’s allowed to stand up and express what I term hate speech against homosexuals,” Delaware said.

Delamere says under the New Zealand Immigration Act officials have the turn him away at the border.

“You’re not allowed to create a situation where you’re creating the threat of public order, or against the public interest,” he said. “To have public figures stand up and say you’re a germ, you’re disgusting, you’re terrible – that’s pretty hurtful.”