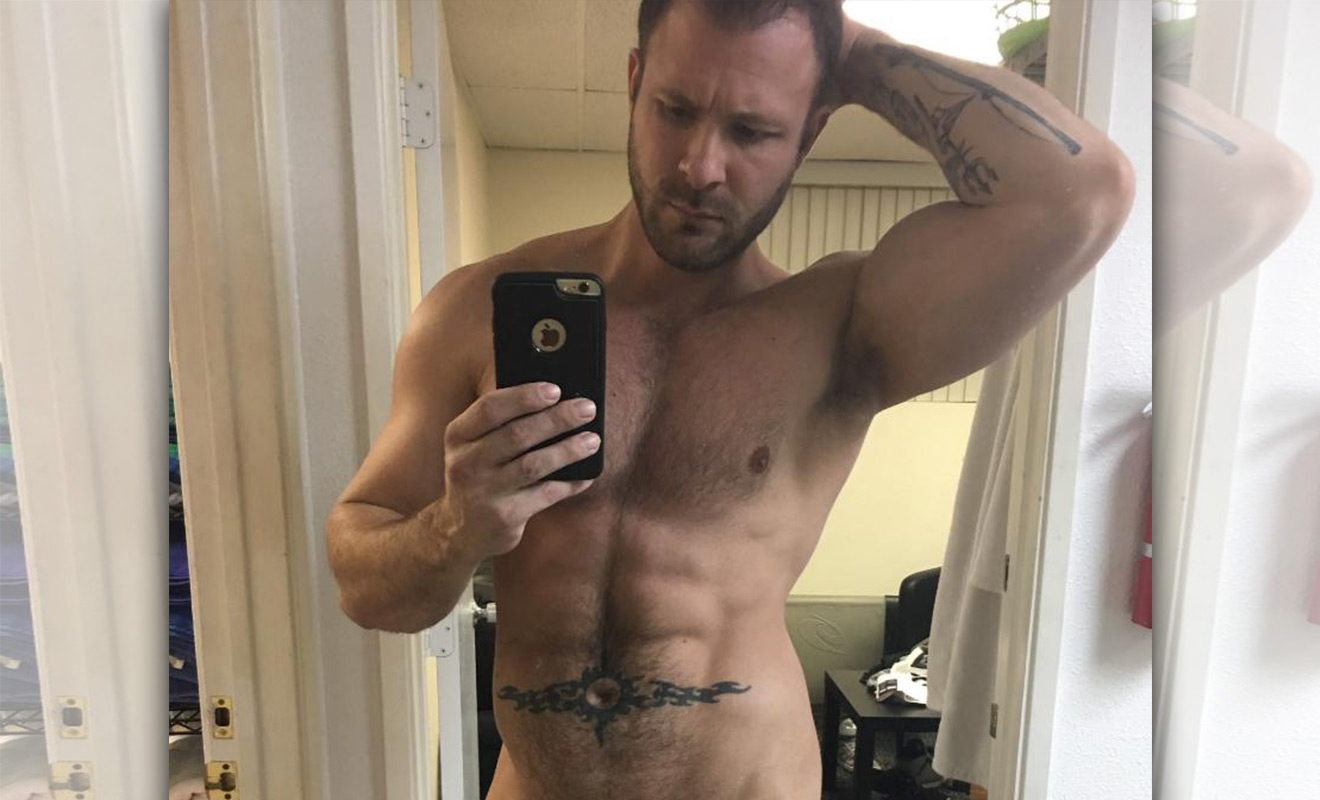 American Delta Airlines are in damage control after one of its staff was caught on camera joining the mile high club in a video post to adult film actor, Austin Wolf’s Twitter account.

The Daily Mail reported that the two men sneaked into the bathroom and spent eight minutes with the door locked.

The flight attendant alleges he unaware that the encounter was being filmed but admitted to having sex in the toilet of a Delta aircraft.

“This video does not reflect the standards of professionalism expected of our employees while representing the Delta brand or travelling as passengers on Delta aircraft,” the spokesman said.

“We have suspended the employee and are conducting a full investigation.”

The unnamed employee told the Daily Mail, “I just want to be left alone please, I’m just trying to get my life back on track.”