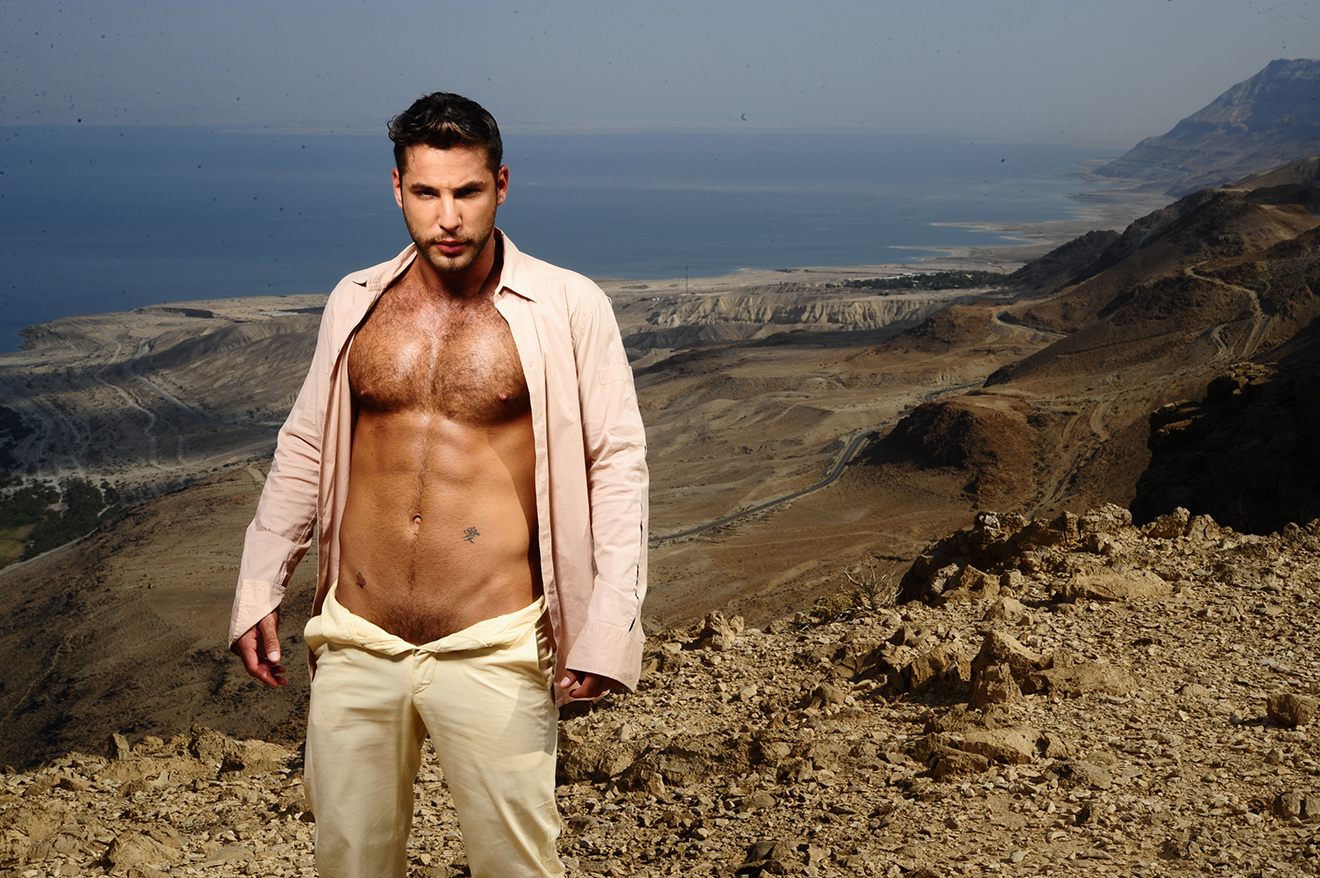 Queer Screen, the Sydney Gay And Lesbian Mardi Gras Festival’s film event officially opens tonight. But no matter where you are, these five features, reviewed by Ian Horner, will screen or stream near you soon. Check them out.

Sequin In A Blue Room

If teachers knew what teenage boys were up to on their phones. “Sequin” spends English period sending dick pics and setting up after-school dates. Romance in Shakespeare becomes an ironic counterpoint to the previous night’s adventures. Hormones racing, completely unsupervised, it’s not long before he’s out of his depth. Evenings away from home become all-nighters and his single dad is anxious. “I trust you. Just text me so I don’t worry. I’m glad you’re safe.” No dad, he’s not! One genuine romantic encounter with a school mate is overwhelmed by other dates, mostly older, mostly married, who use him and lie to him. Excellent graphics. A very contemporary morality tale. Got a teenage son? See this with him. (Australia)

Lighthearted film about an Olympic water champion assigned to coach a gay water-polo team as punishment for his homophobic comments. (Margaret, where are you?) The Shiny Shrimps are heading to the Gay Games in Croatia and the coach sees them through the qualifiers, including New York’s Blue Balls. There’s a bus and an outrageous bus trip. It’s not Priscilla, but living with the guys teaches the coach a thing or two he needs to learn and he teaches them how to keep going. The Shrimps’ logo is a big long pink prawn, perfectly placed on the fronts of their swimming trunks. Subtitled. (France)

The story of Mark Patton who, at 19, starred in the second Nightmare On Elm Street, notoriously dismissed, or revered, as the gay Elm Street movie, its gay overtones originally blamed on the young actor. Others on the film explain that the gayness was actually in the script. Patton became a scapegoat and it messed with his head and ended his career. Urged by his agents, he’d been closeted in order to get work. Patton gave up acting but has been doing sci-fi fan meets. This doco follows him, now 56 and out, setting out to confront the original writer and make him own up to his original script. (USA)

Sometimes, the gentlest, simplest animation can lead you to reflect on your own life in the most unexpected ways. Neurotic lovestruck Anton is besotted with David but constantly worries when they seem to want different things in life. This sweet film will make you jump for joy as well as cringe as you share his embarrassments and insecurities. What top three things do you love most about your partner? Subtitled. (Sweden)

There are 57 queer-themed feature films and documentaries at QueerScreen’s 27th Mardi Gras Film Festival playing at eight locations for a fortnight from this Thursday, February 13.