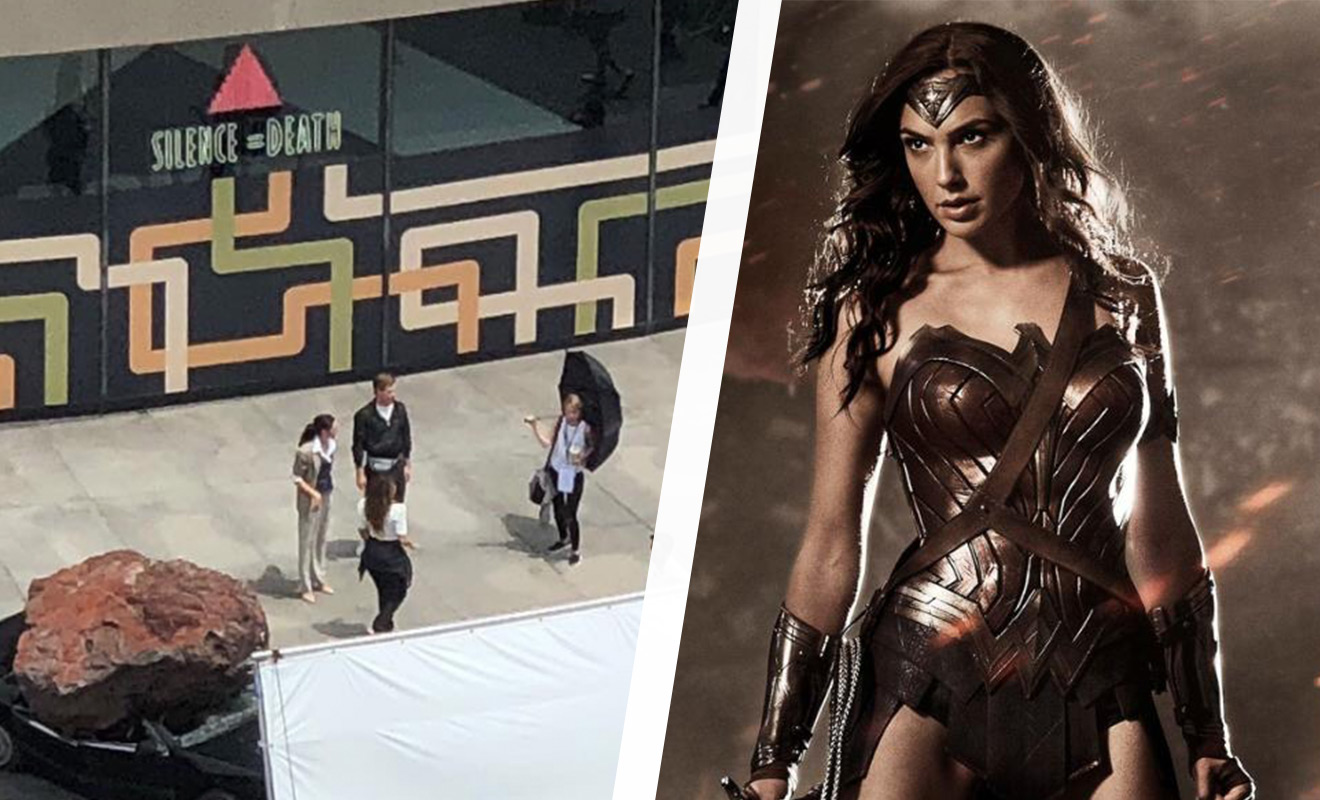 The sequel to the Wonder Woman movie starring Gal Godot has revealed a potential gay twist or at least a hat-tip to the AIDs epidemic of the mid-80s.

Production shots have revealed the “Silence=Death” sign used in the backdrop of one of the first scenes filmed for the upcoming filmtitled Wonder Woman 1984.

The Silence=Death logo of a pink triangle is a pro-gay symbol with its origin linked to the Nazi concentration camps of World War II, where nown homosexuals were forced to wear inverted pink triangle badges as identifiers and then subjected to particularly harsh maltreatment and degradation.

Gay activists in New York took the triangle and formed the Silence = Death Project in 1985 at the height of the AIDS crisis and formed a consciousness-raising group. They used the symbol to draw parallels between the Nazi period and the AIDS crisis.

And I went by the Wonder Woman 2 set so today is getting better by the hour! (“Classic” cars for WW 1984) pic.twitter.com/Q5iqcClPVG

I am excited about the cute set photos from “Wonder Woman 1984,” but I gotta be that bitch and mention that the Silence = Death Collective didn’t begin designing the iconic poster displayed here until 1985. For the record, this is a helpful and productive tweet. #WW84 pic.twitter.com/J5MMW2vHiG