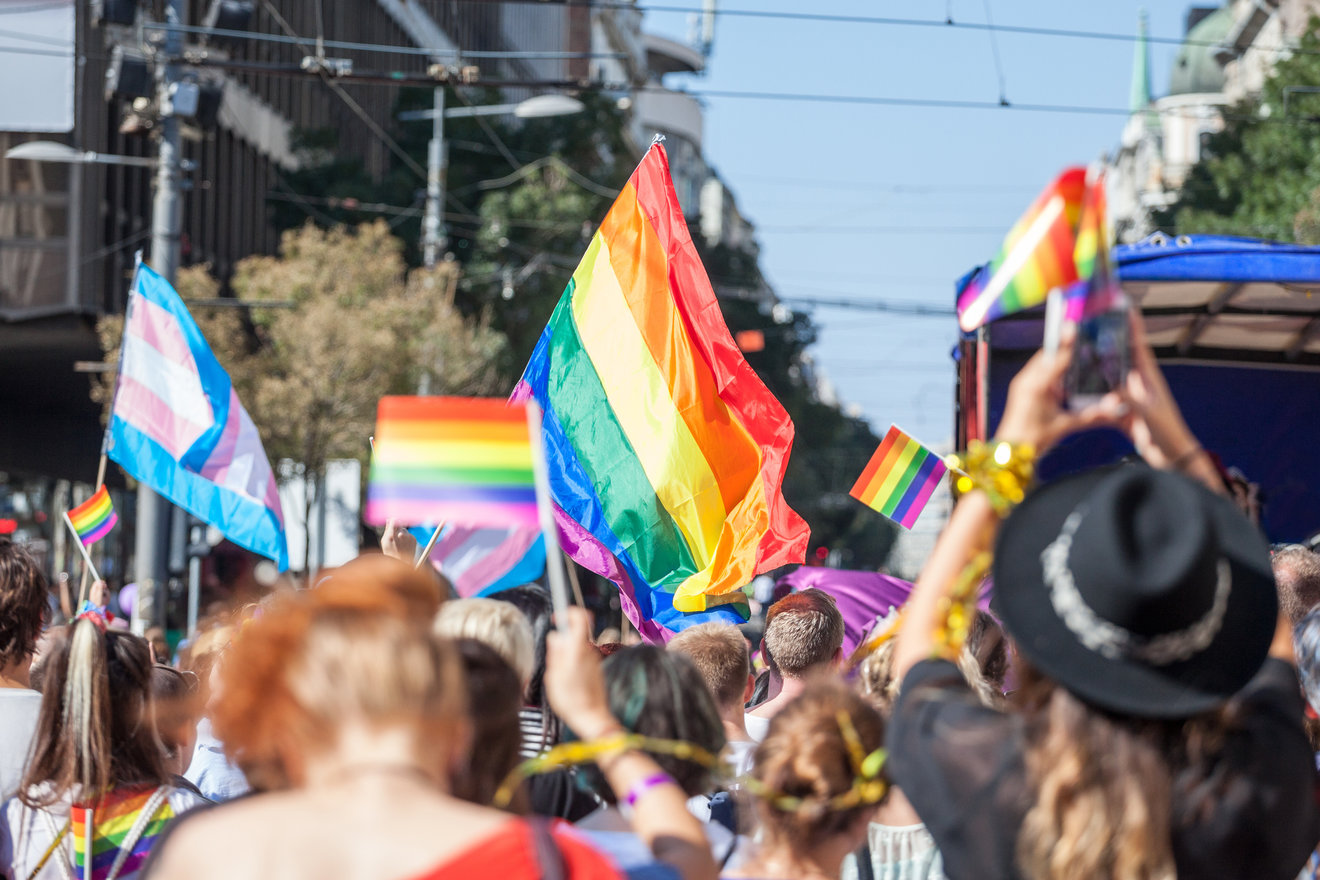 The LGBTIQ community across Bosnia are headed to Sarajevo in September to take part in the country’s first ever gay pride parade.

Event organiser Branko Culibrk at a press conference on 1 April said, “Bosnia will finally have its Pride march that will be held on September 8 in Sarajevo.”

Previous attempts to hold similar events in 2008 and 2014 were attacked by extremists, however, in recent years Pride events have been held in neighbouring countries. In 2017, the President of the mainly Muslim Kosovo participated in country’s first gay Pride event.

“The climate has generally changed and we expect that a large number of citizens will come to show solidarity with us,” Bakic said.

Bosnian law bans any discrimination but the country does not recognise the rights of same sex couples.

Purchase your copy DNA #231 to read feature on cruising Croatia.