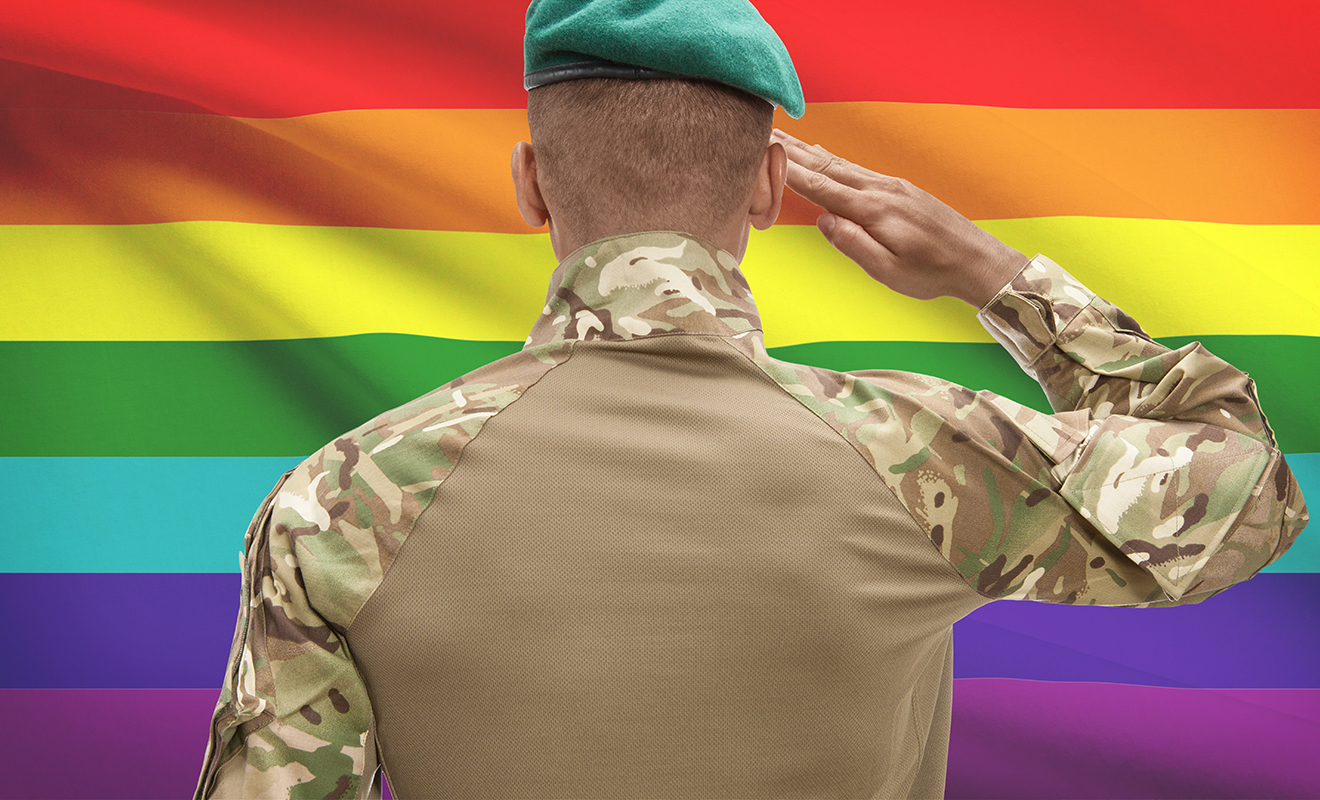 A Seattle federal court has ruled that US President Donald Trump’s current attempt to ban transgender people from serving in the military as unconstitutional and so cannot be implemented.

Judge Marsha Pechman ruled that as transgender people are of a “protected class,” President Trump was not allowed to discriminate against them.

In her ruling, Judge Pechman wrote: “Transgender people have long been forced to live in silence, or to come out and face the threat of overwhelming discrimination.

“The Court also rules that, because transgender people have long been subjected to systemic oppression and forced to live in silence, they are a protected class. Therefore, any attempt to exclude them from military service will be looked at with the highest level of care, and will be subject to the Court’s strict scrutiny.

“This means that before Defendants can implement the Ban, they must show that it was sincerely motivated by compelling interests, rather than by prejudice or stereotype, and that it is narrowly tailored to achieve those interests.”

Judge Pechman’s ruling also highlighted that the Trump administration had “failed to identify even one General or military expert he consulted, despite having been ordered to do so repeatedly.” and that continuing discrimination against transgender people was “unrelated to their ability to perform and contribute to society.”