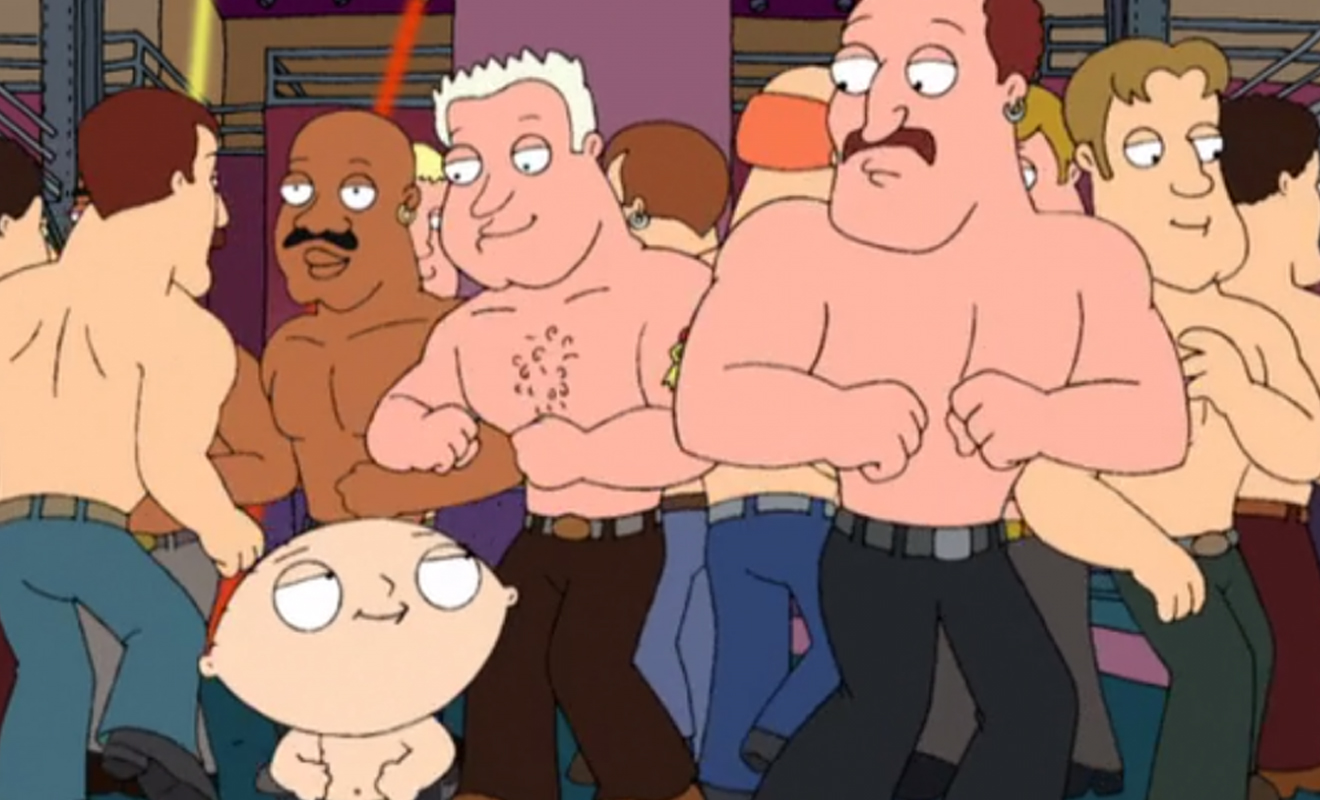 In a wise-crack during a recent episode of the hit animated TV show Family Guy, the simple words spoken by character Peter Griffin were, in fact, an announcement by the show’s creators that they will no longer be making jokes at the expense of gay stereotypes.

During the episode, a caricature of President Donald Trump, says to Peter: “You’re Peter Griffin from Family Guy. Many children have learned their favourite Jewish, black and gay jokes by watching your show over the years.”

Peter Griffin responds: “In fairness, we’ve been trying to phase out the gay stuff.”

“Some of the things we felt comfortable saying and joking about back then, we now understand is not acceptable.”

Fellow executive producer Rich Appel added: “It’s almost unique to Family Guy, though I can think of one other show that’s been on the air longer.

“But if a show has literally been on the air for 20 years, the culture changes. And it’s not us reacting and thinking, ‘They won’t let us [say certain things].’ No, we’ve changed too.

“The climate is different, the culture is different and our views are different. They’ve been shaped by the reality around us, so I think the show has to shift and evolve in a lot of different ways.”