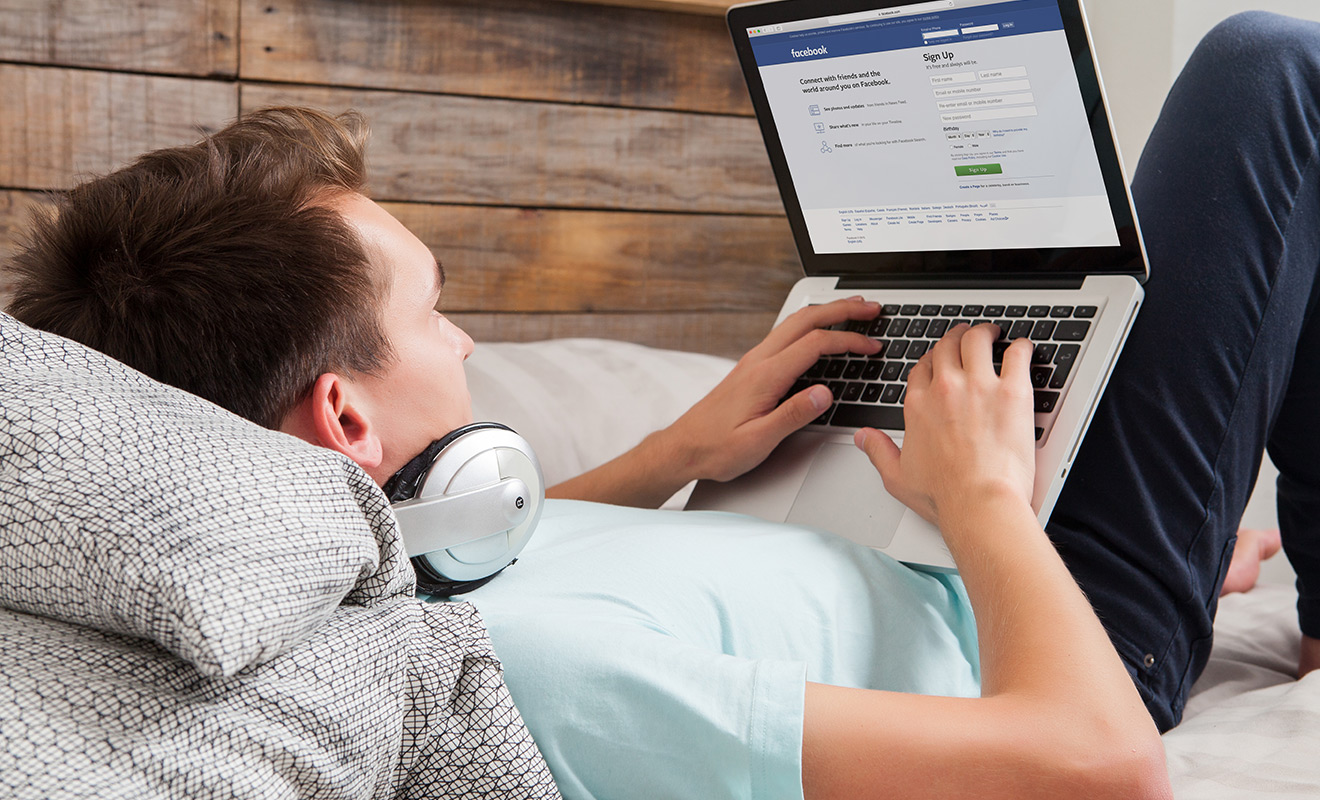 Advertisers and community organisations are no longer able to direct paid advertisments to LGBT people after social media platform Facebook removed the option to target ads by sexual orientation.

LGBT advertisers are furious, with one contacting DNA saying that the change is: “discrimination against the gays.”

Businesses and LGBT community groups who have Facebook pages are already feeling the pressure from the social media platform in trying to reach an audience after the platform announced a change in the way page posts appear in peoples newsfeeds earlier this year.

Pages have reported more than a 40%+ drop in traffic.  LGBT media pages have seen a drop as high as a 50% in audience engagement.

Facebook blocked “interested in” targeting as part of a clean-up of its ad platform. Organisations who provide services to the LGBT community have spoken out saying how detrimental this update is.

“It’s really important to have that targeting be available.

However, some are not opposed to the change. A spokesperson for GLAAD told Buzzfeed that it was “a fair compromise” that could prevent malicious use of targeted ads toward the LGBT community.

“We have a very limited budget, and so now I have to throw money at the wind, hoping it’s going to reach the group I want to reach.”