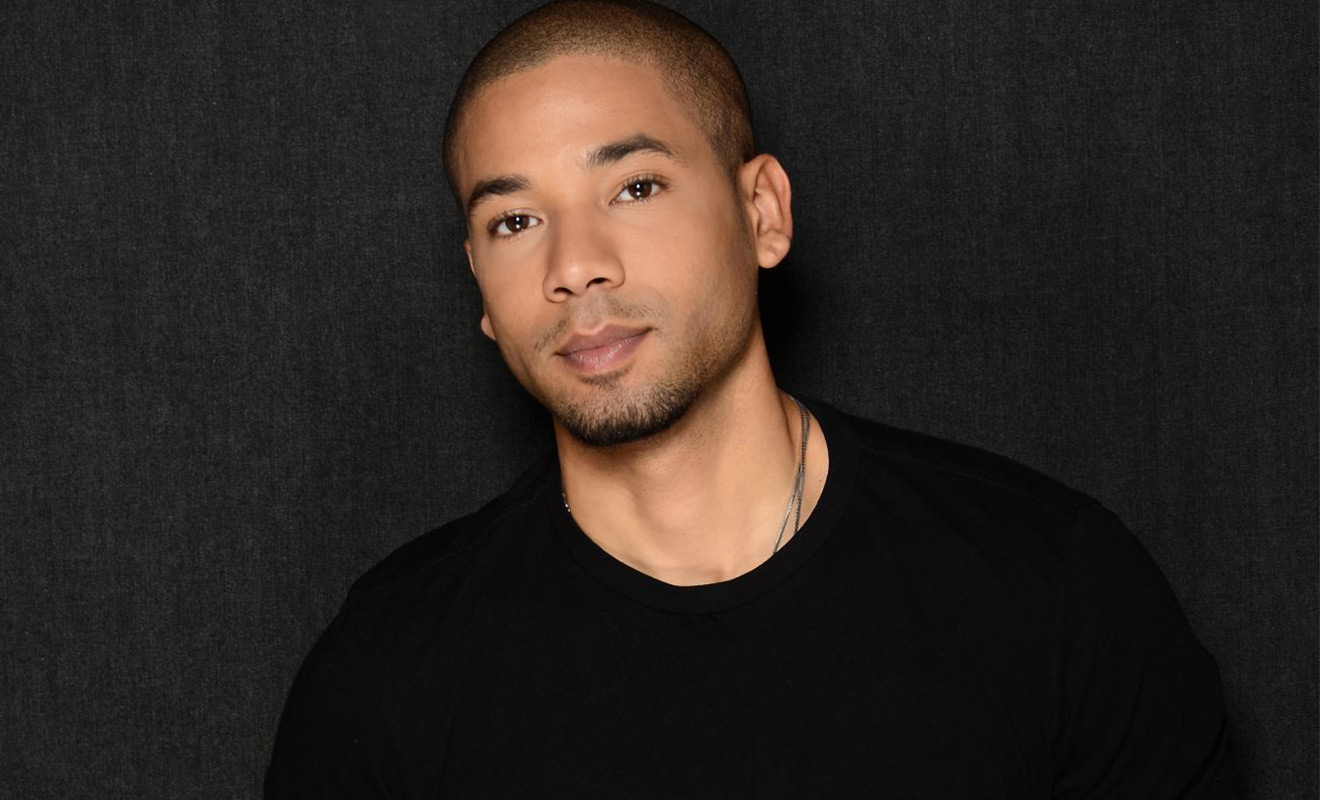 Reports into last month’s alleged homophobic and racial attack on Empire actor, Jussie Smollett have taken a bizarre twist. An anonymous police source has claimed in US media that Smollett staged the attack himself.

At the time, Smollett said that he was attacked when walking home in downtown Chicago. He told police masked men tied a noose around his neck, poured bleach on him and yelled homophobic slurs and “this is MAGA country!”

In their investigation, police found no surveillance video of the attack, but two Nigerian brothers were identified in footage near the crime scene and were questioned by the police but not charged.

CCTV footage released by the Chicago Police Department of the alleged attackers.

Now, the anonymous police source alleges in US media outlets that Smollett paid the brothers, one of whom has been identified as Smollett’s former personal trainer, to stage the attack.

Gossip website TMZ, claims one of the brothers turned over his phone to police and that there is a record of a call between him and Smollett near the location and time of the supposed attack.

“We’re not confirming, denying or commenting on anything until we can talk to him and we can corroborate some information that we’ve gotten,” Investigators told media.

Smollett’s lawyers have responded to the accusations saying that the actor felt “victimised” by reports that he played a role in the assault, adding: “Nothing is further from the truth and anyone claiming otherwise is lying.”