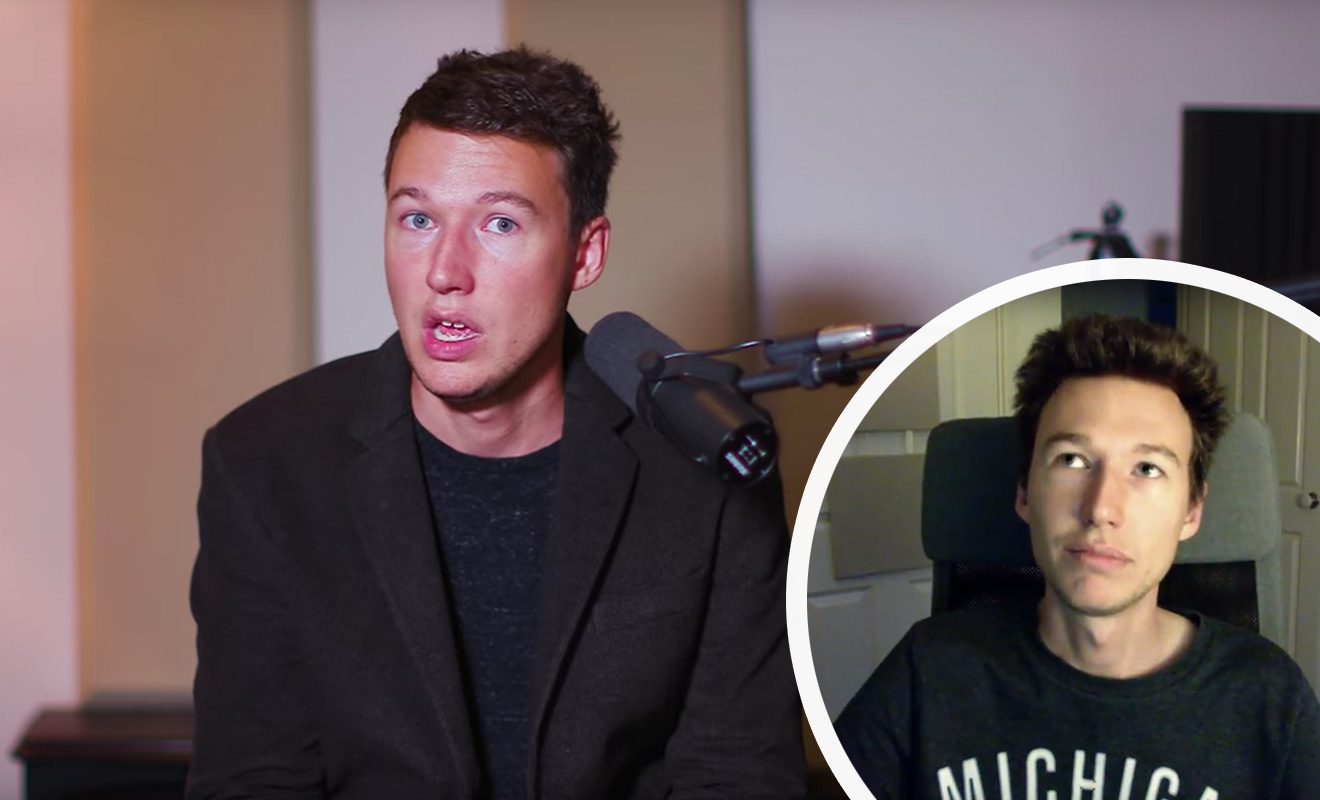 Electro Musician, “Pogo” Confirms Gay Hate Video Was A Joke: “I Took It Too Far”

A video of Australian music producer Pogo, aka Nick Bertke, has confirmed that the gay hate video opinion currently circulating the internet about the namesake of his popular Youtube channel, Fagottron, is a stitch-up.

“I’ve always had a very thorough dislike of homosexuals,” Bertke explains. “I’ve never liked a grown man acting like a 12-year-old girl. I’ve always found that to be quite disgusting. And so I thought to myself, how best can I express to the world that gays are just an abomination?”

“I think nothing encapsulates the sissiness of a guy quite like the word ‘faggot’… I have a fairly robust resentment of the gay community. I don’t want to really get into this, but when there was the Orlando shooting and the guy was shouting, ‘Allahu Akbar’ or something I was like (pumps fist). But yeah, I’ve got to be a bit careful with that because well, you know, I don’t like gays, but I don’t want to see people getting killed in nightclubs either. But still, I mean, it’s just fantastic.”

The video that remains ‘unlisted’ on Bertke’s Youtube channel has sparked a negative response from fans.

Responding to the outcry, Bertke has uploaded a new video apologising for taking his video “too far”.

Starting the video he says: “Oh dear, oh dear, the controversy I have sparked, what have I done.”

Bertke goes on to explain that he does not hate gay people, but rather the culture of people in modern society who “demand safe spaces,” people who, “demand trigger warnings at universities,” and people who, “call themselves adults but require an environment akin to a creche”.

“The sort person who will advocate for understanding and tolerance and peace and love,” he continues. “But, the moment they hear something they think is disagreeable, they jump all over the death threat button. That is a hypocrisy I can’t stand.”

The intent of the original video, he says, was to “grind the gears” of the type of people who he disagrees with. He says he wanted to “draw them out” in order to create “productive conversation” around cultural issues. Instead, Bertke has since conceded that his video is “naive”.

“My naivety over the years has been in underestimating the sheer detriment and damage of being edgy for the sake of edgy. I took it too far, I made a video that I declared to my webcam that I called my channel Fagottron because I hate gays (laughs) this has circulated the web very recently, and it’s one of the instances in which there is no pinch of salt big enough to be taken with what I have said.

“It’s all good and well of me to open a valve and to draw people out into the open, people I don’t like, hypocrites, etc, but I feel very strongly that it’s been very naive behaviour on my part.

“If I’m going to tuck my tail between my legs and admit anything, it’s that these posts and these videos and these things that I’ve made for the sake of being edgy have not contributed to any productive conversation.”

The real reason for the Fagottron name was also explained in the video:

“Fagottron is an alias I chose as a stupid teenager in 2015 when I was trying to entertain my friends with vlogs. Where we grew up, a fag or a faggot was a variant of a dickhead or a twat or a prick. Sexuality doesn’t enter into that term, or at least it didn’t when and where I grew up.”

Bertke ends the video with an apology.

“My intention has been to entertain, create discussion and flip the coin, that’s all I’ve ever wanted to do.”