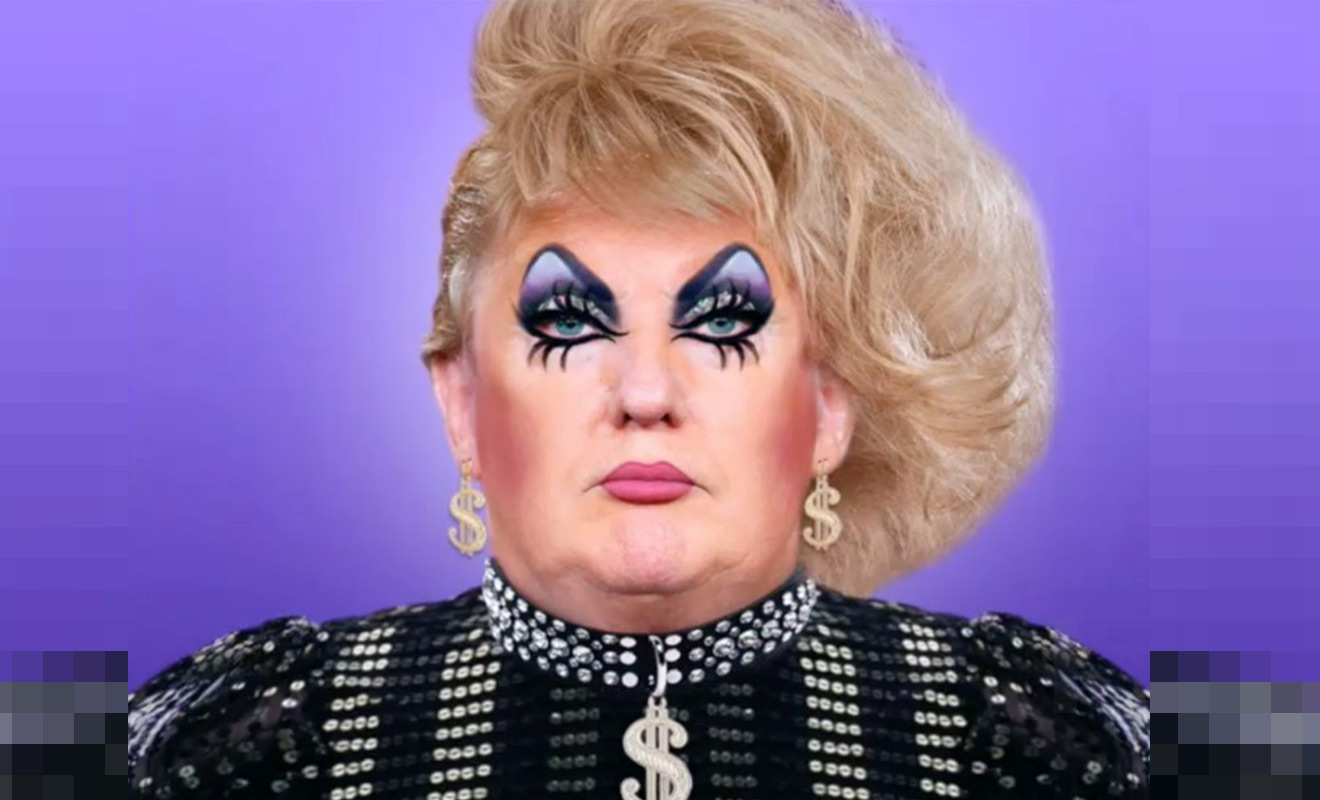 US President Donald Trump has announced he will travel to the UK mid-July on a “working visit” where will conduct bilateral talks with Prime Minister May and hopes to meet the Queen.

Human rights groups have vowed to protest against the visit, including a group of Manchester-based drag queens who have set up a Facebook event calling on:

“All drag kings, queens, queers and our allies to march against President Donald Trumps UK visit.”

The queens, Cheddar Gorgeous, Violet Blonde, Jonny Banks, Liquorice Black and Anna Phylactic will protest against the Trump administration’s ‘appalling regard to the rights and welfare of LGBTQI communities in the US.’

“Let’s get visible, stand with our sister’s, brothers and others in America, and show that we are a country that celebrates diversity.

“We will meet at a central location and join the main protest. Details of meeting location and times will be announced as we understand more about the itinerary of the visit and our fellow protester’s plans.”