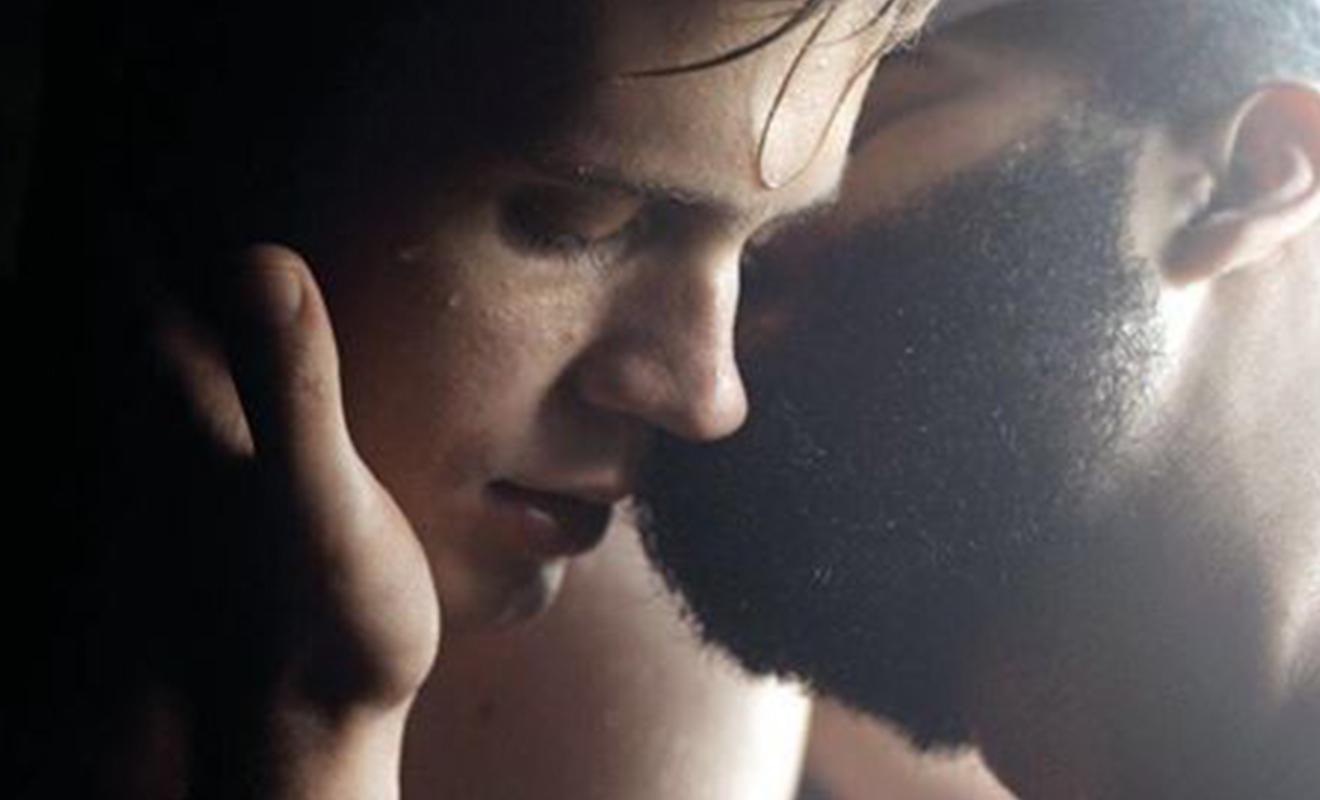 Set against the backdrop of an idyllic lakeside community in rural Finland, A Moment In The Reeds tells the story of Tareq and Leevi, two gay men from very different backgrounds who find they are living parallel lives.

Leevi (played by Janne Puustinen) has returned from studying in Paris to help his widower father renovate their family holiday home. Tareq (played by Boodi Kabbani) has fled to Finland to escape conscription into the Syrian civil war. With his qualifications as an architect carrying no weight in a country where he does not speak the language, he is working as a handyman.

For Leevi, Paris has been a bohemian refuge from the suffocating conservatism of rural Finland, yet for Tareq, Finland is a place where he is finally free to be himself as a gay man. One man’s prison can be another man’s castle.

When Tareq arrives at the house, Leevi’s father is furious that he can only speak English but Leevi is able to bridge the language barrier, and when his father leaves them to work on the house, romance blooms between the pair. The end result is an atmospheric, sexy Scandinavian drama, with dialogue largely improvised, giving the film a spontaneous, naturalistic feel.

A Moment In The Reeds screens during the Queer Screen Mardi Gras Film Festival in Sydney. FOR TICKETS.