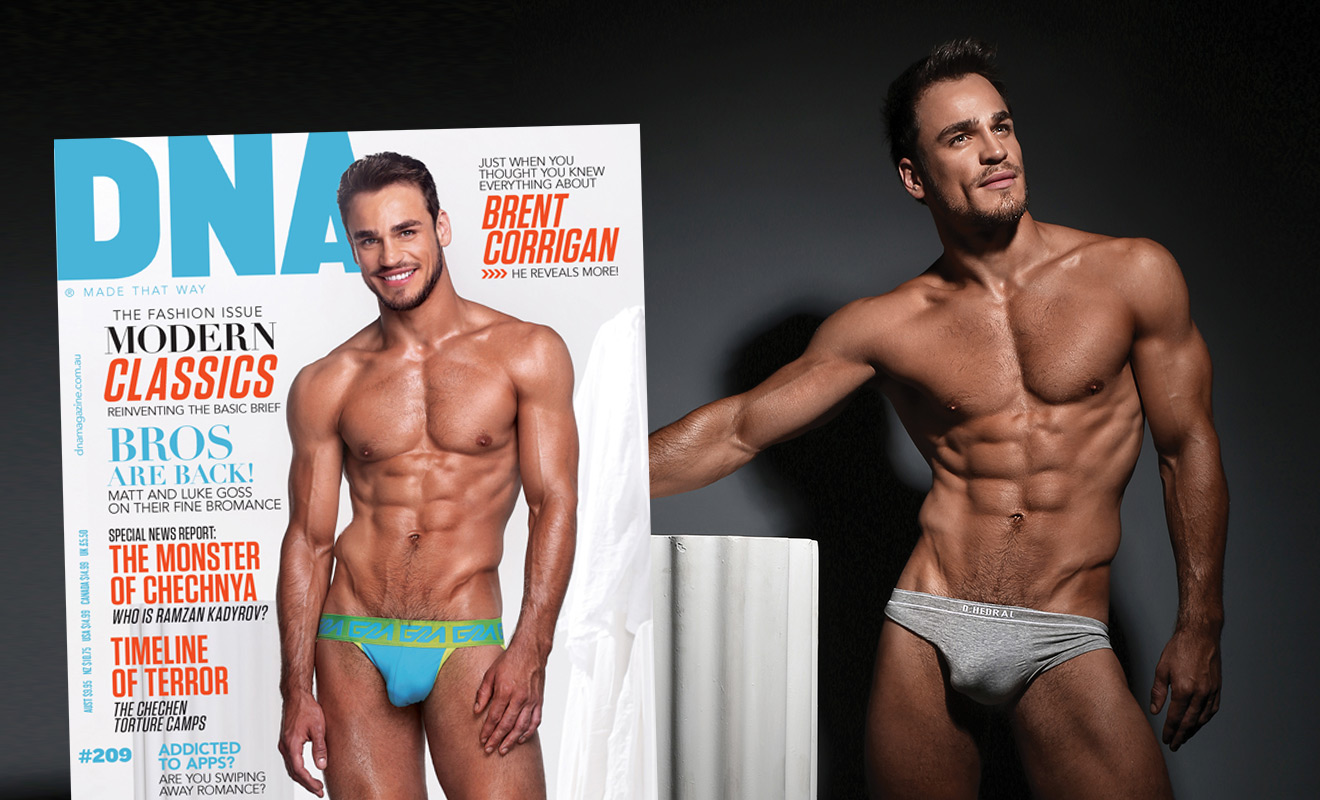 Speaking with DNA Lucas explained that after a month in Brazil, a local criminal group hacked his account, took possession of it, then contacted him a few days later via Facebook asking him for one thousand dollars in order to get the account back .

“I thought, whats happening? f*ck you!”

A day after gaining control of his account, Lucas told DNA the hackers attacked again, locking him out completely.

“They just gave me general answers, and weird answers,” Lucas said. “They don’t reply to me, it’s pretty bad.

“The communication with Instagram about this situation is insufficient. Instagram is not safe, you spend long years of your life to create a business on your account, and one person can just press a button and destroy that.”

The greatest concern for Lucas is that it his his Instagram account serves as his main source of income, earning him anywhere from one thousand to two thousand dollars per branded post.

Lucas attributes having just under 30k followers and the attention he received from fans during his recent trip to Brazil, as reasons he became a targeted victim of the criminal group.

“When I arrived in Rio, I got a lot of attention because I did a performance in a famous gay club and I was staying in an expensive hotel for a week. This criminal group just want your money.”

Lucas is still without his account, he is waiting for communication from Instagram. He buckled under pressure from the criminal hackers paying them $1000 to give his account back.

“I transferred the money four days ago,” Lucas told DNA on Saturday. “He says for me to wait until Monday to get back my account.”

When DNA asked Lucas why he paid the criminal hackers he responded by saying.

“I just feel I don’t have any option, it’s bad I know. I have tried to get my account back from Instagram, but I can’t.”

“I have it on,” Lucas said of the two-step verification. “It’s not safe enough.”