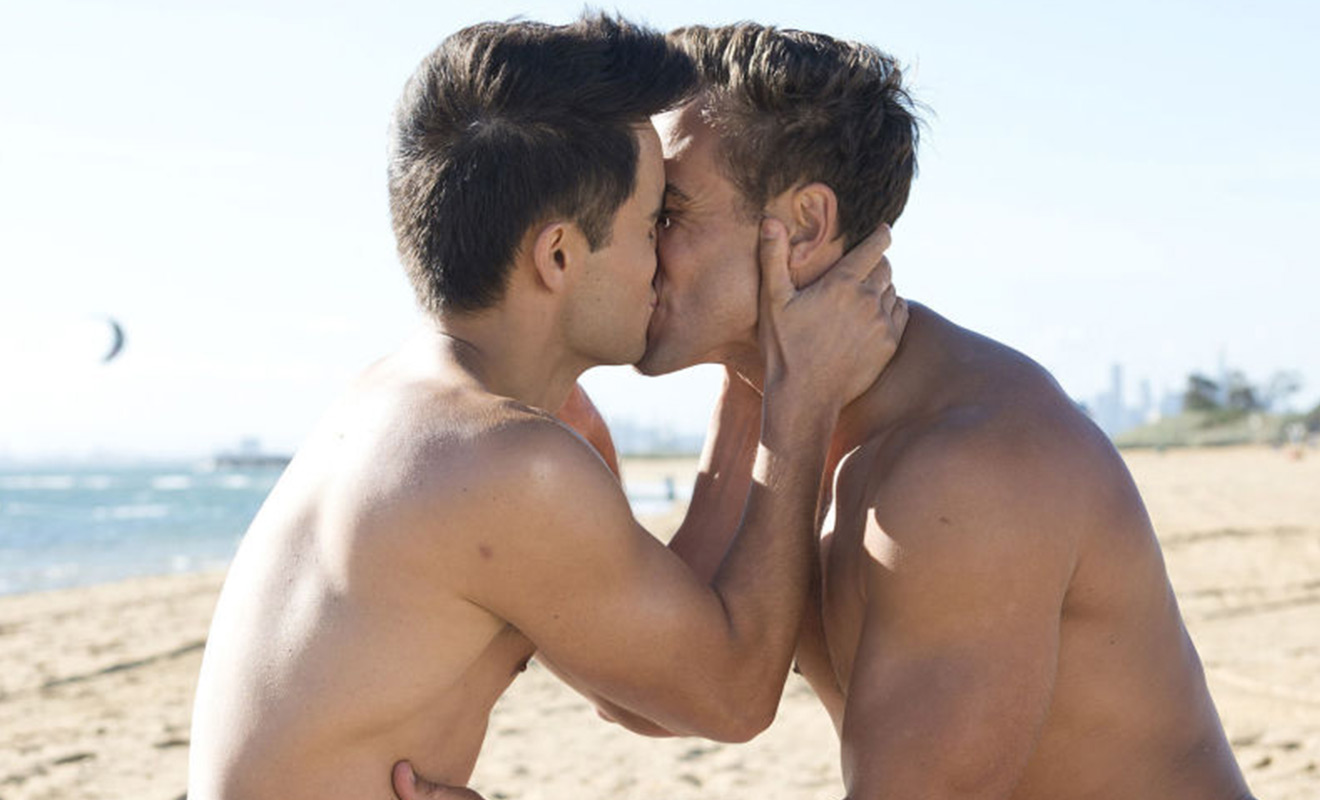 If Aaron and David make it down the aisle – their on-again-off-again relationship between the ex-exotic dancer and doctor has long frustrated audiences – it will be the first legalised gay wedding for Ramsey Street.

There is already speculation around a future of the wedding as both actors have cautiously stepped around the story development in interviews.

“Whether that’s a David and Aaron wedding, or whether it’s somebody else, I’m really hoping Neighbours gets the opportunity,” Takaya said to website Digital Spy.

Wilson has hinted that his character “turns out to be a bit of a groomzilla”.

“It would be cool if we get Tom Daley over for it,” he smiles. “He was just here in Oz for the Commonwealth games. Him and his partner Lance are big advocates of same-sex marriage, how great would it be if they did a cameo?”

Editorial Note: A far better choice would be Kylie Minogue as Charlene Robinson turning up for the wedding, seriously Matt, you should gay better!

It’s well known Minogue has already planned her comeback: “I’ve decided how it would work. Charlene would screech up the drive in her souped-up Mini which she’s been working on all the time.” she said in an interview with The Sun.