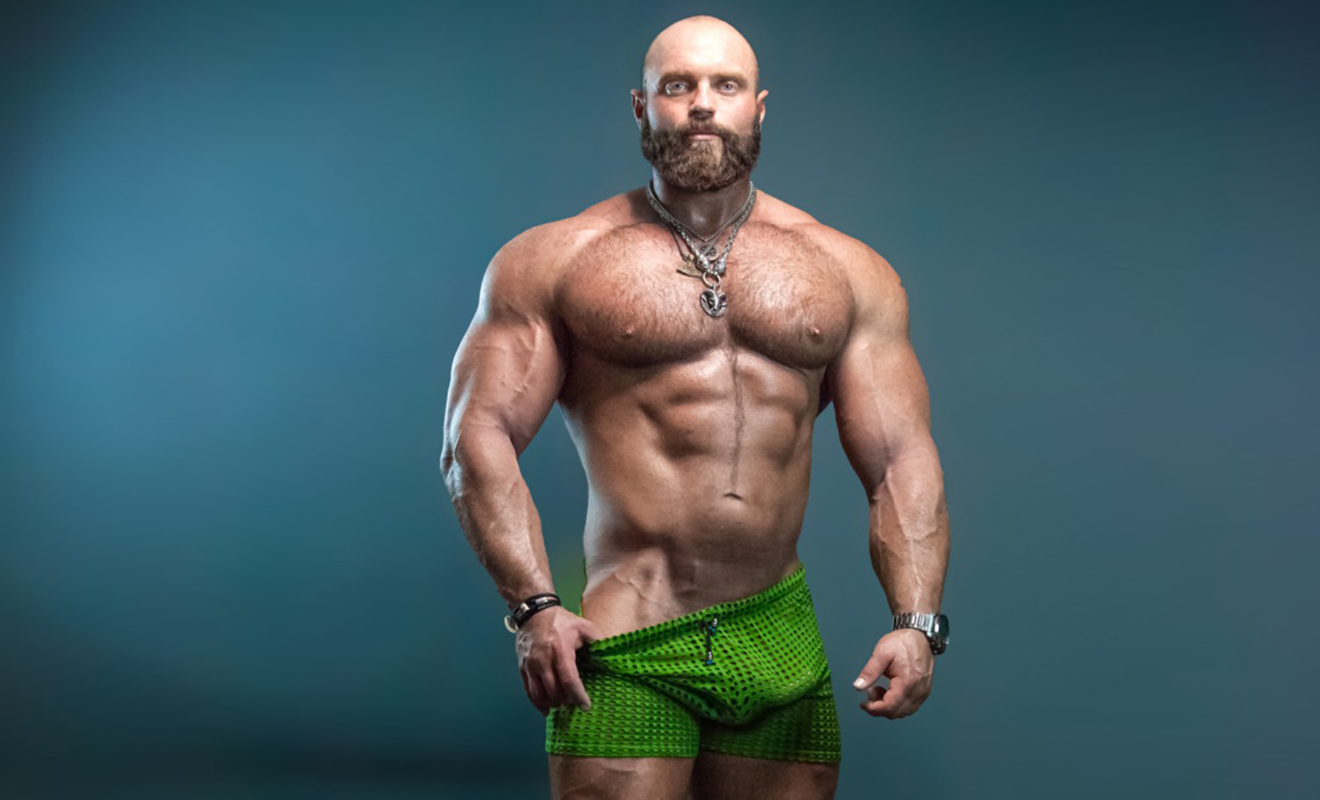 We have another great shoot from Blake Yelavich; this one features Derek. Blake says, “The Men Of Utah ran the full gamut from guys in their early twenties to guys in their early fifties; some weighing in just over 150 to this massive teddy bear, DEREK VIKING. I’ll leave any further descriptions there, because in this unpublished set, there is not much except a lot of meat… A lot of meat”.