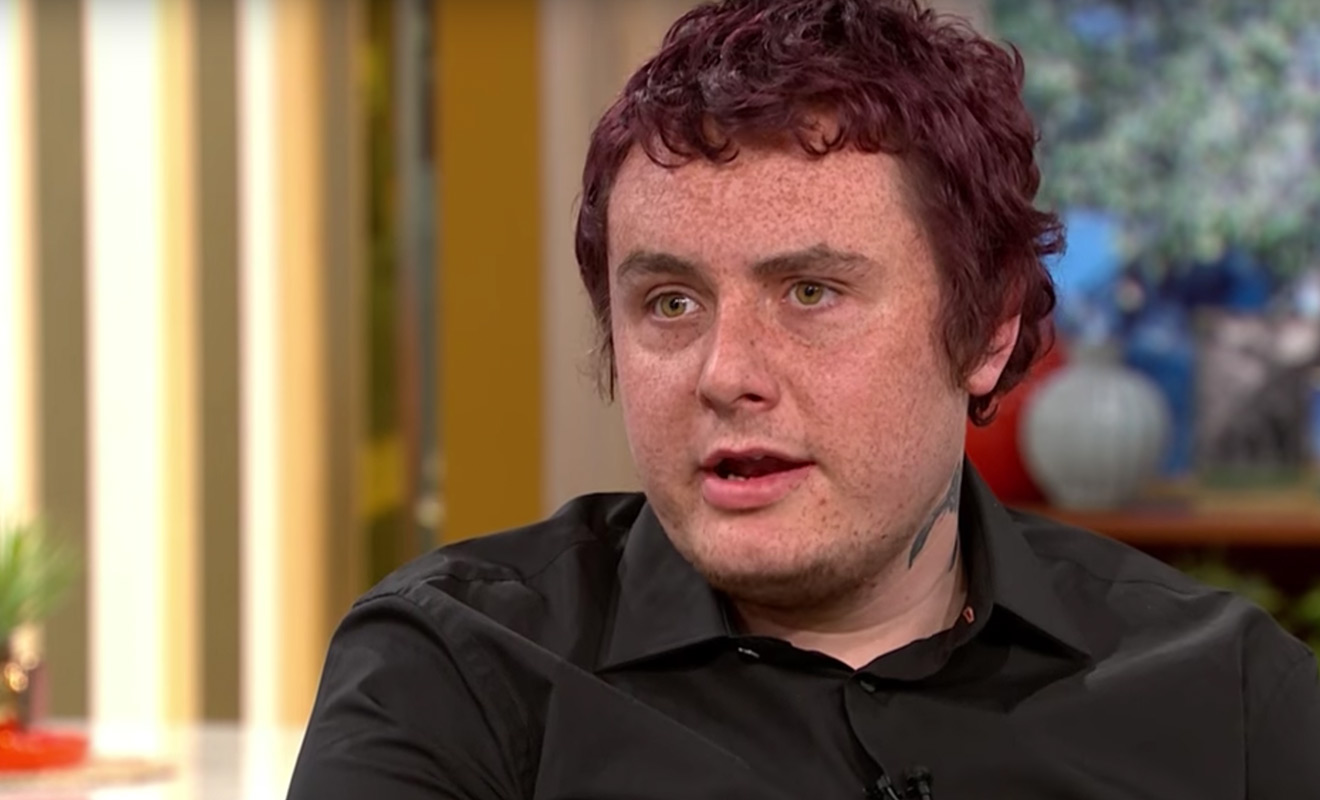 During the week, the Internet exploded with the outrageous claim by UK man, Scott Purdy, that after taking pain medication he turned gay.

Purdy appeared on UK morning television boasting the claim, despite medical experts telling him that it was not possible.

Speaking to This Morning hosts, Holly Willoughby and Phillip Schofield, Purdy described the effects the medication had on his sexuality and how it ended his heterosexual relationship:

“I didn’t say anything at first, I started giving her less cuddles and attention. All I craved and wanted was male attention so I stopped all medication.

“My sexual attraction to my ex-girlfriend went back up, I was more intimate but then the pain started building up so I started taking the painkillers again.

“I’m really happy now and the fear is that if I stop taking it I’ll go back to how I was (straight) and I don’t want that.”

Phillip then asked if he was perhaps always gay but the drug, which also reduces anxiety, allowed him to be true to himself.

He said: “But I never had no desires for men, I didn’t look upon men like ‘I really want you’. It happened so out of the blue especially as I’d experimented before at a younger age.”

Father, Nigel Purdy has since spoken with media claiming that he is adamant his 23-year-old son had sex with a man before taking pregabalin.

Speaking with the MailOnline, he said his estranged son, is “living a lie”.

“I know my son and we have always just assumed he was bisexual, as it turns out he is gay. It’s just the way he was, even when he was younger.

“It was his general mannerisms. A parent knows their child. I don’t know why he has waited to come out with all this. His whole life has been a lie.”

In a bizarre twist, Nigel Purdy told the Mail that he had been prescribed the same painkillers to act as a muscle relaxant to help him sleep following cancer treatment.

“I take them, they are not a painkiller, they are a muscle relaxant. They prescribed them for me after I had cancer to help me sleep. I have been on them for quite some while and I’m still straight.”