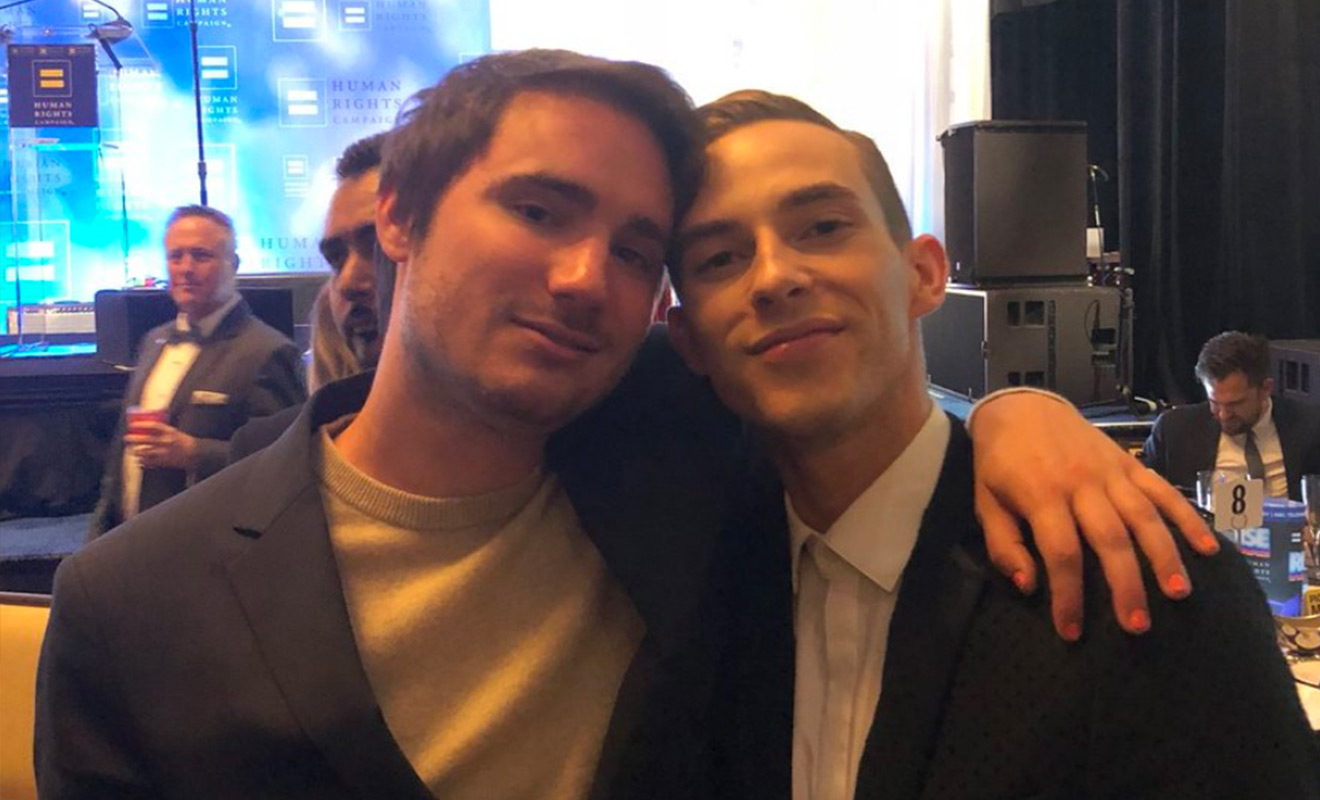 It happened! Sam Greisman met Adam Rippon after his mum, actress Sally Field, intervened and used her star power and motherly proclivity in order to set her son up with the Olympic medallist.

Meeting at the 2018 Human Rights Campaign’s Dinner in Los Angeles over the weekend, where Adam was honoured with the organisation’s Visibility Award, Sam tweeted a pic of the pair with the caption “Thanks, mom.”

Adam too thanked Sally for the meeting in response to the photo.