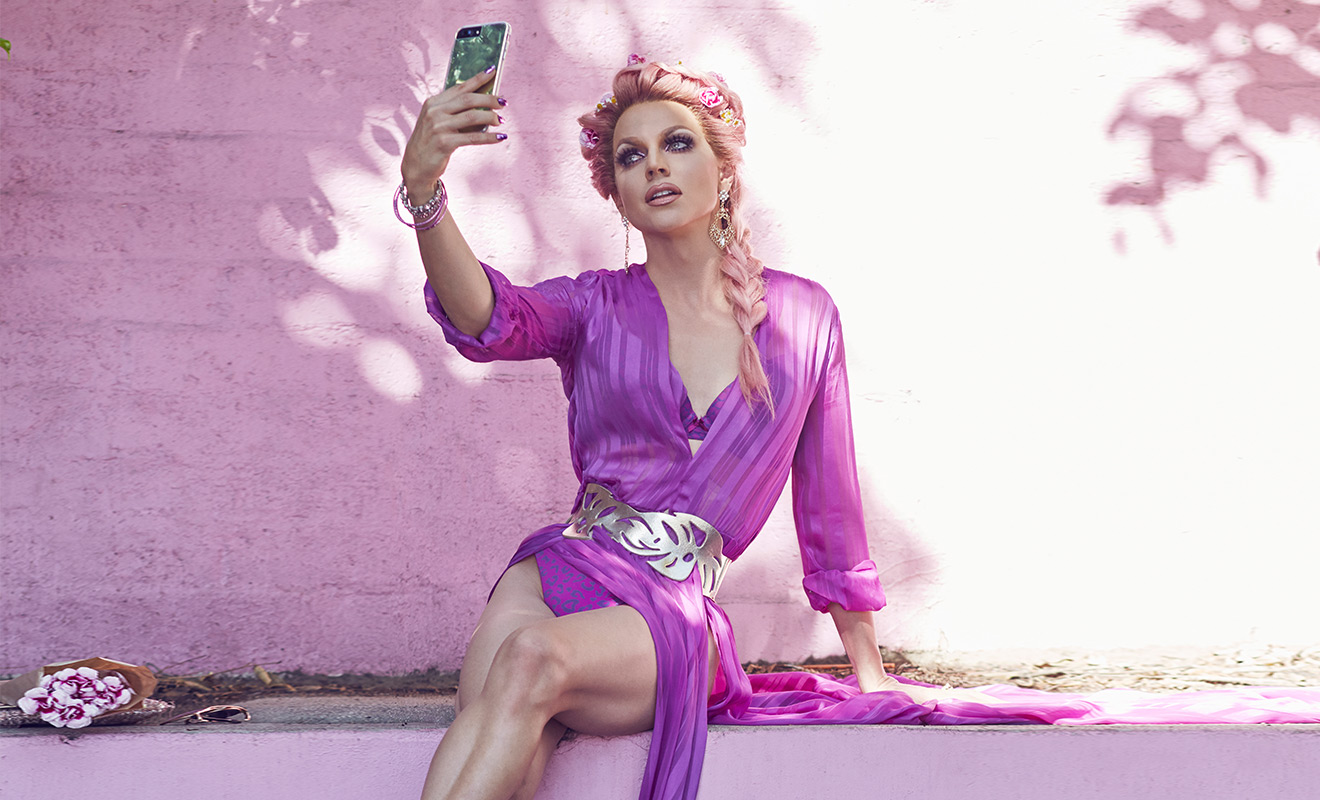 We were curious when we heard the news that Australian drag queen Courtney Act had picked up and moved to the UK, she’d already done and won Celebrity Big Brother and with the Pride festivities over for another year, what could have possibly tempted the superstar to move?

Website digitalspy reports that Act is set to star in her very own hour-long late night talk show on the UK’s Channel 4.

Dubbed the world’s first ‘Dragazine show’, The Courtney Act Show is reported to feature an array of celebrity guests, music numbers along with discussions about politics to pop culture.

“This is my show and I say come on in, all you heroic misfits, those of you who are a bit chipped around the edges… I want to welcome you all,” Act said.