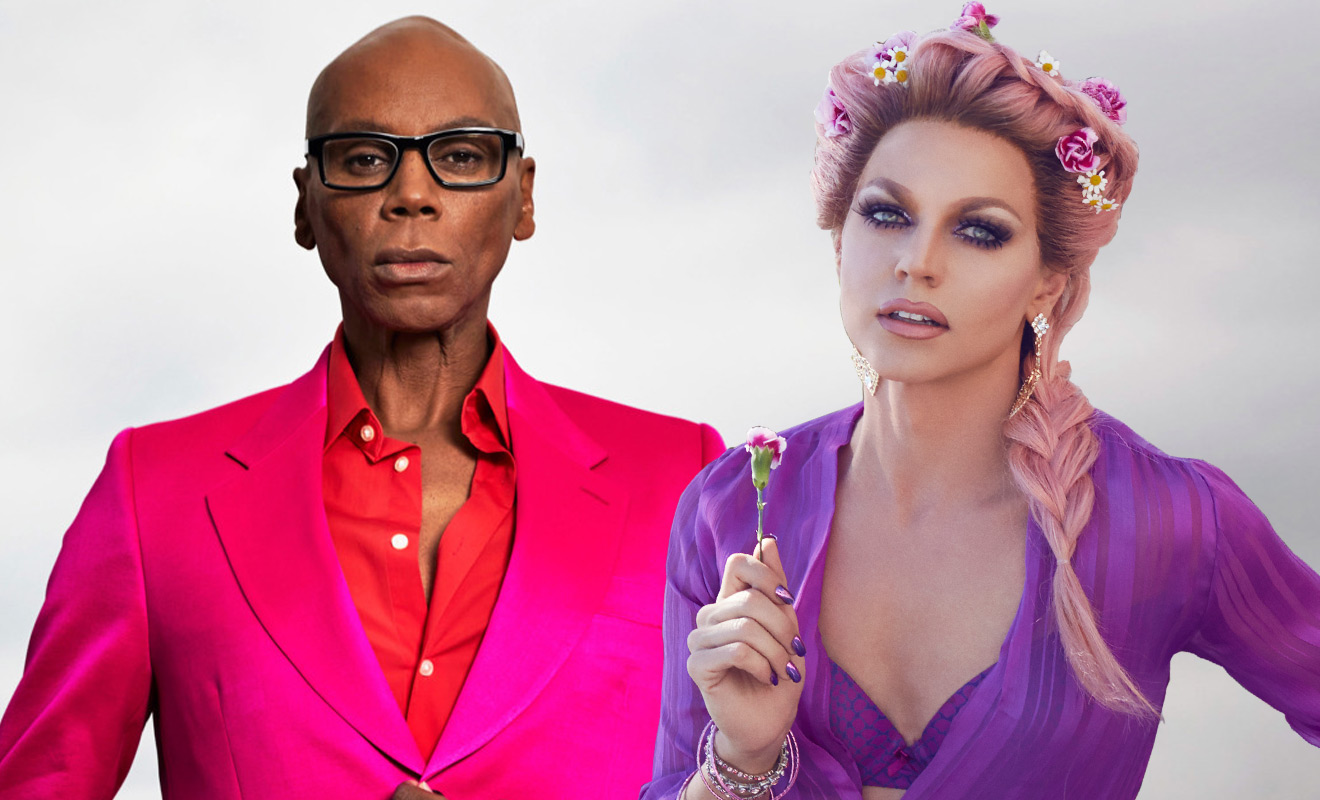 In an interview on Australian LGBT radio station JOY 949, Drag Queen Courtney Act has revealed that she was not impressed with the way she was portrayed on season 6 of RuPaul’s Drag Race in 2014 and that she was never friends with host RuPaul.

Courtney explained to the host of Word For Word  Benjamin Norris, that contestants of the show never had the opportunity to get close to RuPaul.

“RuPaul is there in the room, what you see on TV is all of what you get, there is not anything beyond that.”

When asked if a friendship between the two formed after the show, Act bluntly responded:

“Does that make you not like him?” Asked Norris.

“I’ve chosen to focus on that legend of RuPaul, just like with everyone there is the legend and there is the human.”

“For me, that was it with the blocking from Ru.” Courtney said in reference to any kind of friendship with RuPaul.

RuPaul has not have learnt from the ‘she-male’ incident, the reality TV host has recently been forced to apologise after saying that he would “probably not” accept a person who has transitioned gender competing on the show.

“I was shocked, I just expected RuPaul to be more like a mother/father to all Kweens who have been on the show. I guess I expected him to be more protective in a way – so I guess to hear that, what you see on the show is all the kweens get – seems like the contestants are getting a bit ripped off.

“I have been in and around show business enough to know that this kind of duality is common. It shouldn’t be like that but you do find that entertainers like RuPaul can be very different once the camera stops.”

If you want to find out the truth behind Act’s Big Brother UK wardrobe malfunction, listen to the full interview here.