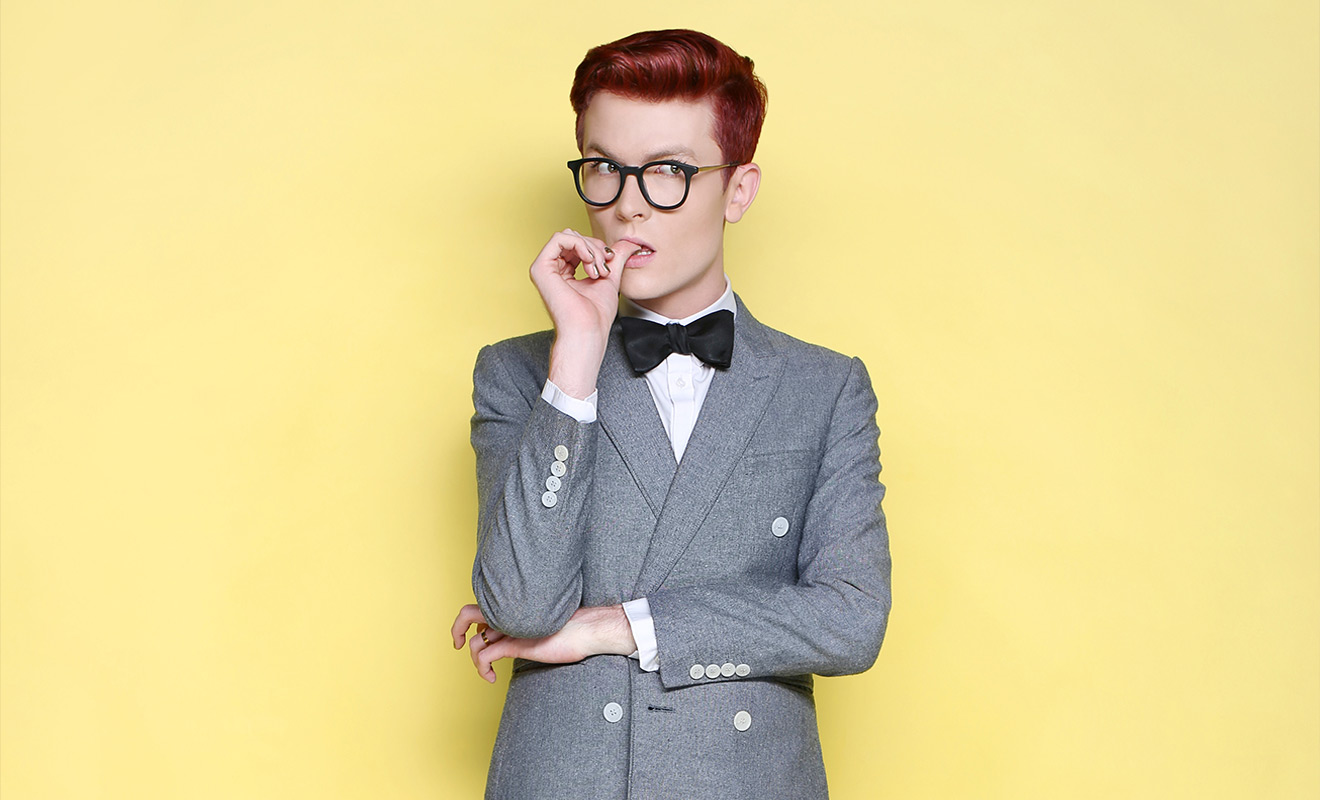 Stand-up comedian Rhys Nicholson has blamed the Australian Prime Minister and the same-sex marriage postal survey for the homophobic threats he was subjected to while on a train in Melbourne.

Taking to Twitter, Nicholson, who features in the latest issue of DNA magazine, explained the event in detail.

“Last night I was sitting on a train into a gig when four people (three twenty-somethings and an older guy) got on,” he wrote.

“They were regular looking well-dressed people except one of the young guys had a neck tattoo of a rose.

“When ol’ rose neck saw me he loudly said ‘you can always spot a faggot in Melbourne hey’.

“He paced up and down the carriage for a few minutes and said directly at me ‘if there was no one here I’d bash you. Bash you to death’. This type of fun went on for about 10 minutes.

“As they got off the older guy announced that ‘the Yes vote was allowing schools to teach young boys how to have sex with men’.”

“This shit is still so common that it barely phased me. It should phase me.”

“Thank you, Malcolm, for leading these horses to water.”

Someone told me they wanted to kill me last night.
I’m not blaming @TurnbullMalcolm for these people existing. But I’m blaming him for letting them think opinions like this are ok. pic.twitter.com/9ZZOnx0gga