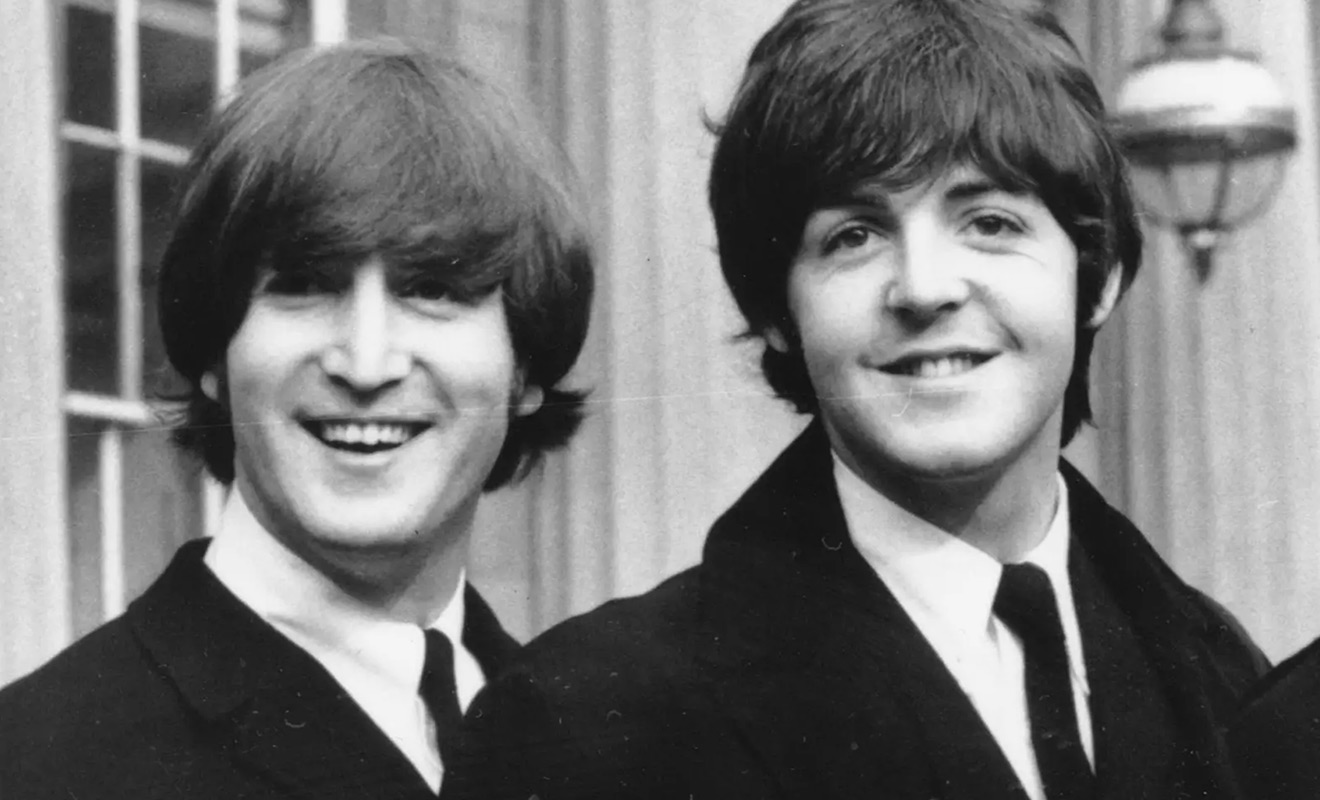 In an interview with GQ Beetles legend, Sir Paul McCartney has revealed that he and band mate John Lennon masturbated together on at least one occasion.

The interview details how the guys would shout out names from their mental spank bank. “We were just, ‘Brigitte Bardot!’ ‘Whoo!’ And then everyone would thrash a bit more”

… Twist And Shout anyone?

McCartney further detailed that he wasn’t sure it was just a one-time thing. “Maybe it was like a two-off,” he says. “It wasn’t a big thing. But, you know, it was just the kind of thing you didn’t think much of. It was just a group. Yeah, it’s quite raunchy when you think about it … But it was good harmless fun. It didn’t hurt anyone.”

Gives the Beetles song Come Together a whole new meaning