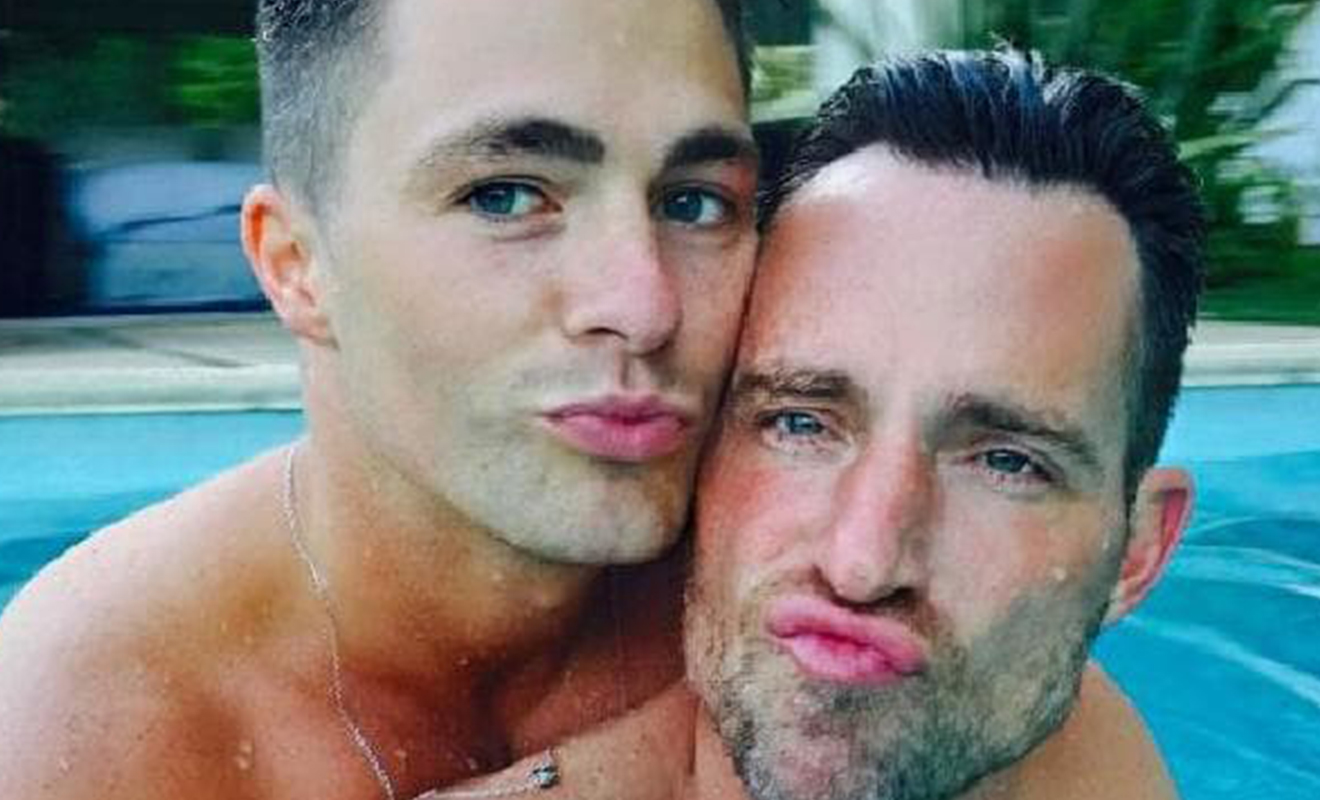 After a week of speculation, divorce papers have been obtained by the media citing “irreconcilable differences” as the reason for the divorce between Colton Haynes and now ex-husband, Jeff Leatham.

Rumour of the break-up began soon after Haynes unfollowed Leatham on Instagram and removed the majority of their photos.

Then Haynes released a new music track titled Man It Sucks, a song about a broken relationship, to his Youtube account.

A song he denied was about Leatham, but rather a past relationship.

“Jeff would never cheat. He’s an amazing man. Please stop being mean to him.” Haynes posted to Twitter in response to public speculation.

It has all come end as gossip website TMZ reports they have obtained Colton’s divorce papers. and claim:

‘TMZ has obtained Colton’s divorce docs, which don’t list his and Jeff’s date of separation for now … but do cite irreconcilable differences. He’s asking a judge to terminate spousal support for both of them. He also signals each will pay his own attorney’s fees.’

The documents were filed last Tuesday in Los Angeles, ending their 6 months of marriage.