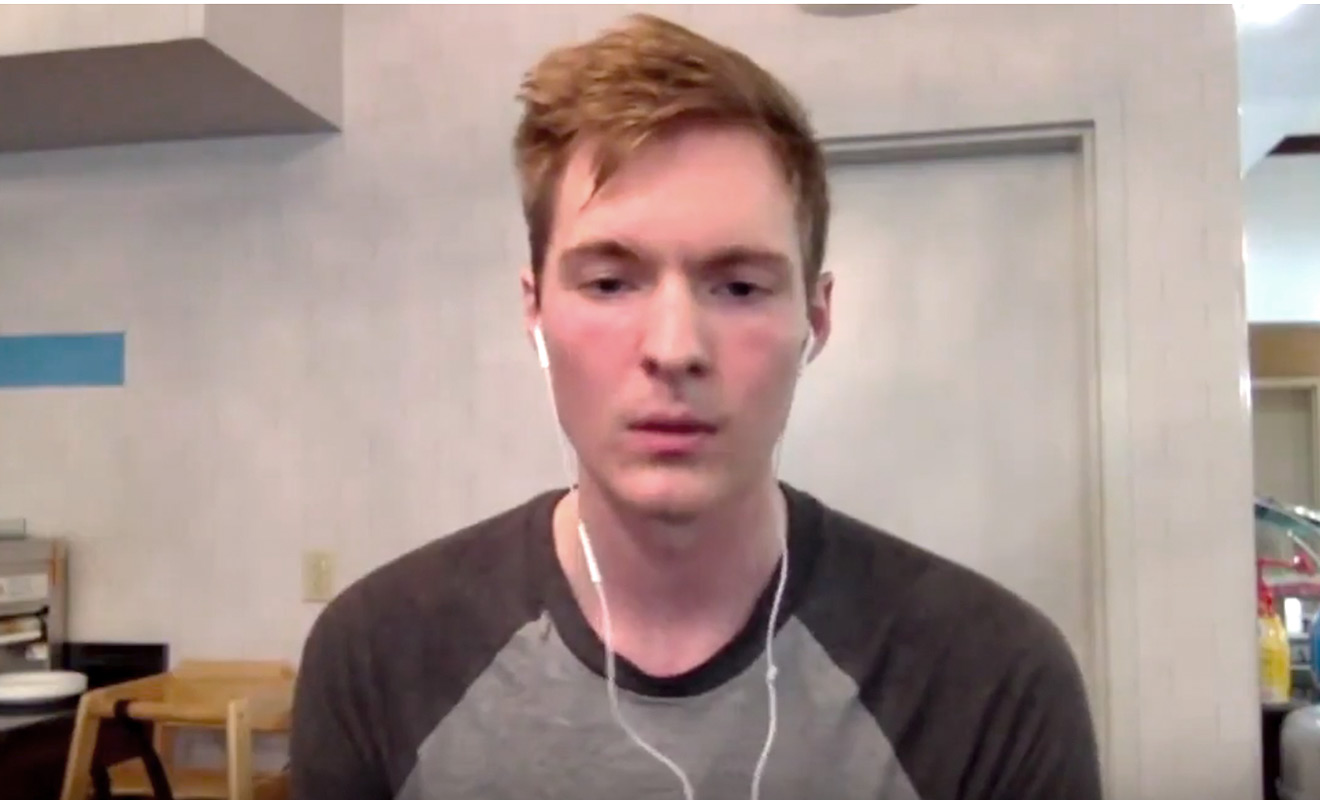 In a live Google hangout with Youtuber Skylar Fiction, Christian preacher, Matt Powell and Skylar discuss Christian theology and the harm that the religion  promotes, such as “anti-homosexuality.”

The video takes a bizarre twist when Powell states that all gay people should be executed by the government because he believes the bible says that being gay is a crime and that he believes it’s up to the government to execute criminals.

When asked to clarify his opinion on if the government should create laws in order to execute gay people, Powell replied.

He did go on to say that the executions should be done humanely.

No where in Christian bible does it say that homosexuality is a “criminal crime”, according to Australian scholar, William Loader, the bible says nothing about homosexuality or mutually consenting adults of the same gender expressing their desire and love, but rather that the act of a man lying with another man instead of his wife an “abomination”.

Watch the video below from the 8:05 mark: