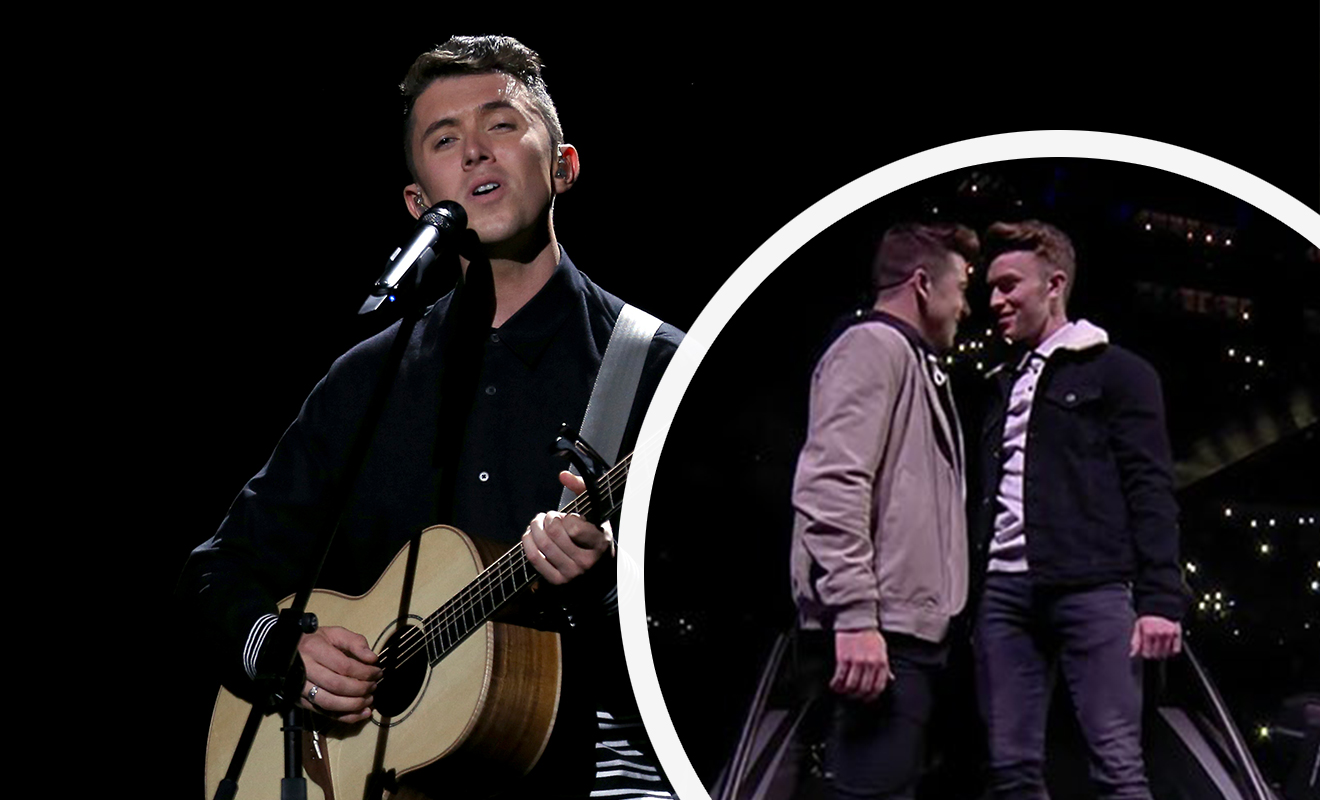 The governing body who license the broadcast of the Eurovision Song Contest have cancelled their contract with China’s Mango TV after they decided to edit the semi-final, to remove gay elements.

The European Broadcasting Union said in a statement: ‘On the 9th of May, Chinese broadcaster Mango TV broadcast the first Semi-Final of the 2018 Eurovision Song Contest live but two performances were censored.

‘This is not in line with the EBU’s values of universality and inclusivity and our proud tradition of celebrating diversity through music. It is with regret that we will therefore immediately be terminating our partnership with the broadcaster and they will not be permitted to broadcast the second Semi-Final or the Grand Final.’

As a result, they will not be allowed to broadcast the second semi-final or grand final.