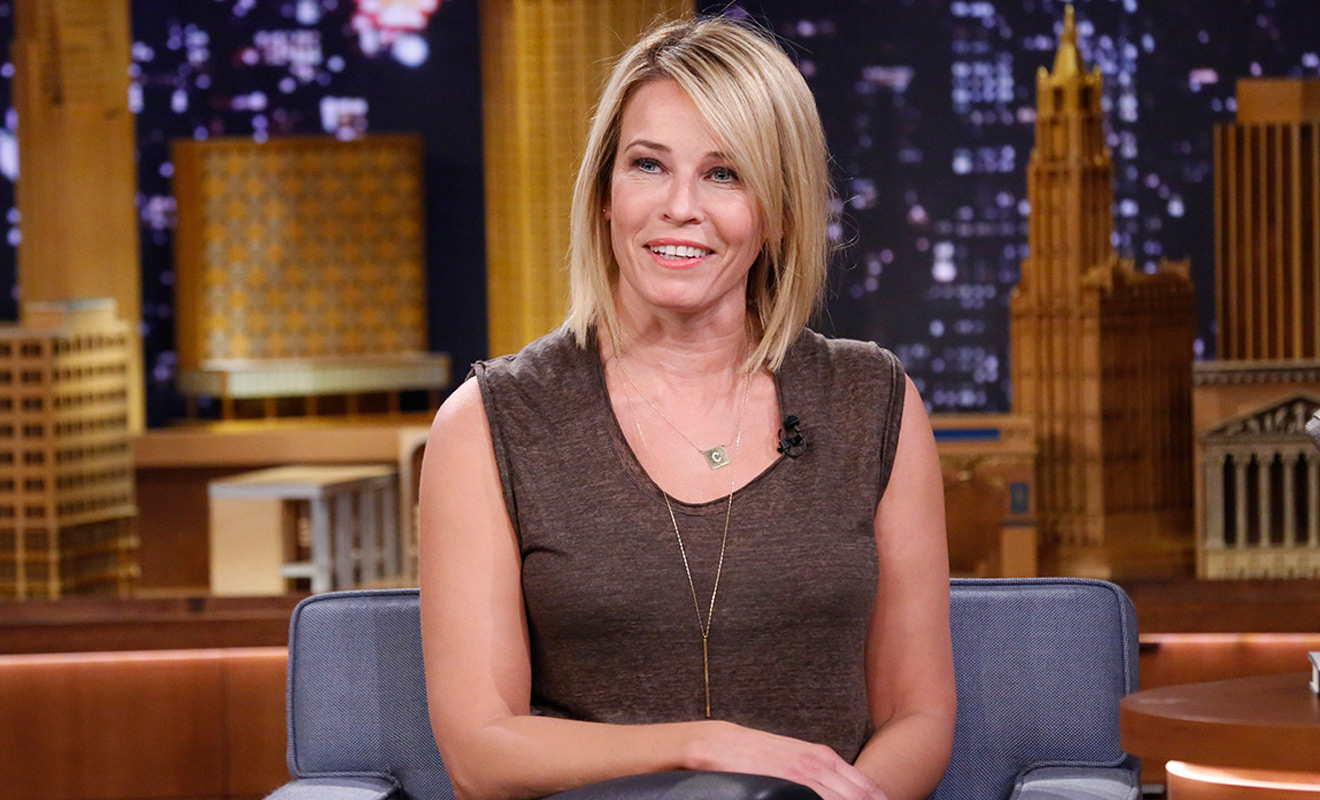 Comedian Chelsea Handler has been called out for a tweet she posted on Friday that implied Attorney General Jeff Sessions was a “bottom”, in reference to someone who receives penetration during gay intercourse.

The bottom shaming tweet was seen as homophobic by fans as it uses homosexuality and the sexual position as an insult.

Jeff Sessions is definitely a bottom.