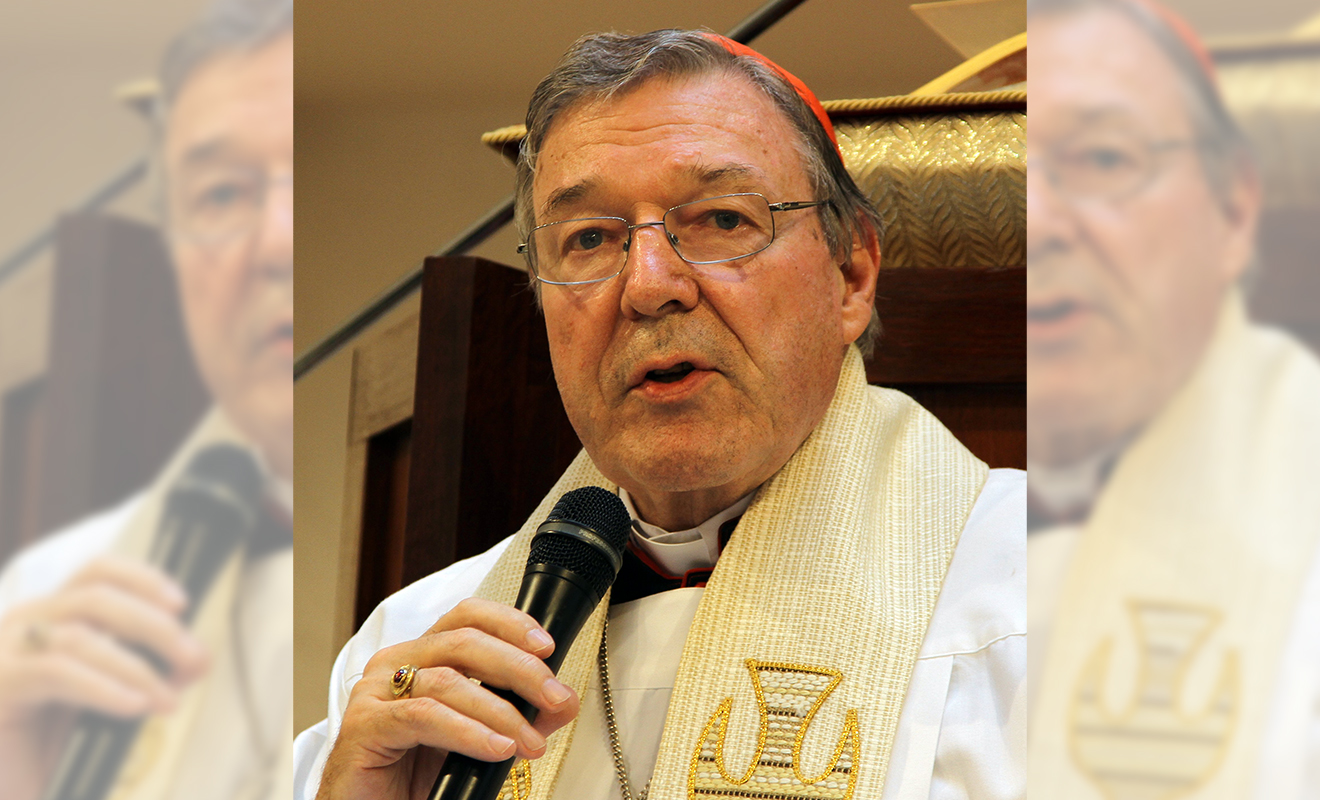 Cardinal George Pell has been sentenced to a total of six years in prison with a non-parole period of three years and eight months for sex offences against two choir boys in the 1990s.

“The offences you, Cardinal Pell, have committed, were each intentional offences.”

Chief Justice Kidd previously said in his statement the offending was a breach of trust and power.

“In my view, your conduct was permeated by staggering arrogance,” Kidd said.

Chief Justice Kidd also said the crimes had a “significant and long lasting impact” on the complainant’s well-being.

“During the incident, J and R were crying and sobbing,” Kidd said referring to the complainant as J and the other victim who died as R.

Chief Justice Kidd rejected the defence team’s sentencing arguments that if the offended had occurred Pell had experienced a moment of irrationality.

“Your decision to offend was a reasoned, albeit perverted, one,” Kidd said.

Cardinal Pell will also be registered as a sex offender for the rest of his life.