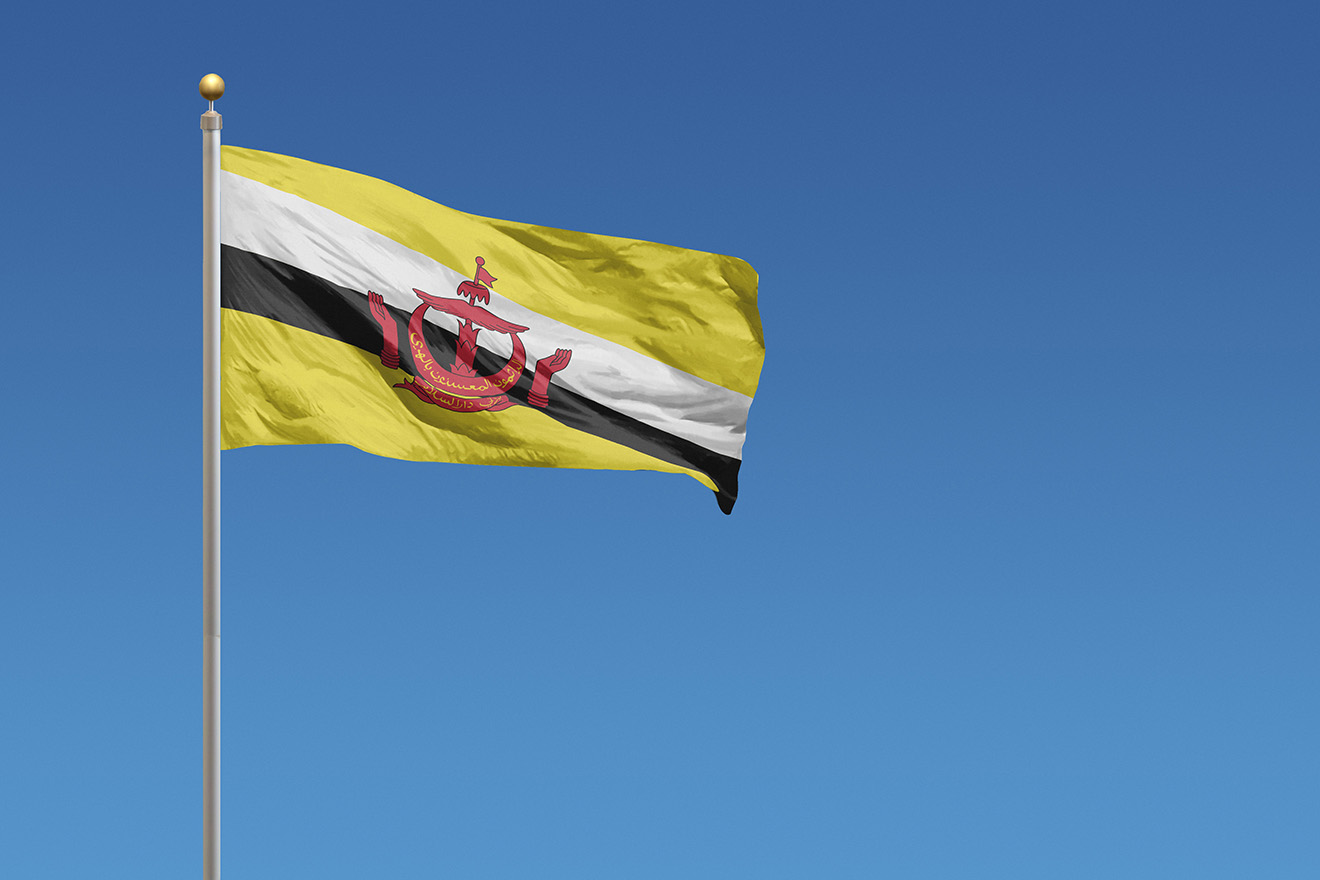 Brunei is expected to introduce laws next week that could see LGBTIQ people whipped or stoned to death for same-sex relations.

These laws are the final of three stages of legal changes first announced in 2014 when Brunei introduced Islamic criminal law. After an international backlash, however, the country delayed the final stage but has now decided to go ahead with the laws implemented from 3 April.

ASEAN SOGIE Caucus, a Manila-based human rights group, confirmed the implementation of the remaining changes were due to take place on April 3, citing government documents.

Matthew Wolfe founder of the Brunei Project told the Thomas Reuters Foundation the human rights organisation was pressuring the government of Brunei and calling on other countries to step up diplomatic pressure. Mr Wolfe said the Brunei government had yet to make a major announcement about the implementation of the penal code changes.