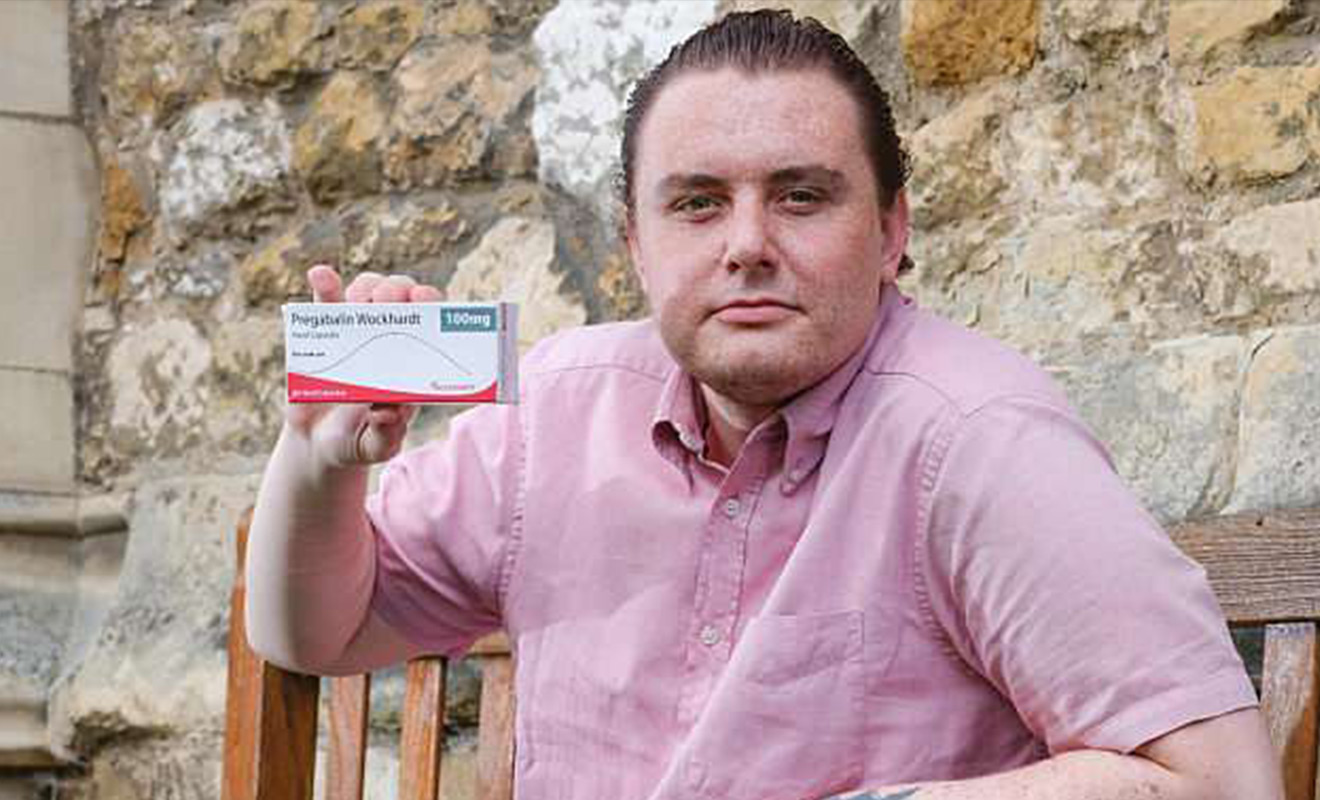 A British man claims he unexpectedly turned gay after taking painkillers when he broke his foot after a go-karting accident.

The Daily Mail reported that 23-year-old Scott Purdy was a hot-blooded heterosexual who enjoyed dating women before he started taking pain medication Pregabalin.

The change occurred while he was in a relationship with a woman.

“I noticed my libido for women had gone and I was wanting male attention.

“I was with a girlfriend I had been with for around six months. I had never been interested in men. When I was younger I was a little bit curious but…

“A couple of weeks after I started taking it I turned around and said I didn’t find her physically attractive anymore. She knew I was taking Pregabalin.

“I said to her, ‘I don’t really know what’s happening to me and I told her I like men and I just can’t be with you.’

Pregabalin is a medication used to treat pain caused by nerve damage.

“Currently I’m talking to this lad and in a couple of weeks I’m going up to see him,” said Purdy, adding, “It’s really what I’m craving right now. I want to be with him right now.”