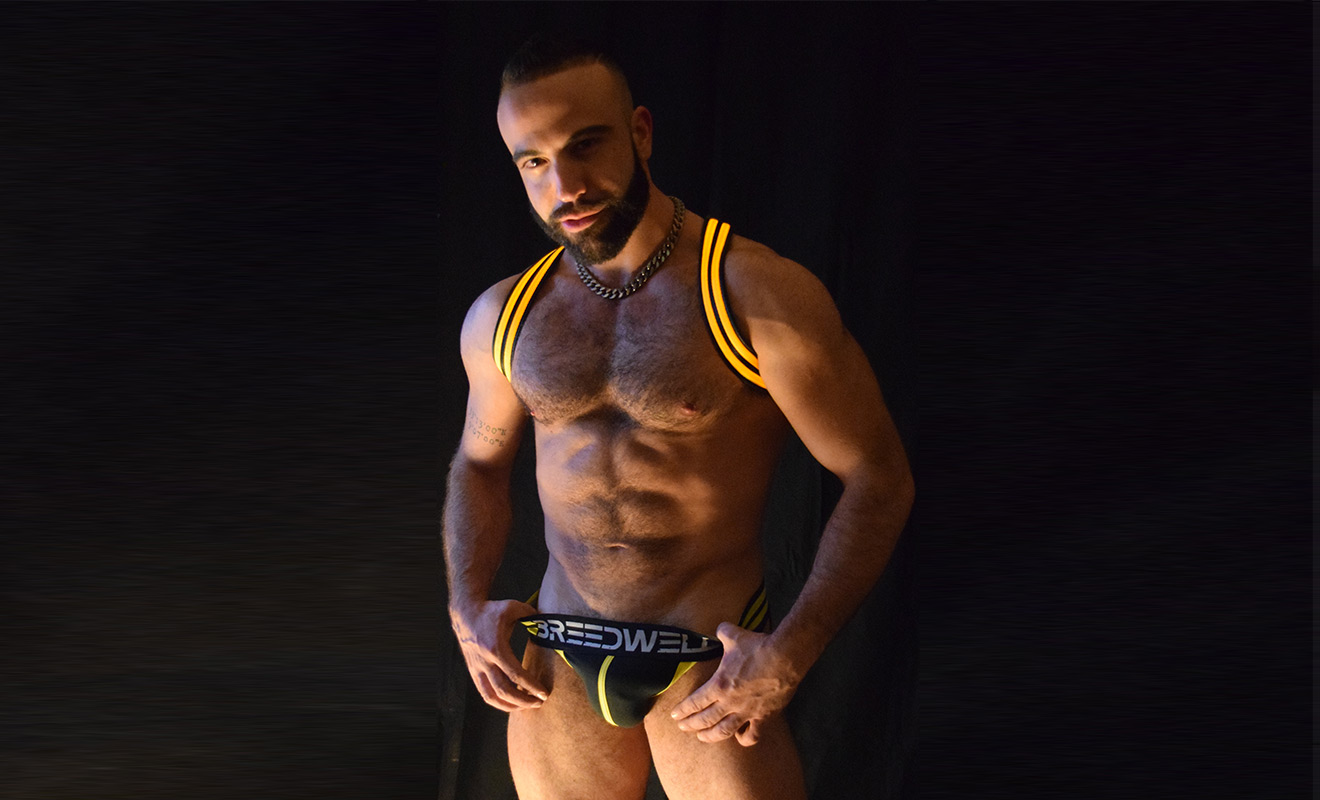 The Parade entry will feature two Rainbow Heroes leading the float vehicle ahead of an 80-strong marching/dancing “LGBTQI Army of Light and Colour” representing the ethnic diversity of Australia and including almost all gender identities across the community: lesbian, gay, bisexual, trans, queer and intersex.

The choreographer, Jean Paul Jr, formerly of Opera Australia, will lead the Army through the routine as they march and dance down the parade route. Army participants will be divided into six groups to form a rainbow flag, and will light up the parade in LED gear supplied by Breedwell from NYC.

The Army will be lead by Markham Lane, the creator of the Colours Of Our Community float, and Hero Costume Designer Victoria Riveria Martin who will represent the trans, deaf and Asian communities. Six heroes will represent each letter of our community, LGBTQI, each wearing a unique Ron Muncaster (Mardi Gras Lifetime Award-winner) costume incorporating LED outfits, designed and created by Breedwell.

The float will be pumping a mash-up of iconic gay anthems, masterfully created by DJ Hamo Tevita – a six-minute mix including I Will Survive (1978) by Gloria Gaynor, I Feel Love (1977) by Donna Summer, Express Yourself (1989) by Madonna, Queen Of The Night (1992) by Whitney Houston and Born This Way (2014) by Lady Gaga.

Based in NYC, Breedwell is a gay nightlife-focused brand that combines the leather and fetish world with the energy and playfulness of gay club culture.

Their signature LED harness and other great party gear is available at Daily Jocks, Xplcit Assistance and Bang, or go direct to their website.