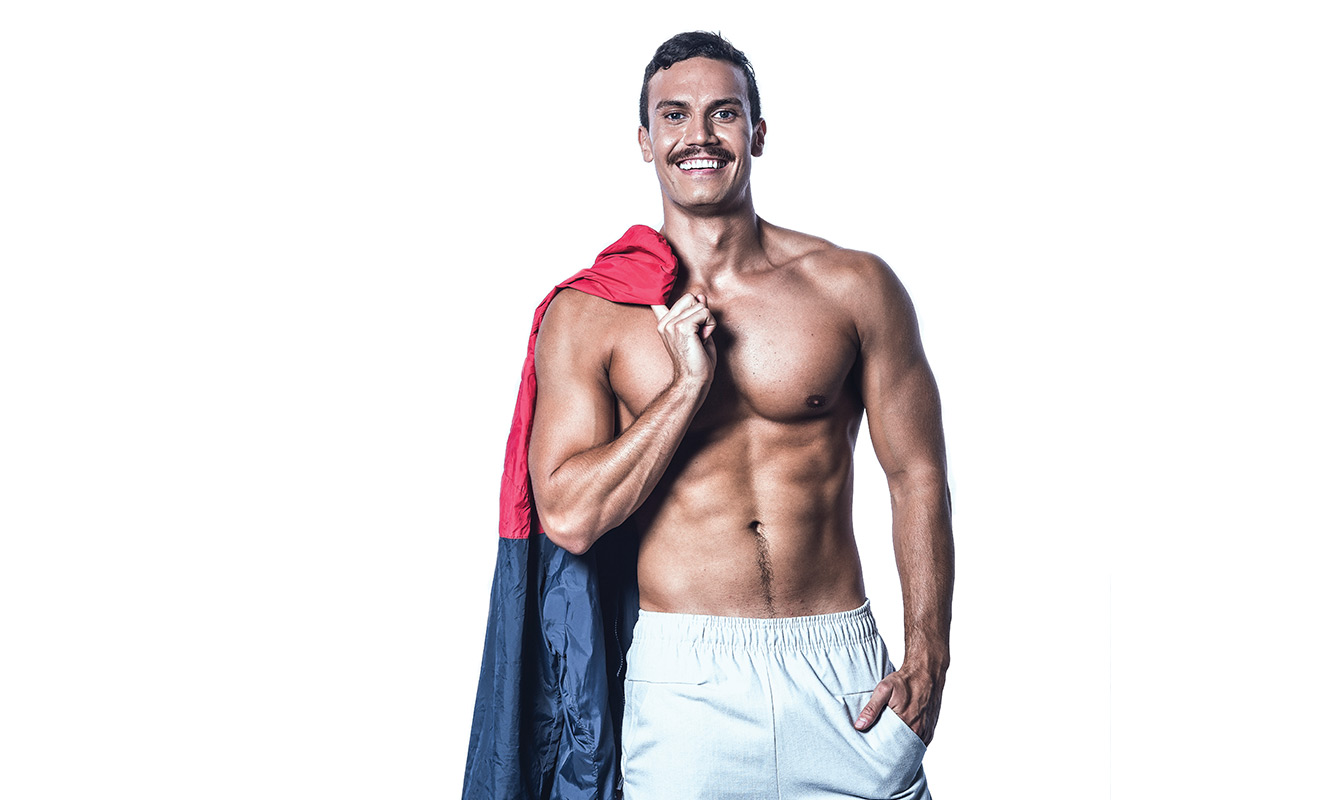 Felicia has some of the funniest lines in Priscilla – does the script include the famous “Texas Chainsaw Mascara” joke?

Unfortunately, no! But, trust me, she has some pretty great one-liners that I’m sure people will enjoy. It’s hard enough having to say them as the actor without giggling!

Is it a challenge to draw out the comedy in a show that has some quite dark moments?

To be honest, the comedy in the script is so brilliant already that, as the actor, all I have to do is say what’s been written. The story is beautiful and, yes, there are a few moments that catch people off guard but that’s the beauty of the show. Real moments as well as laughter.

Mitzi and Bernadette have life-changing experiences on the Priscilla road trip, what is Felicia’s journey about?

Felicia’s journey is all about the fun. She brings life to the trip and for Mitzi and Bernadette, who have a lot more “life issues” to deal with, they need a vibrant personality to keep them afloat. She does, however, learn the hard way that there are people who aren’t as accepting of her lifestyle and choices.

Is it hard to not be influenced by the Guy Pearce version of the character?

I think it’s a good thing to be influenced by Guy’s version of Felicia; he originated and made that role what it is. In saying that, I’m having the best time bringing my own flair to the role. Felicia is a trouble maker and, boy, is that fun to play.

When not in drag, Felicia is often in not many clothes at all – are you comfortable being partially naked on stage?

It doesn’t bother me. Mother might get quite the shock but, then again, she’s seen my social media!

“I was looking in the mirror as Euan and this whole other person was starring back at me. It took a while to get used to.”

What sort of fitness level do you need for a show like Priscilla?

A lot! It’s constant high-energy and every number requires an effort of 150 per cent. Lucky, I’m a bit of a fitness junkie already but having to stand next to David Harris, I’ll be hitting that F45 [fitness and dietary program] more than I had planned. Also, seeing the way Tony Sheldon attacks the floor there’s no room for slacking off!

You had great reviews for your performance as Paul in A Chorus Line. How closely did you relate to that character?

Paul was the first role I had ever played and, as a young musical theatre boy who was still learning much about life and sexuality, I connected to Paul in a very easy way. He was gentle and timid, which was very much who I was at the time. I learnt a lot about myself and I’m incredibly grateful for that experience.

Had you done drag before this show?

I had, actually. I was one of The Angels in the Australian Production of Kinky Boots. I’ve had some practice in the world of drag.

Where you surprised the first time you saw your face in full drag?

Who/what did you see reflected?

It couldn’t have been more confronting. I was looking in the mirror as Euan and this whole other person was starring back at me. It did take a while to get use to but once that time passed, you couldn’t keep me away from the mirror!

For the full interview with Euan, David Harris and Tony Sheldon, stars of Priscilla: The Musical, see DNA #217