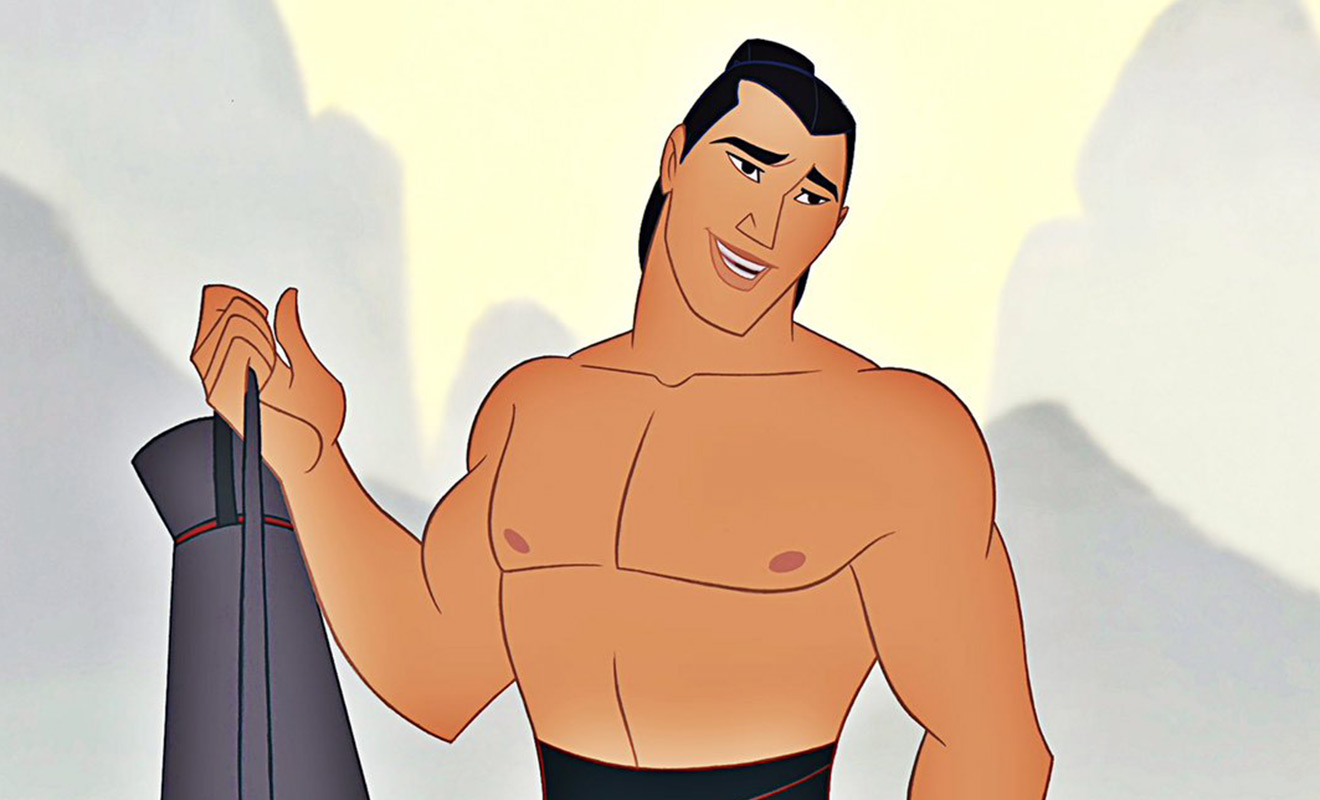 Disney’s accidental hunky bisexual icon, Li Shang has been written out of the upcoming 2020 live-action version of Mulan.

In the 1998 animated movie, Li Shang fell in love with Mulan while he thought she was a man training under him to fight in a war to counter a Hun invasion.

The news comes as a Disney casting call reveals a new character, Chen Honghui who will replace Li Shang as Mulan’s romantic interest. Chen, will allegedly be an army recruit who is bent on being the “best soldier in human history,”.

Mulan, disguised as a man, becomes Chen’s biggest rival, and only after he learns she is a woman do “his intense feelings of rivalry turn into something very different, something like love,” the casting call notes.

This eliminates any possibility for a potential bisexual character in the film.

saddened to report it’s basically been confirmed that li shang will not be in the live-action mulan.

the mulan casting call has been confirmed to be accurate. donnie yen was cast as “commander tung,” who is in the description for “chen honghui.”