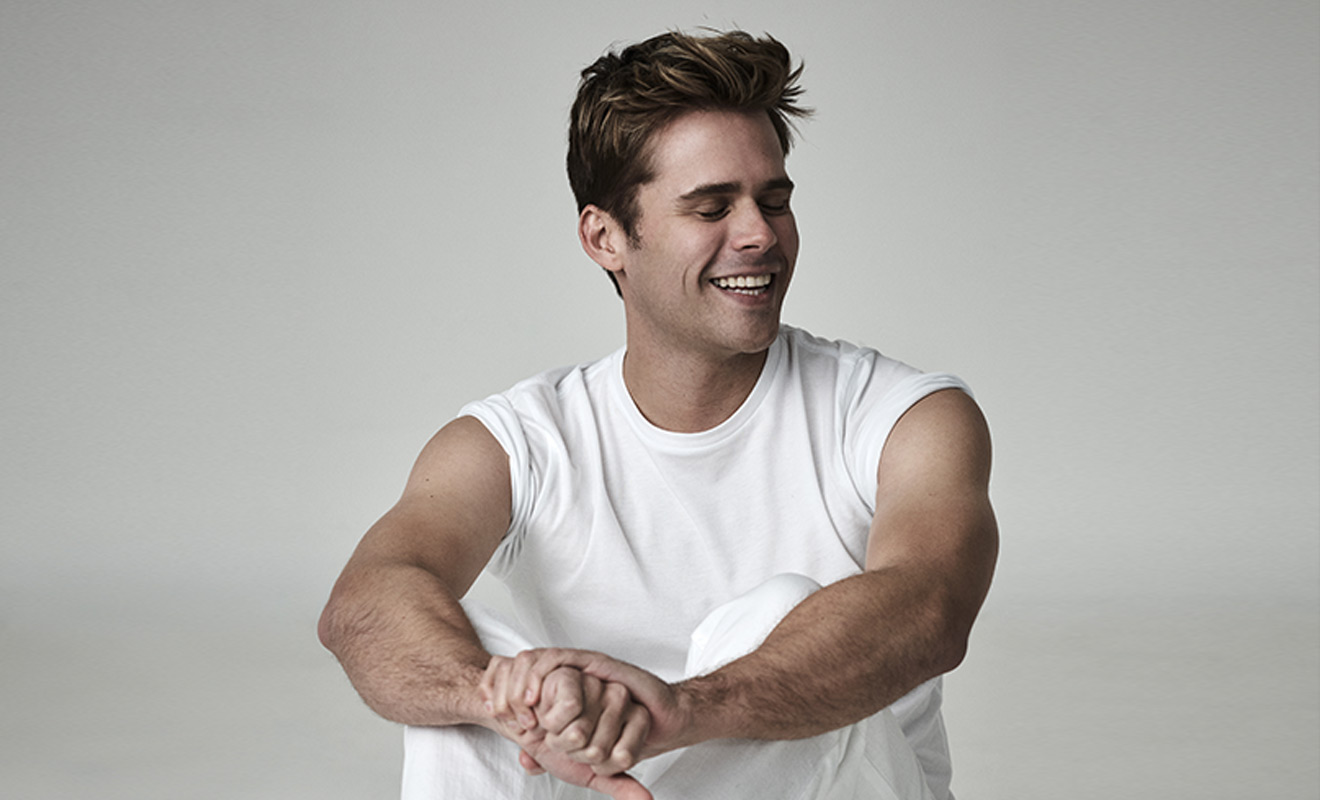 Kyle Bielfield is an opera singer with a pop career – but has just released an album of covers called Manhattan that is neither. Confused? He likes to keep us guessing, says the cute crooner.

Most people listening to Manhattan would hear a man talking about his love for a woman. That’s not you.

Let me explain why I don’t see it like that. Human Nature probably has the most female pronouns. It’s about comparing New York City to a prostitute. It’s not a love song. The “she” he’s talking about is the whore on the streets of New York. It’s a massive parable for something else; how seductive the seedy side of the world is, how glamorous the dark side can be, sexual, sensual and wonderful.

Some of your gay peers might want you to sing love songs that are unapologetically gay.

It’s possible, but isn’t it more interesting to go against the grain? To do things people don’t expect you to do? Like I do opera [including a magnificent Handel’s Messiah in Sydney recently]. And before this album I did the dance track Dance Again with Courtney Act.

Talking of going against the grain, it’d be awesome if you recorded that fantastic gay love song you wrote with John Foreman.

Hmm. Look, that song has to be redone and that takes studio time. I did put several of my original songs to Sony for this album and I was hoping to have several originals on it. Lady was picked but the guy at Sony didn’t even know it was an original. He thought it was one of Whitney Houston’s songs that never made it. But Lady is not about what you think it is. I’m not quite ready to say exactly what it’s about but it’s not a love song… it’s a song about keeping your dreams. I’ve actually been writing a lot of new music – literally, a song a day. It’s ironic I’m putting out these covers.

You’ve been in Australia three years now; do you still feel it’s brimming with the hope and possibilities that brought you here?

Yeah, and no. Australia is wonderful. Yes, on one side because there’s enough here to allow me to create some of what I want to. But every time I like someone here they leave for America! Even the guy who did this album with me! The guy who did the Courtney song with me and helped me with all the beats, Jay Cee… right after, he left for LA. The first producer I worked with here, who helped me get a sense of what I wanted to do, is now in Nashville. I mean, what’s the point? Everybody I start working with just leaves – to my country! It’s frustrating.

I would love more creative gay people to come out of the woodwork… photographers, writers, producers, videographers…come and work with me.

Because it stops you doing the work you want to do?

I’ve realised it requires me to take my vision and say, “I wanna do this.” If someone says, “No, you can’t”, I might have to take what I’m making and finish it somewhere else. I listen to Triple J and I’m like, oh, that’s nice but what is this we’re listening to? It’s one word and a bunch of music that’s not that great. As a classical musician, I hear the way these songs have been orchestrated and they simply replicate thousands of songs that’ve come before in the last three years. It’s becoming blander and blander and blander. Whereas in the States, it’s getting more and more unique, and that’s because the talent is leaving Australia. I’m pissed off about that. Everyone wanted this album and I’ve given them this album. I’d like to put something out as Bielfield and that is an uphill battle. Pursuing artistic vision is becoming increasingly difficult here and I don’t know why that is.

In the States people are happier about sharing stuff. I mean, I volunteer my time for people. Maybe that’s just how I was raised. Maybe I’m from a different world? And maybe if I moved back to the States I wouldn’t find that. I do wish there was more community here, especially because it’s so small in the first place. That’s the part I don’t understand. I have to say, though, life is definitely easier and better in Australia. People aren’t as downtrodden here.

Then why did marriage equality take so long?

Come on, we all know why. It was ridiculous. A minority was being oppressed and the response was, “Let’s have a public vote on this thing and see if the majority care.” You can’t ask the majority to decide on the rights of a minority. But, the fact is, that Australia did care! And I’ll say it – even though we won – it was fucking bullshit.

What would make your creative career in Australia more fulfilling?

I would love more creative gay people to come out of the woodwork. I’m looking for gay photographers, writers, producers, videographers, to come and work with me. I’m after gay people who are seriously interested in doing some cool stuff, not the same junk, not the same bull shit we’re always doing. Let’s do some weird stuff! I can dream up all sorts of crazy shit but I need help making that stuff exist, right?

Read the full interview with Kyle Bielfield in DNA #219.

Manhattan is available through Sony Music. Go to kylebielfield.com.