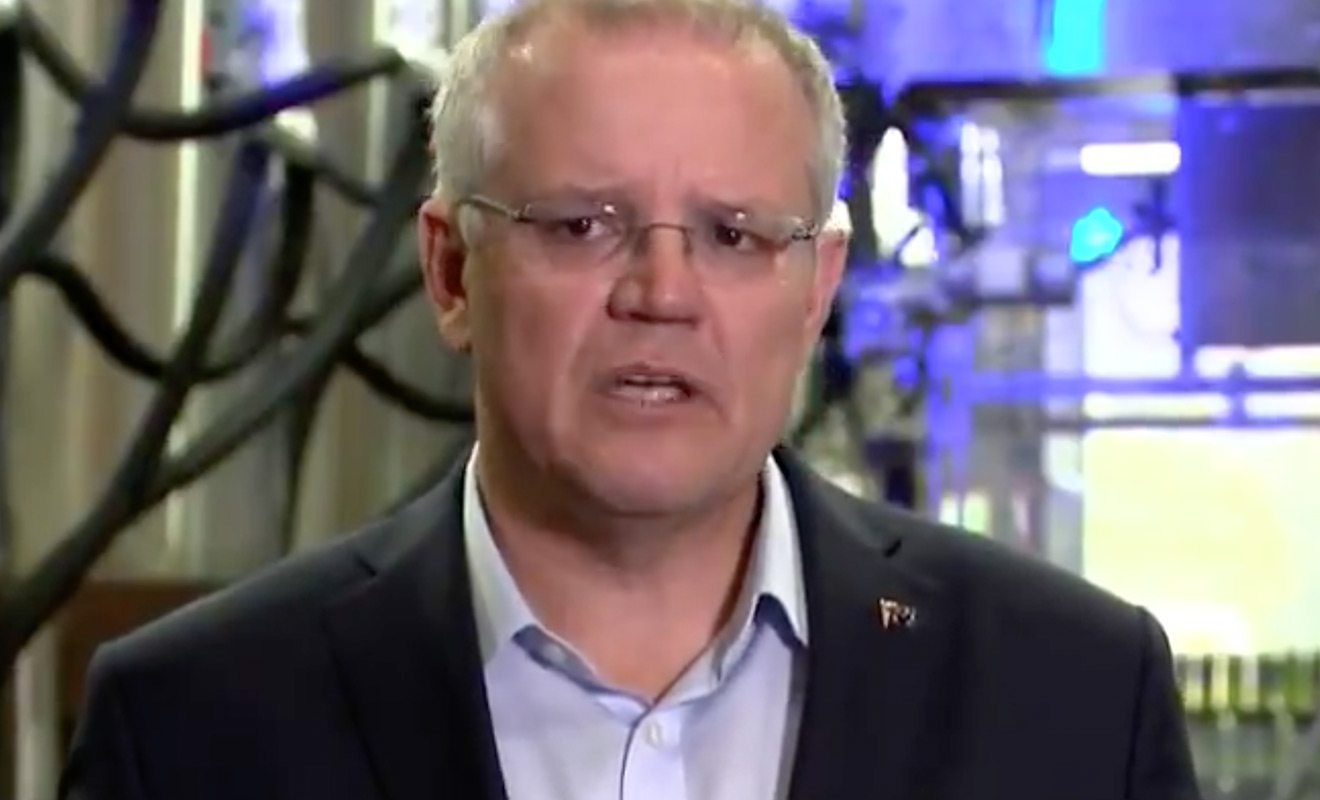 Some details of the Australian government’s review into “religious freedoms” have been revealed. Among the recommendations, according to a report by the ABC, is one allowing religious schools to continue banning and expelling LGBT students and sacking LGBT teachers. The report, which the government commissioned after the same-sex marriage equality victory in 2017, was presented to Cabinet six months ago but has not been made public. Religious schools are currently allowed to discriminate based of sexual orientation, gender identity and relationship status.

Speaking to the media, Prime Minister Scott Morrison explained that while the report has not yet been considered by Cabinet, the review recommends maintaining “existing law” and that the government is not proposing to change these.

It is thought that the contentious “gay wedding cake” aspect of the review, in which businesses would be legally able to discriminate against LGBT people, has not been recommended.

.@ScottMorrisonMP says there has been some confusion over the Ruddock review into religious freedoms.

‘It’s a report the government will be considering and developing a balanced response to … it hasn’t been considered by Cabinet yet.’