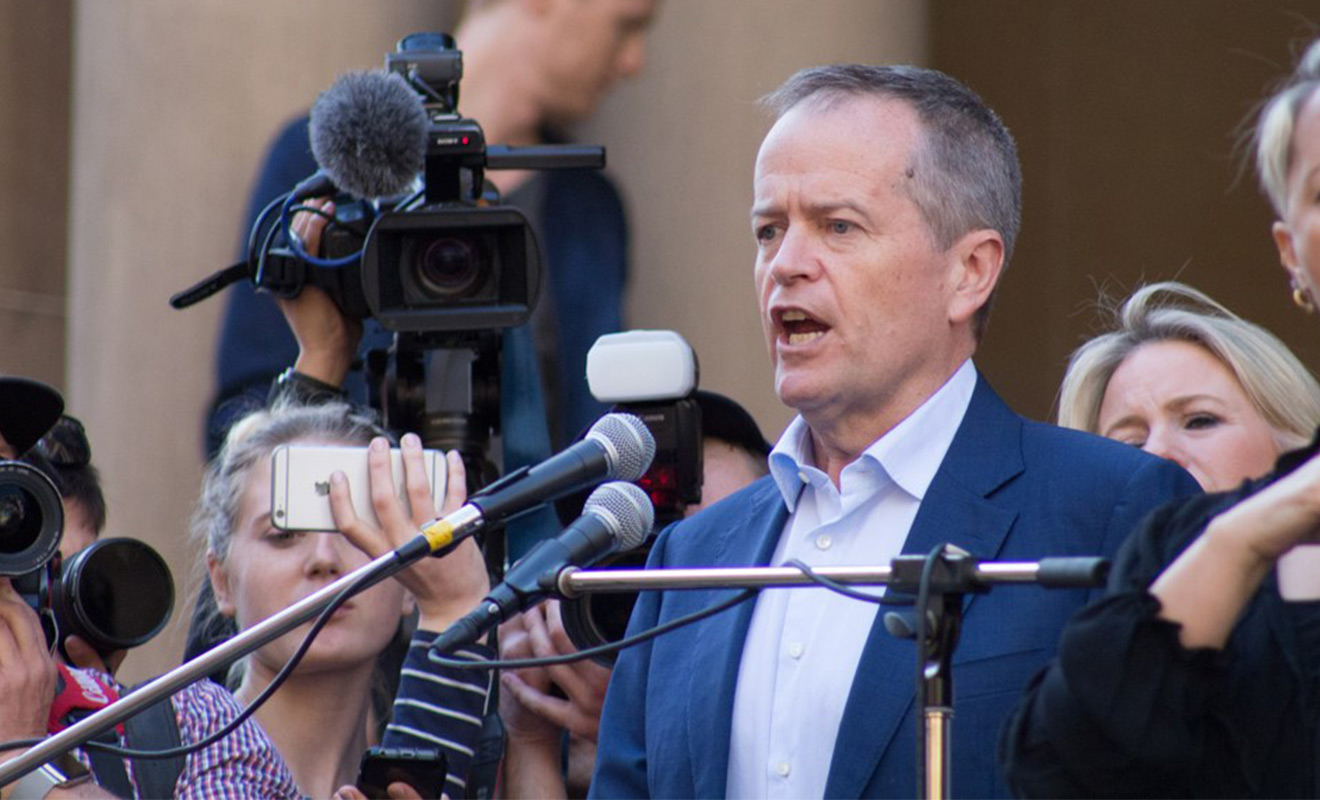 The Australian Labor Party have announced a move to make gay conversion therapy illegal should they be elected to government next year.

“As the federal shadow health minister, I urge all jurisdictions to follow Victoria’s lead and ban gay conversion therapy. If this issue isn’t resolved before the next election, and I’m lucky enough to serve as health minister afterwards, it’ll be a personal priority for me.”

Victoria is the only state with powers to ban practitioners from treating homosexuality as a disorder.

According to a Fairfax investigation published last month, gay conversion therapy exists in Australia and is mainly practised within evangelical churches and ministries, and pushed online through courses promising to “pray away the gay.”