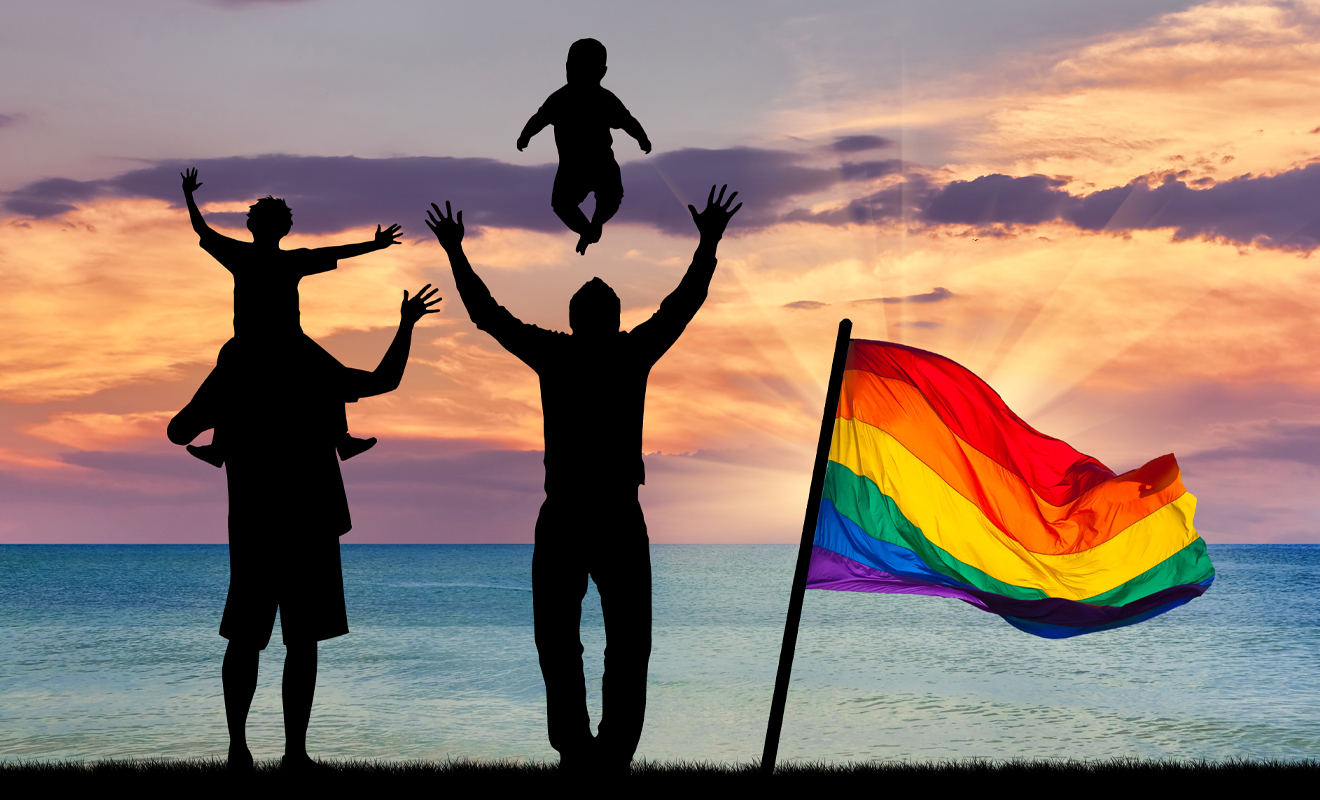 Despite years of advocacy, the Australian government has failed to include key questions about sexual orientation, gender identity and variations of sex characteristics in the Australian Census, reports Equality Australia.

The Australian Census is the nation’s largest survey that allows the government to track changes in population, housing, income, religion and more. This data is crucial for the government and other organisations to accurately identify and direct funding and services where they’re needed most.

In 2019, the Australian Bureau of Statistics (ABS) recommended the government not include questions on sexual orientation in the 2021 census, despite acknowledging that this data would have “strong value across all levels of government,” reported The Guardian. It was revealed that the ABS believed that new questions on sexual orientation and gender identity were, “too sensitive and risked public backlash,” despite extensive discussions with LGBTQIA+ health groups that rely on accurate sexual and gender identity data.

Although “non-binary sex” has been included as part of the census for the first time this year, this option does not allow trans women or trans men the choice to be identified and recorded accurately. Excluding further questions about sexuality also means that other LGBTQIA+ identifying people who do not live with a partner or are not in a relationship with a partner of the same sex will not be counted.

Both the UK and New Zealand have included questions about sexual and gender identity in their 2021 censuses, meaning Australia will be at least five years behind other countries in accurately understanding their LGBTQIA+ citizens when the 2026 census is completed.

“Our national census should reflect the diversity of the community, because accurate data about the community ensures that no one gets left behind.

“We know that LGBTIQ+ people in Australia still have significant mental health and wellbeing disparities. The best way to improve those outcomes is to ensure that our leaders consider the true diversity of our community when creating policies that affect our lives,” said Brown.

Equality Australia’s, Count Us In petition to the ABS and Australian government, is campaigning for LGBTQIA+ inclusion for the 2026 census. You can show your support and sign the petition here.