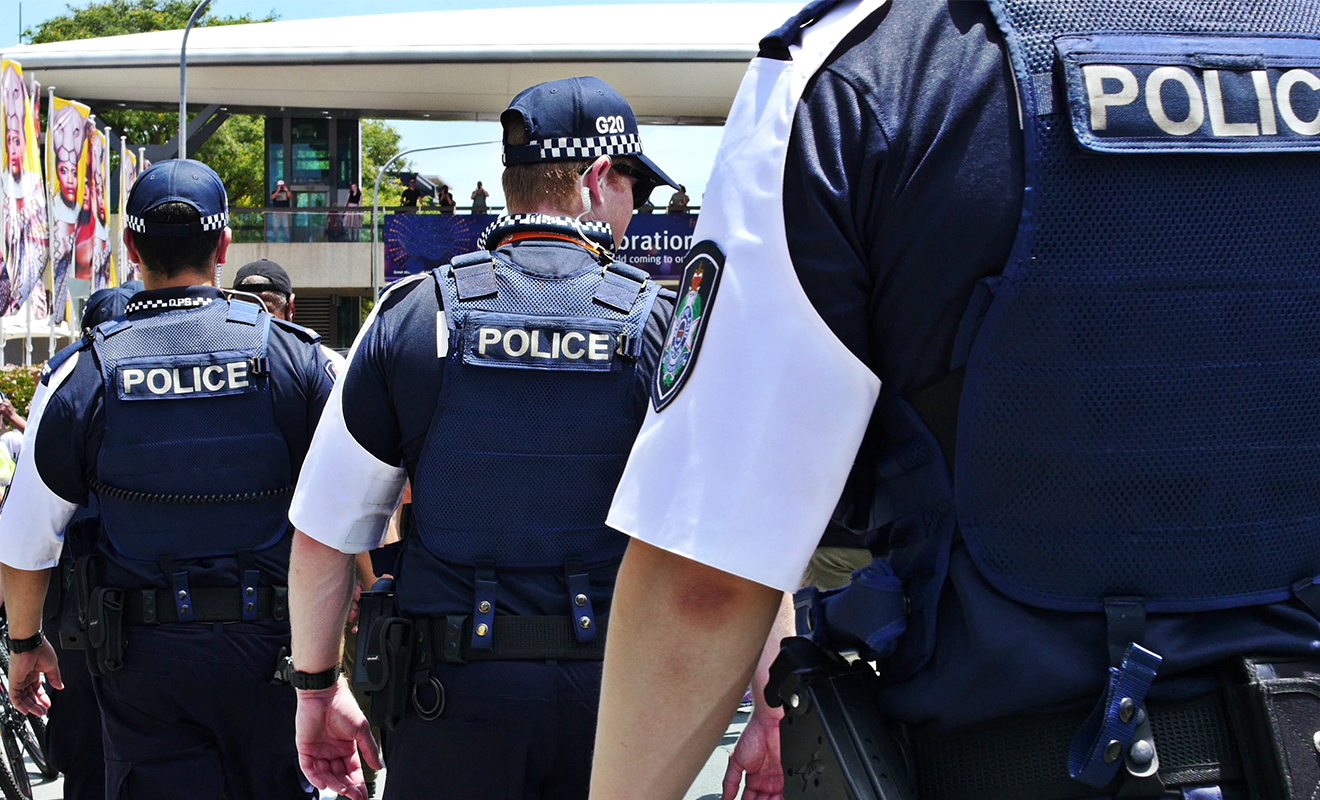 Victoria Police have released a report it commissioned into their relationship with the LGBT community. The finds show high levels of mistrust between the two groups causing a flow-on effect of gay hate crimes not being reported in the southern state.

“Their levels of trust were still only about 50 percent, many of them either because they had bad past experiences or because they had just had absorbed that suspicion that a lot of LGBTI people have of police historically,” said the report’s lead author, Liam Leonard.