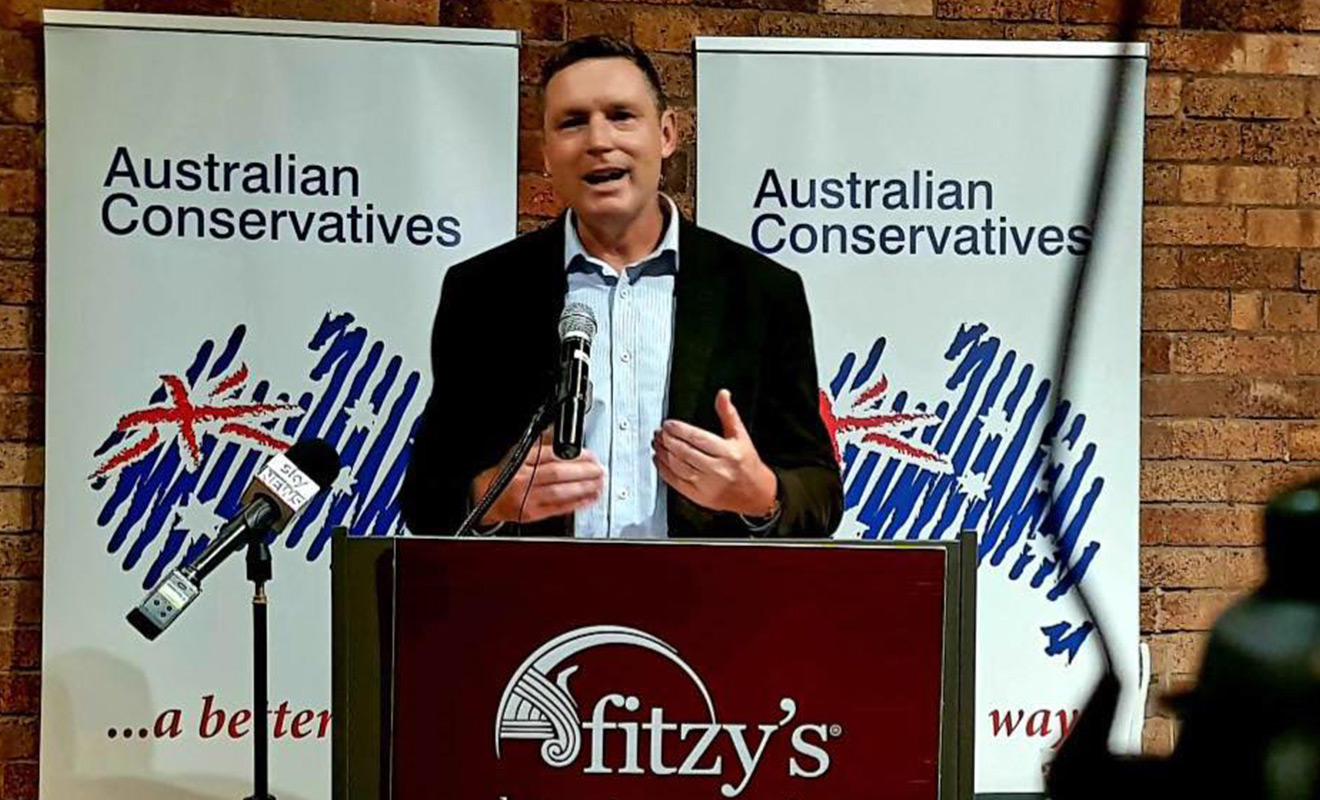 New recruit to the Australian Conservatives political party, Lyle Shelton, has told Sky News Australia that his party would like to see same-sex marriage reversed and traditional marriage restored.

Shelton who is the former Communications Director for the Australian Christian Lobby and spokesperson for the Coalition for Marriage – the group who spearheaded the ‘You Can Say No’ to same-sex marriage campaign – announced that he joined the newly formed right-winged political party because he felt that conservative voters had been let down due to the Liberal and National parties support of same-sex marriage.

.@LyleShelton: Over time the @AuConservatives want to see marriage restored, that is an aspiration that is part of our party policy. https://t.co/xOZrK2UZS9 pic.twitter.com/rgdWJv5QeX

“I would expect over time we’d want to see marriage restored in our legislation and culture… that is an aspiration that is part of our party policy,” he told Sky News Australia, “our policy is to support the natural family.”

This despite accepting and saying that he would respect ‘the decision of the Australian people’ after the postal plebiscite voted in majority to change the law to be inclusive of same-sex couples.

Coalition for Marriage spokesman Lyle Shelton: While we are naturally disappointed in today’s result, we accept and respect the decision of the Australian people #MarriageEquality