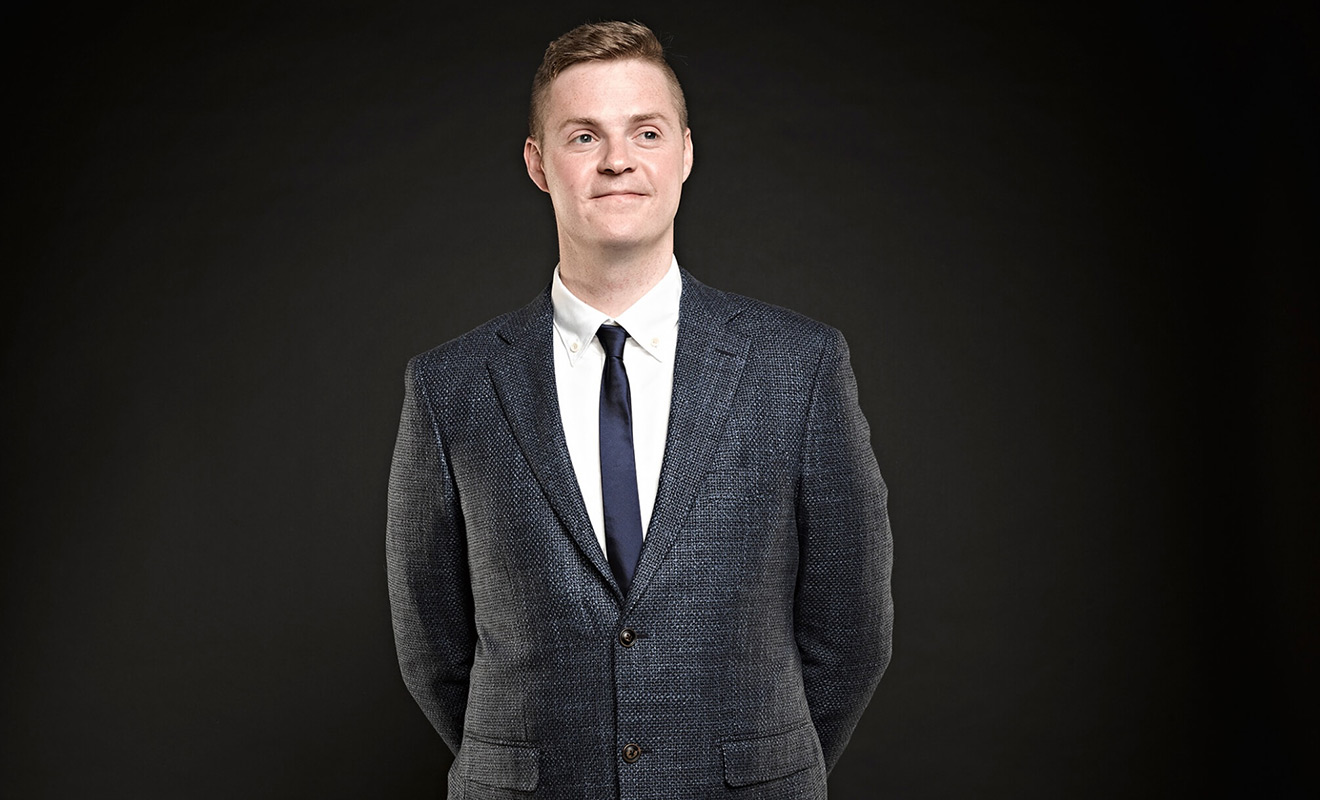 Adelaide comedian, JooYung Roberts has accused the host of the ABC’s Tonightly, Tom Ballard of indecently assaulting four years ago in a post to facebook.

“Today is the 9th of June 2018, which marks four years since Tom Ballard, host of the ABC television show Tonightly, indecently assaulted me,” the post begins.

The post alleges that Ballard forced himself onto the accuser who says he did everything he could to “avoid penetration.”

“He had placed my hand on his penis and placed his mouth on mine, and not before being placed face forward against a counter.”

Ballard has responded by publishing a statement in response:

As a comedian, I am no fan of being taken seriously. But today is an exception. This is an extremely difficult statement for me to write, but it’s necessary.

Over the past six months I have become aware of a claim being made about me. It involves an allegation of sexual assault: an allegation that I completely deny in the strongest terms possible. It fundamentally goes against who I am as a person and everything I believe in. Today that claim was aired publicly.

Four years ago I had a consensual sexual experience with someone. I had absolutely no idea he believed it wasn’t consensual until six months ago. His version of that experience as described on social media is simply not what happened.

This false claim has been spread via social media, text messages and gossip. It has been deeply distressing for me, my friends and my family. It has affected my work and my mental health.

I abhor sexual assault and sexual violence. I absolutely support the philosophy of the #MeToo movement: I believe in supporting victims and ensuring those who have done wrong face justice. But I have not done anything wrong. Any suggestion otherwise is false, deeply distressing and unhelpful.

Thank you for reading this.