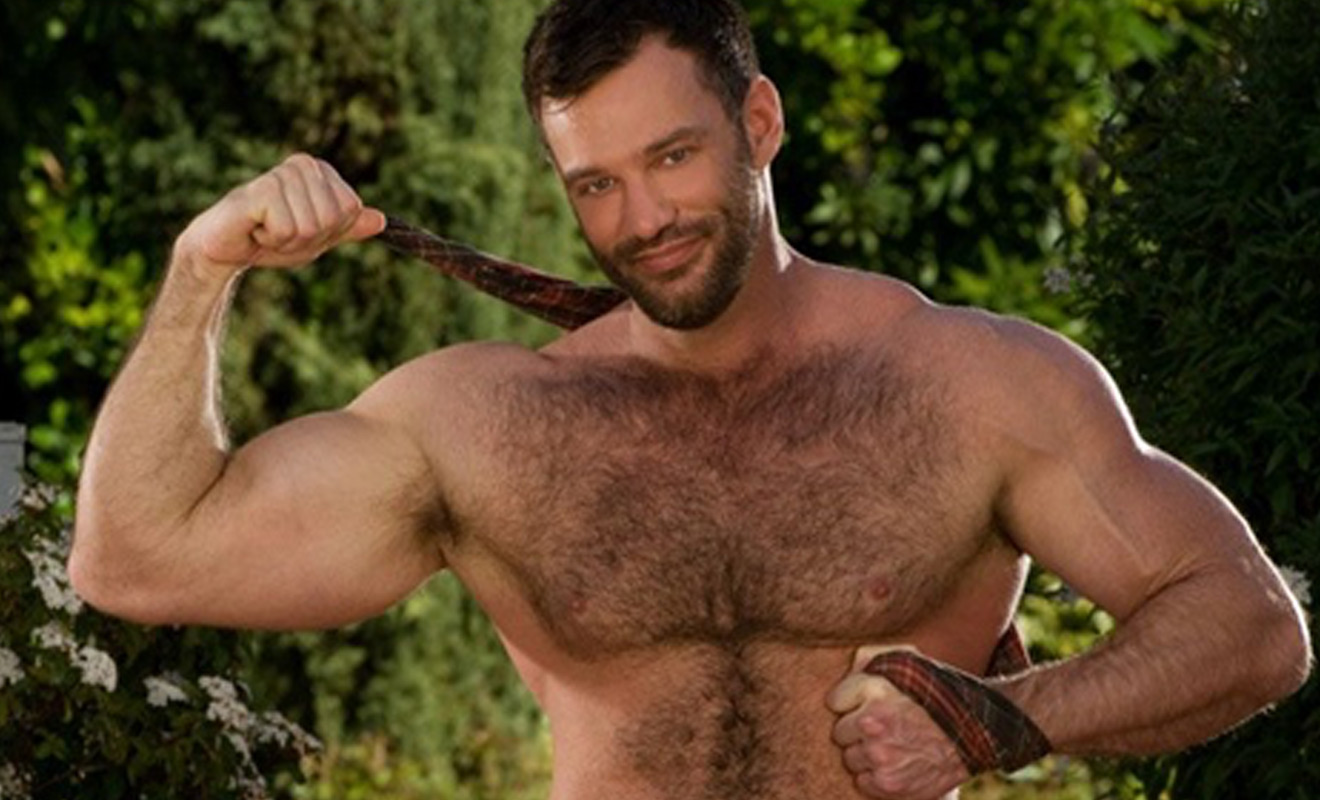 According to reports, Sherwood obtained his maths qualifications from the University of Sussex in 2015 and joined PCS which has 900 pupils aged 11 to 16 in 2016.

In a letter sent to parents of students, the acting headteacher, Austen Hindman revealed that Sherwood, “will not be in school by mutual agreement while we carry out a full investigation”. “It would be inappropriate for me to make any further comment while this investigation is ongoing,”