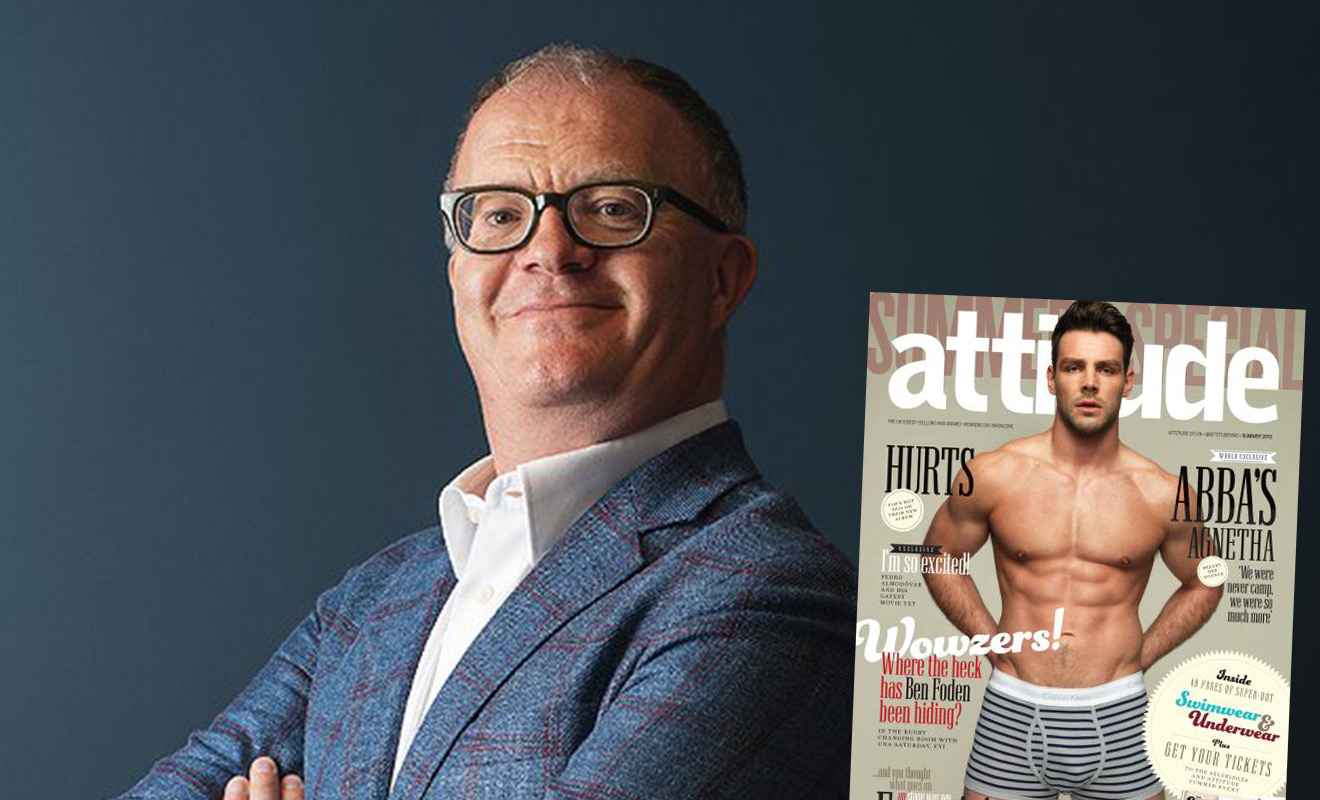 The UK’s top-selling gay magazine is loved by queens but also, it seems, by the Queen!

Attitude magazine’s owner and Publisher, Darren Styles is to be honoured with an OBE (Order Of The British Empire) for services to the economy, diversity and charity.

Styles modestly says he started his own company “to give myself a job”. In 2016, his publishing group acquired Attitude because, Styles says, “after 25 years it was time it was owned and run by an actual gay man.”

Styles has guided Attitude through recent editorial and aesthetic changes and overseas the spectacular, celebrity-filled Attitude Awards, which is an annual fundraiser contributing to Elton John’s AIDS Foundation.

“Having built a platform and an opportunity, it would have been remiss of me not to use it. And you do none of these things for recognition – you do it because you can, you want to and because it feels good to do the right thing,” says Styles.