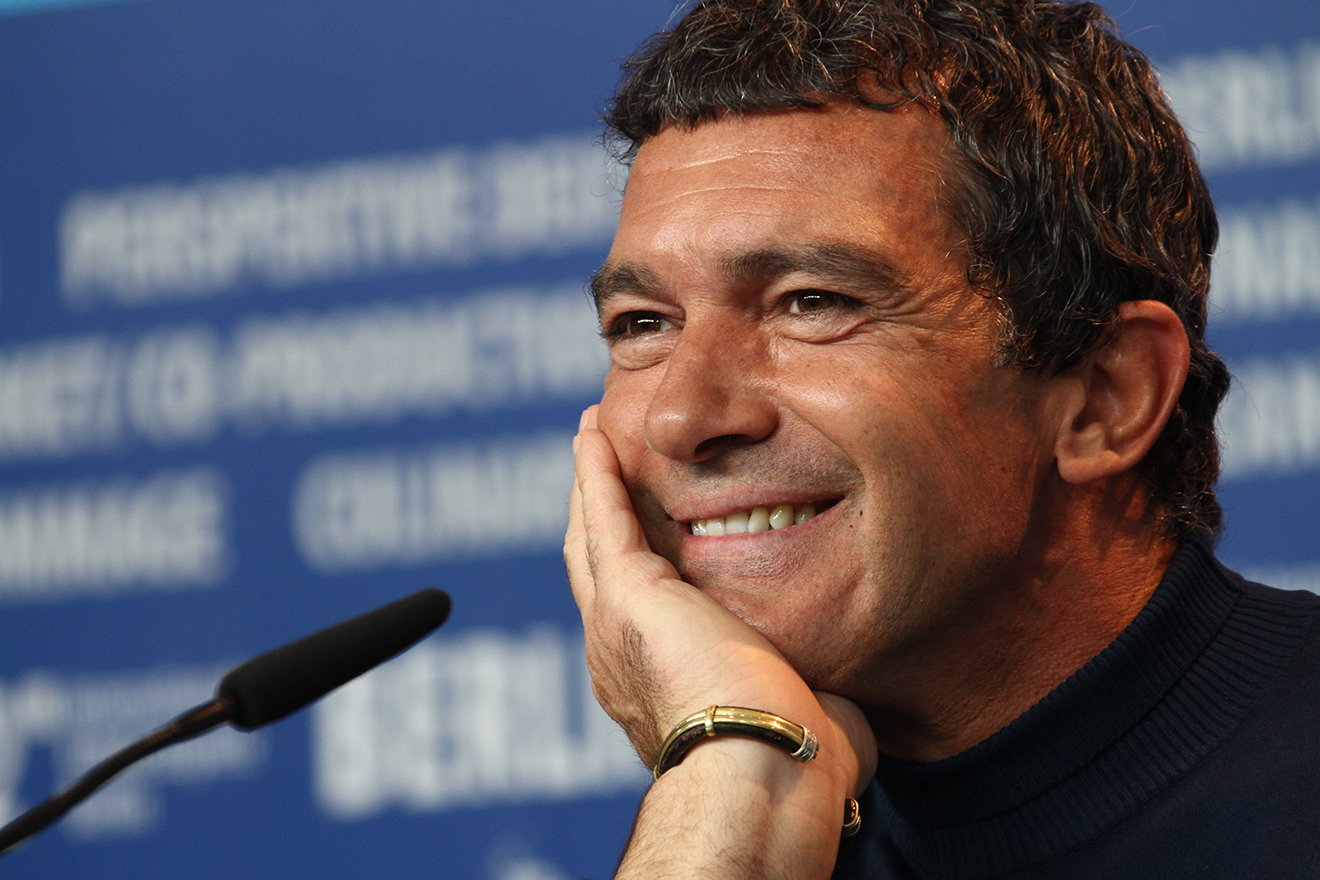 In an interview with The Independent Antonio Banderas spoke of the night a drag queen saved his life.

“It was 1976 and the front wheel of my motorbike went into a ditch and boom! I hit a car and my head hit the tank. Bam!”

“Then this person,” he gestures imaginary wig, smooths down an imaginary dress, “who was working a corner for clients, came from nowhere, got in the middle of the road and stopped a car to take me to hospital.”

The Independent’s Patrick Smith said Banderas rolled up his trousers to reveal a scar on his calf. “The kick stand got me here. Blood everywhere. You could see the bone,” Banderas said.

In the interview Banderas spoke about his role in the new Pedro Almodovar film Pain And Glory where he plays Salvador Mallo, a gay filmmaker beset by physical difficulties and chronic solipsism.

Over his career Banderas has played a few gay roles, including in Almodovar’s Law Of Desire in 1987 and Philadelphia in 1993.

“I’ve played gay characters for a long time and have always tried to be very respectful to the gay community,” he told The Independent.

“I’m an actor. I just play the character and try to believe them completely when I’m doing them. I try not to perform them; I try to live them. But, you know, I’m not Zorro, either. I have never been heroic. I run away!” Banderas admits.