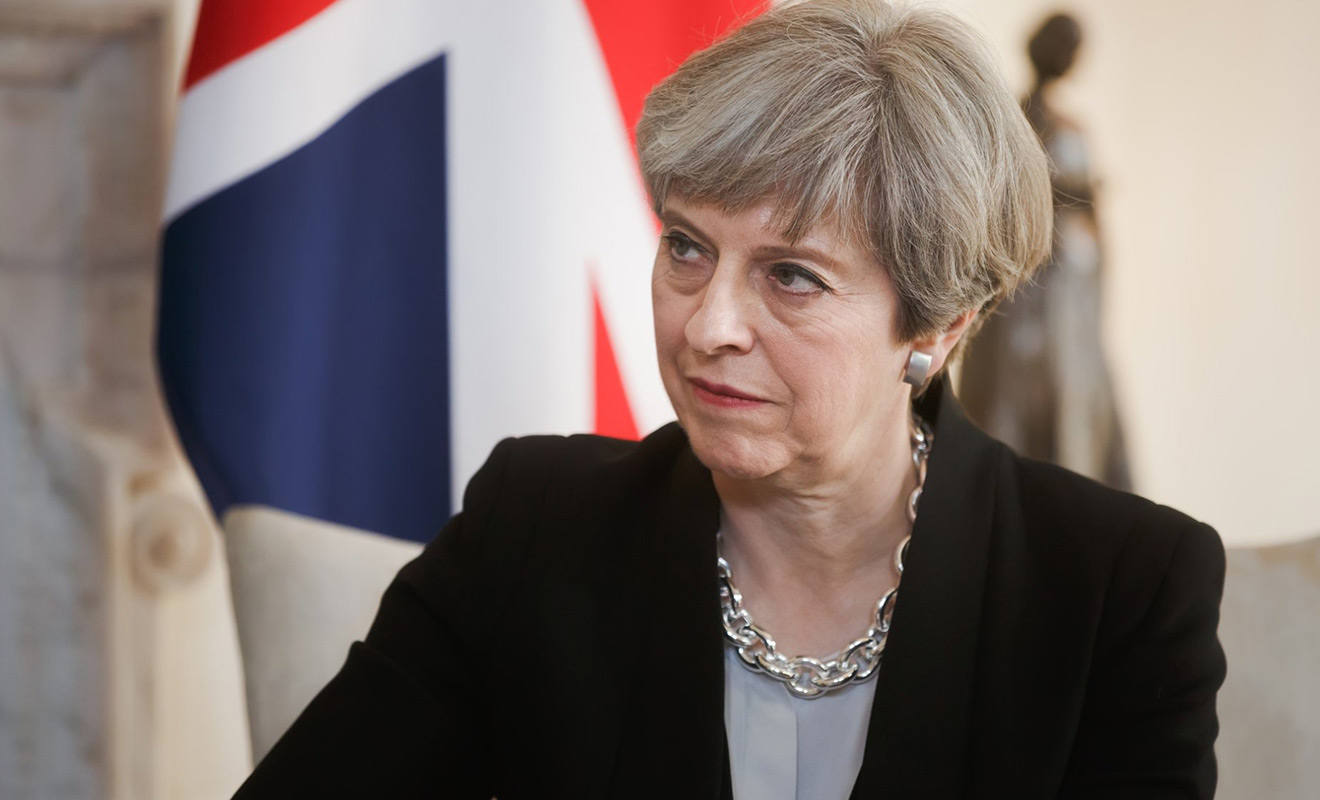 British Prime Minister Theresa May has called on all Commonwealth countries to end homosexual discrimination and reform outdated anti-gay legislation at the Commonwealth Heads of Government Meeting (CHOGM) in London.

Speaking with leaders of the 53 Commonwealth nations, May said she “deeply” regretted the UK’s role in fuelling “discrimination, violence and even death” as nobody should be persecuted for “who they are or who they love”.

Of the countries in the Commonwealth, about 37 of the 53 have laws that criminalise same-sex activity, the anti-gay legislation is primarily based on former British colonial era laws.

“I am all too aware that these laws were often put in place by my own country. They were wrong then, and they are wrong now,” May said.