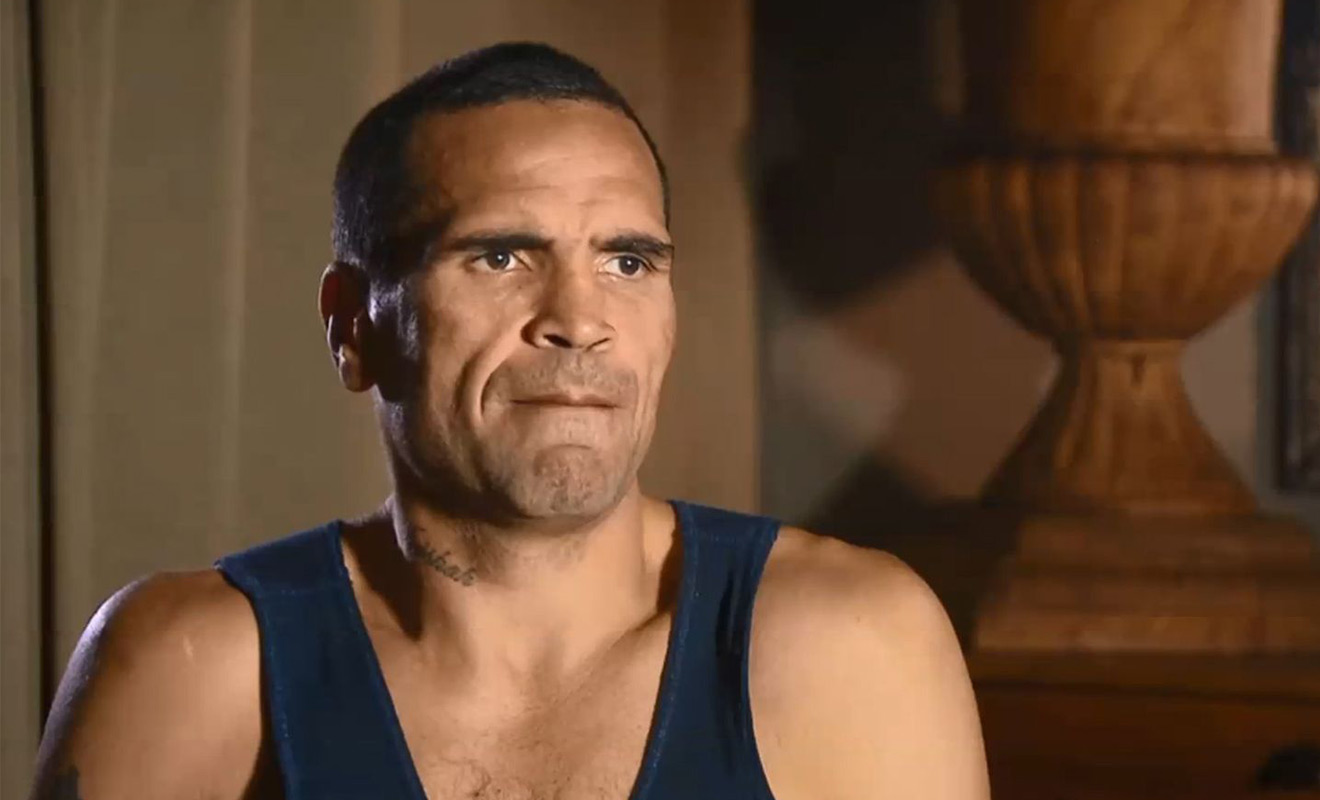 After quitting Channel Ten’s reality TV show I’m A Celebrity… Get Me Out Of Here! Indigenous boxer Anthony Mundine has made the suggestion that capital punishment would serve as the “only way to deter the problem” of homosexuality in society.

In a video posted by the Daily Telegraph, the 42-year-old expressed his support for the death penalty for gay people.

“If we were to live in a society, just like in Aboriginal culture, that homosexuality is forbidden and you do it and the consequences are capital punishment or death, you think you are going to do it? Or think twice about doing it?” he said. “That’s the only way to deter the problem.”

Mundine has also said he doesn’t think gay actors and characters should receive on-screen representation as it might turn children gay.

Anthony Mundine is vile human and his comments should be condemned.
Using our culture as a basis for his harmful opinions is disgraceful.
Women and LGBTI people are your equal Anthony, you’re not better than anyone. Educate yourself.

In the DT interview, Mundine added that paedophiles should face similar punishments. “Hang them suckers,” he said, then further implied that the acceptance of gay rights could be linked to the possible legalisation of paedophilia. “Because they are pushing these gay rights so much in the Western world, the paedophiles out there want their rights,” he said.

Mundine was raised as a Christian and became a Muslim in 1999 after, he says, four years spent reading the Koran. He rejects the idea that he adopted Islam because it was the religion of his idols, boxer Muhammad Ali and Black Power activist Malcolm X.

Anthony Mundine homophobic rant after quiting I’m A Celebrity … Get Me Out Of Here! pic.twitter.com/fzcoXR63rw