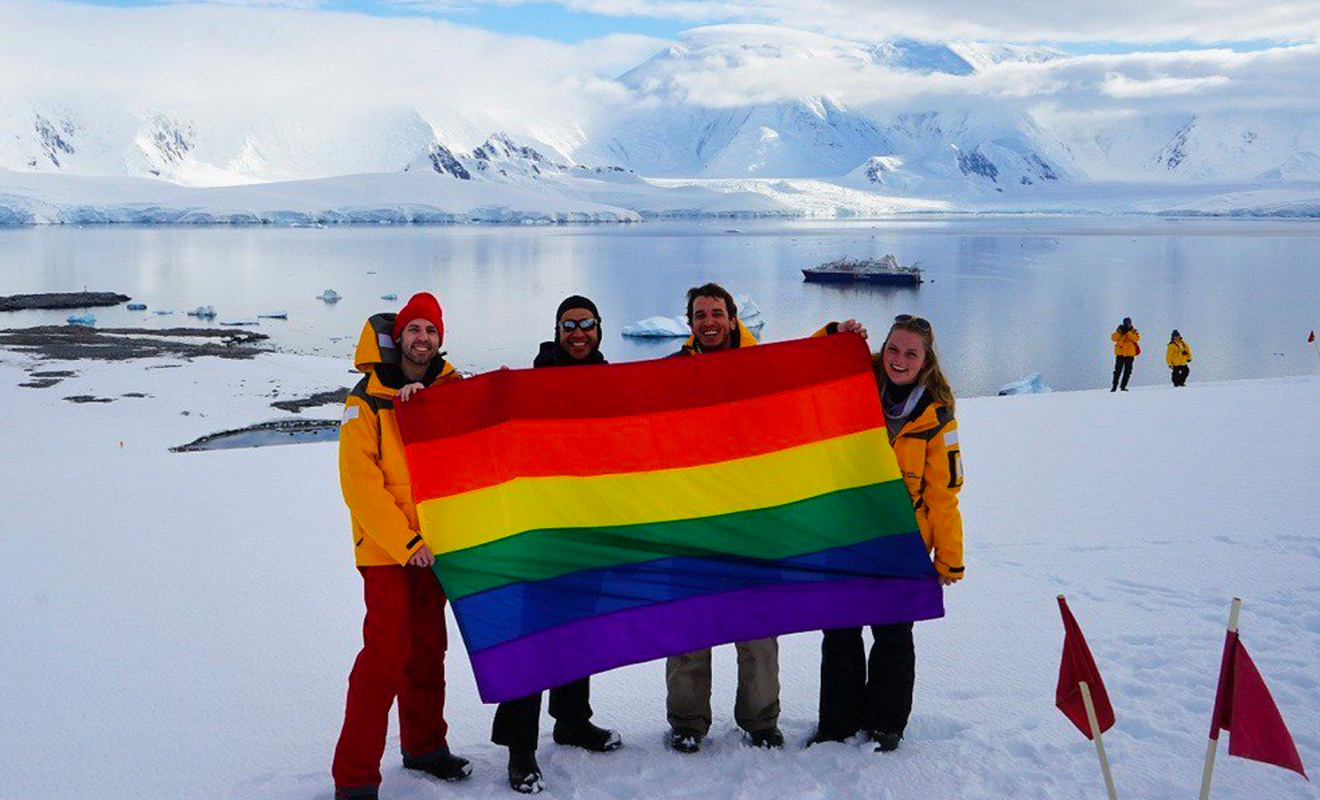 The residents at the United States Antarctic research centre McMurdo Station will be celebrating Antarctica’s first ever official pride month.

Imagine trying to be discrete on Grindr!

“It’s important to celebrate pride in the extreme places and the mundane. Every person who celebrates is another example of who queer people are and what we can do. It’s a chance to remind the world, and ourselves, that our potential is limitless and is in no way inhibited by our sexuality or gender identity.” explained organiser Evan Townsend.

The Pride party will happen on June 9th at a bar on the station and will feature games and movies.

antarctica is set to have its first ever pride event and my heart is warm… happy almost pride month y’all pic.twitter.com/9jXmpnCgwC