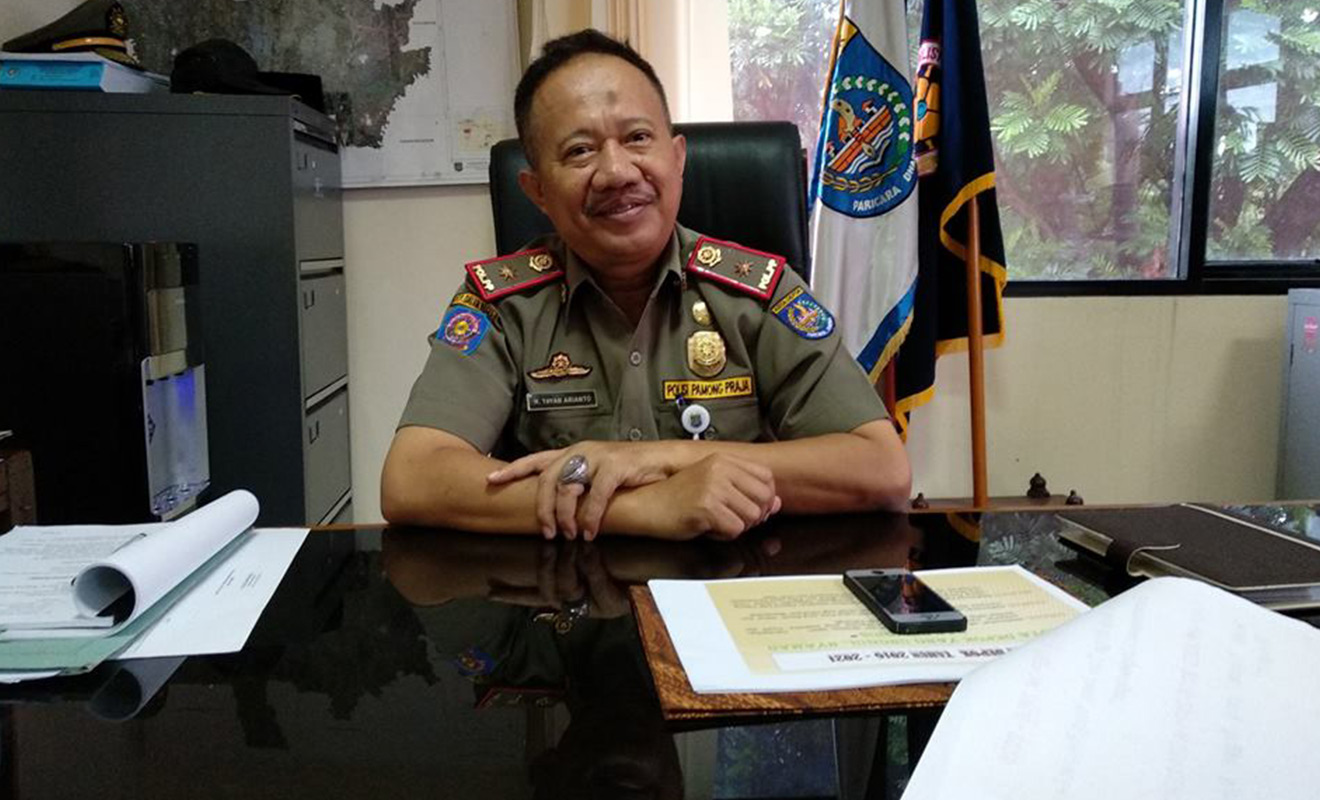 The city of Depok, south of the Indonesian capital Jakarta, has announced the set up an anti-LGBTI taskforce to ‘stop the spread of LGBT’.

Announced by the cities Deputy Mayor, Muhammad Idris, the taskforce will be made up of officials from the Depok Social Agency, the police and mass organisations.

“We have created an integrated team to handle LGBT, we will collaborate with police and mass organisations to coach LGBT,’ Idris told media. “By forming this special team, we can help limit the presence of the LGBT community in the city.”

Reported by The Jakarta Post, the anti-LGBTI taskforce was established in response to resident complaints about the emergence of the LGBT community in the the area and the arrest of two homosexual men who allegedly spread intimate footage of their relationship, that was recorded the scenes at a Depok fitness centre, via social media.

On the Depok city Facebook page, the Civil Service Police Unit of Depok City advise they will ‘will conduct extra supervision to boarding houses, apartments and places of business that have the potential to become (an) LGBT gathering place’.

In the post, Deputy Head of the Civil Service Police Unit, Yayan Arianto called on “local communities” to report “any suspicious activity” further concluding that the Depok police “are doing this effort to realise the security and comfort of the people of Depok.”

West Java was the first city to set up an anti-LGBTI taskforce, in May last year, in order to investigate LGBT activity after two homosexual men were publicly flogged in the province of Aceh where it is illegal to have same-sex relations.

Political parties in Indonesia, a majority Muslim country, are seeking to criminalise all sex outside marriage including pre-marital sex, adultery and consenting gay sex between adults. The revision under consideration would see those convicted sentenced to prison for up to five years.

The Indonesian House of Representatives is said to resume debate about the proposed revisions in two to three months.