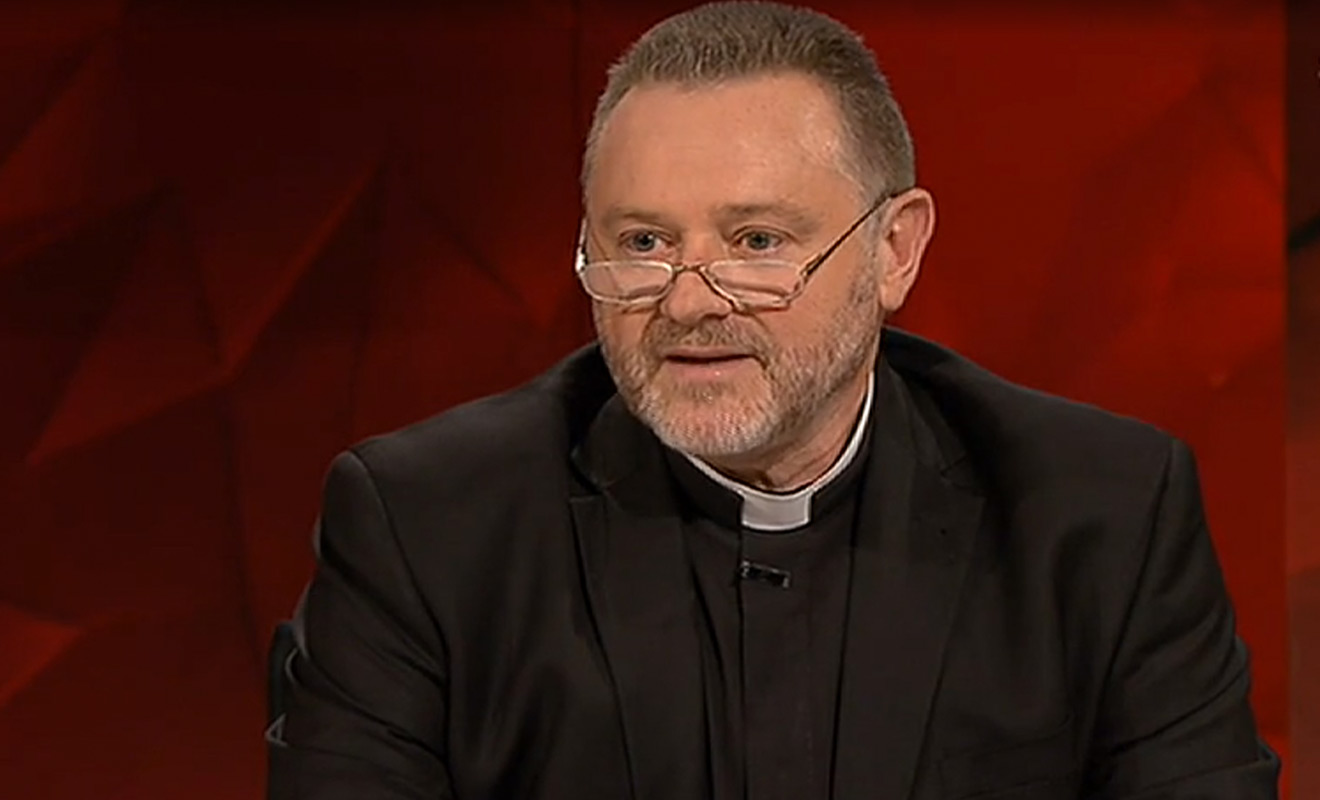 If only the religious zealots would stop taking their crazy pills and replace them with the teachings of Australian Anglican priest, Father Rod Bower.

During an episode of live audience participation panel program Q&A on the ABC. Father Bower, was asked how he could support same-sex marriage and call himself a Christian despite a “clear” bible verse in Corinthians that says he shouldn’t.

“The only concept of human sexuality that’s available to Biblical writers is what we would call ‘heterosexuality’ — the opposite-sex attraction. [The Bible’s authors] are aware that there is behaviour that they see, that they believe is deviant. But what they don’t know that there is something that exists called same-sex attraction.”

“And so it’s not Biblically fair from a scholar’s point of view to look at that as homosexuality. What the Bible is really saying, if anything, is heterosexual people shouldn’t have gay sex. And I’m OK with that. But we can’t impose a 20th-century psychological concept on to writers that had no idea that same-sex attraction was actually a thing.”

How do you reconcile what the Bible teaches on homosexuality with your own personal belief? @FrBower & @MonicaDoumit respond #QandA pic.twitter.com/IcCVbE6AzH