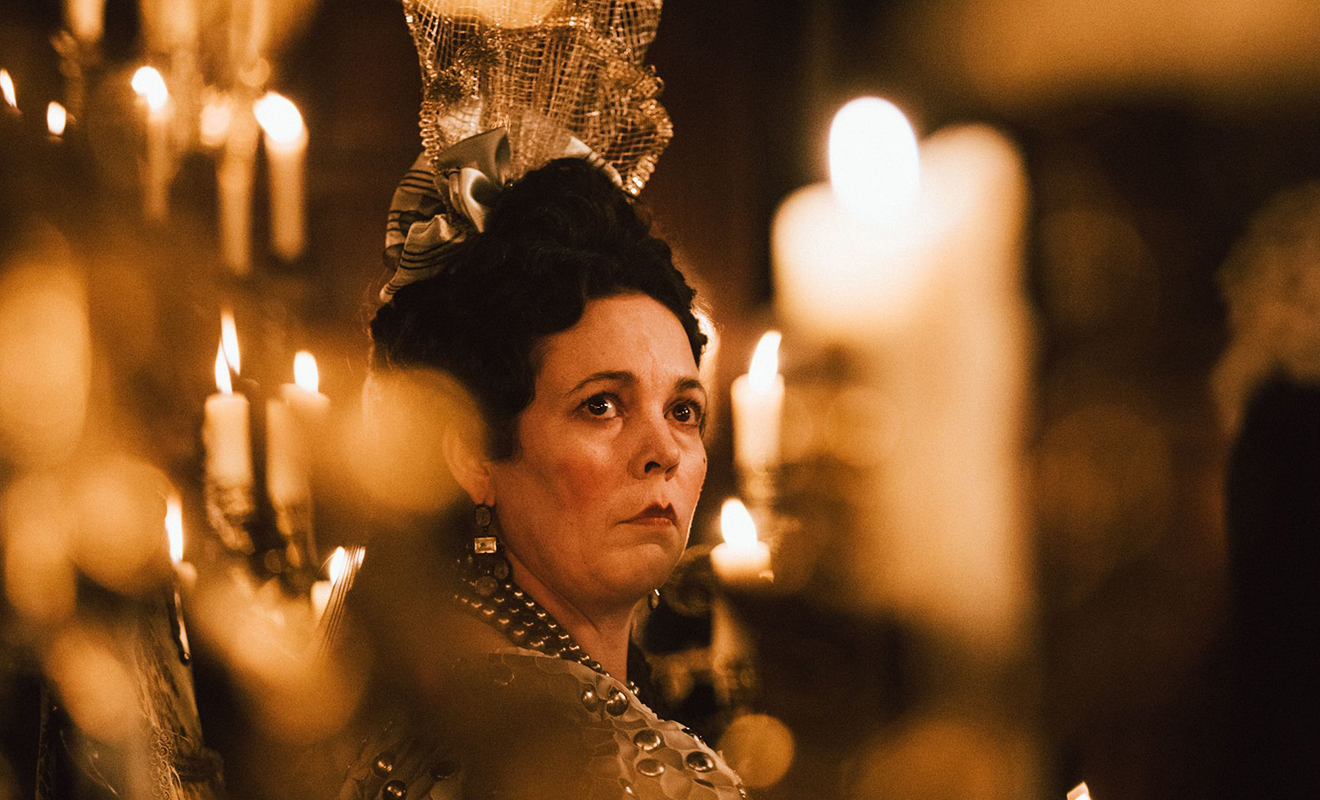 … the Gays! Time to ditch the old gold statue and introduce a rainbow Oscar with this year marking the queerest Oscars yet! If you haven’t seen the 2019 Academy Awards, spoiler alert! Do not read on.

In a celebration for the community, more than half of the Best Picture nominations included LGBTI characters or actors.

‘This is hilarious! I’ve got an Oscar!’ Colman said as she accepted the award.

“I think to anyone struggling… we made a film about a gay man, an immigrant, who lived his life just unapologetically himself. The fact that I’m celebrating him and this story with you tonight is proof that we’re longing for stories like this,” said Malek on stage during his acceptance speech.

In a heartfelt speech, Oscar winner Rami Malek praises his mom, says he knows his dad is looking down on him, thanks Queen, and says the world “is longing for stories” about people being “unapologetically” themselves.

Bisexual singer/actor Lady Gaga took home the Oscar for Best Song, Shallow, the theme from A Star Is Born, which she starred in with Bradley Cooper, making history as one of the few out bisexual stars to win an Academy Award.

Notable mentions of the night go to a performance by Queen, fronted by gay Adam Lambert and to Pose actor, Billy Porter for arriving on the Oscars red carpet a tuxedo dress by Christian Siriano.

“I wanted to create a space where we can have a dialogue about the masculine and the feminine and everything in between,” the actor explained to E! News.

THIS is how you make an entrance #Oscars pic.twitter.com/VzSBWM7pTF