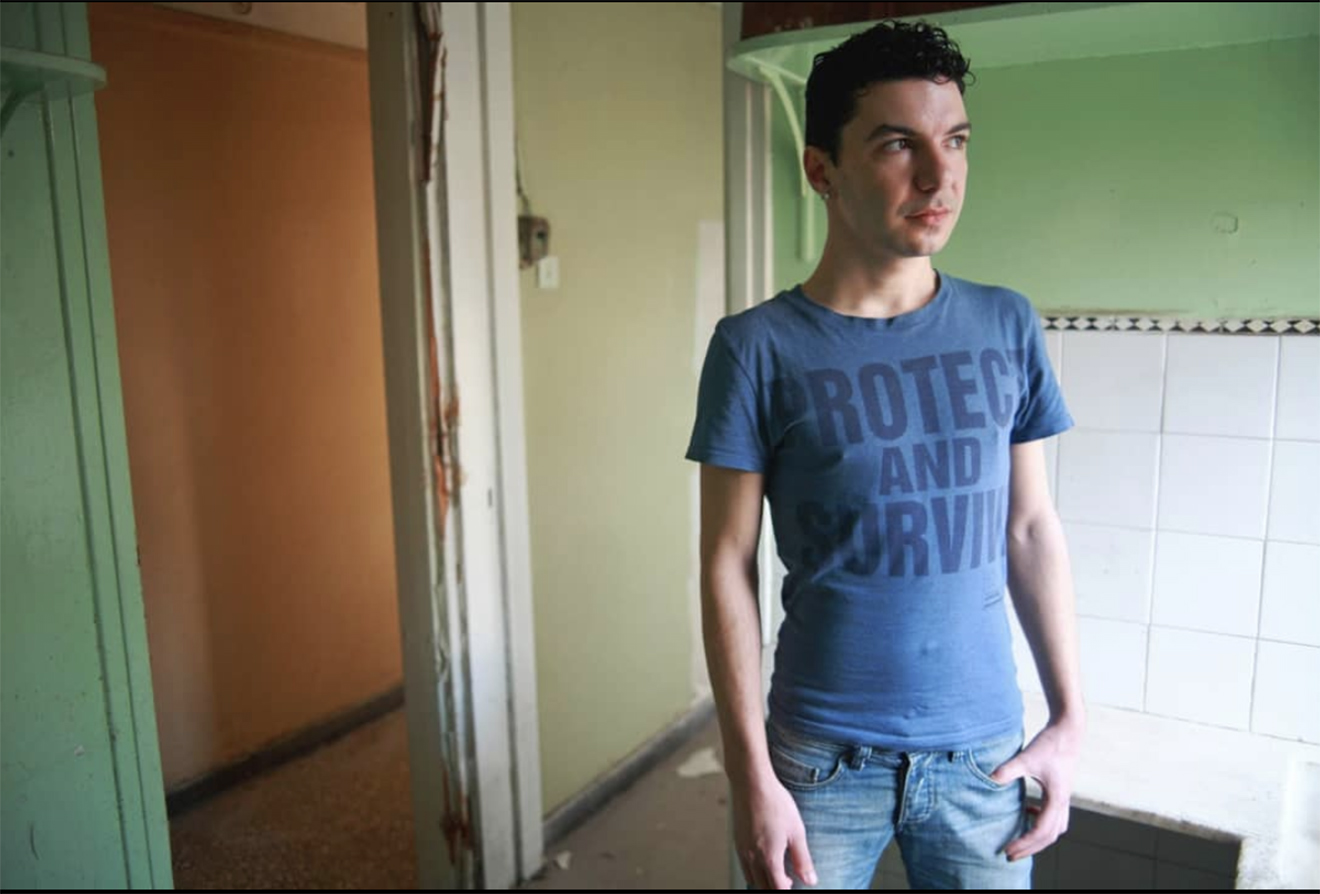 Amnesty International has launched a campaign calling for justice following the death of Zak Kostopoulos a Greek queer activist and human rights defender.

One officer is allegedly seen forcefully driving his leg into his neck and another kicking him with force. The forensic report states Zak died from the multiple injuries he sustained.

Many are concerned the investigation into Zak’s death is flawed and has been delayed. Amnesty International also points out the initial reporting of the case was filled with stigmatizing remarks and the reproduction of fake news that reveals the deep prejudice that exists in parts of Greek society.

The “Demand Justice for Zak Kostopoulos” campaign asks people to sign the Amnesty International petition to lobby both the Greek Minister of Justice, Transparency and Human Rights and the Minister of Citizen’s Protection for justice. Zak who also went by the drag name Zackie Oh was a tireless rights defender of the LGBTI community and those living with HIV.