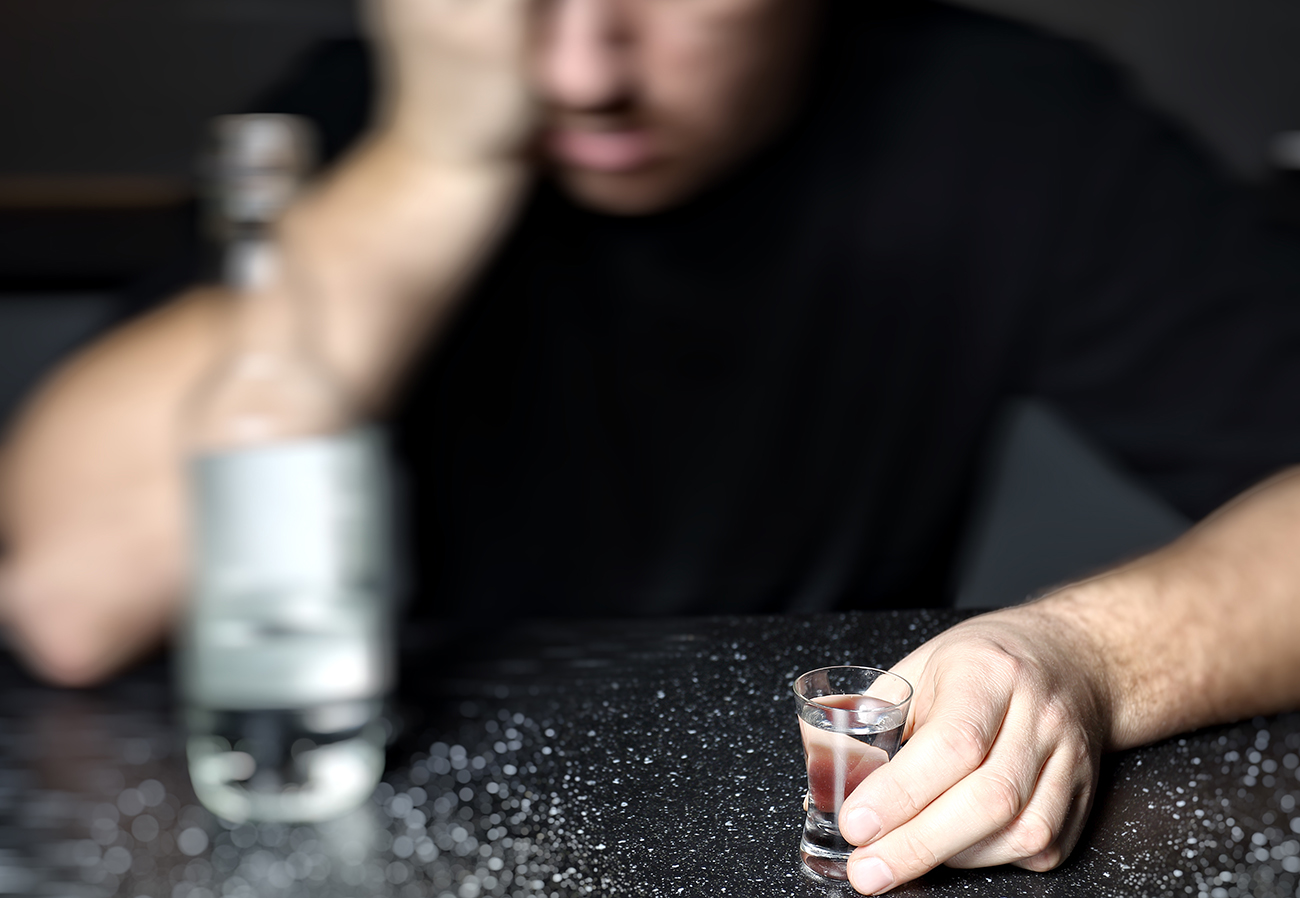 A few drinks after work, party drugs on the weekend – many of us accept this as part of everyday LGBT life. It’s common, acceptable and even encouraged. But how do we know if we’re treating ourselves or cheating ourselves when drugs and alcohol are involved?

“I began to see that my drug using was fuelled by my low self-esteem, my inability to self-regulate my emotions and my internalised homophobia…”

“People take drugs and alcohol because they like the way it makes them feel,” says Dr Brad McKay, a GP practicing in Sydney’s LGBT heartland. “Whether it’s relaxation from sedatives, a boost of energy from stimulants, or experiencing an altered reality from hallucinogens, drugs and alcohol can be appealing to many people. But they can be addictive.”

The problem is that every time we use them it sets up a pathway to the part of the brain where dopamine is released and, repeated use – travelling down what becomes a well-worn path – causes addiction. “The more we use addictive substances, the more we need to get the same effect,” says Dr McKay.

The clearest sign of addiction is when your substance use starts to impact on the everyday – your job, home life, relationships. Most people will know when their use has become misuse; they will know when it is time to act.
Genevieve Whitlam, Associate Director of Clinical and Client Services at health organisation ACON, says the organisation’s Pivot Point website (details below) provides a self-assessment tool to help LGBTIQ people who think their alcohol or drug use might be becoming more problematic.

The site also suggests next steps for reducing or quitting by yourself to seeking external support, guidance and assistance. “There are many types of treatment programs available and making decisions about which is best for you can be daunting,” she explains. “It might be helpful to talk with a counsellor about your options.”

Jacob Thomas is a human rights activist (originally from Shepparton in rural Victoria), who took the first step to overcoming addiction by asking a GP for a referral to a psychologist. “I was definitely breaking under the weight of my addictions. I had little to no self-esteem, I was crying a lot and having panic attacks every day.”

“Working with my psychologist, we took time to work out why I felt compelled to partake in the behaviours I had and thinking about what I could do to stop falling into the same habits. For me, it’s likely to be a lifelong process, but it’s worth it to take my life back.”
Jacob’s self-esteem has always been tied to work. “I’ve always felt it is tightly wrapped up in what I do, rather than who I am. This has led to taking on too much work… and feeling like I don’t deserve to be loved unless I’m overachieving.

“It also led me to party hard to justify working hard, drinking to excess until the wee hours of the morning, power-napping for a couple of hours, then getting back into the office by 9am.”

Jacob says the trauma caused by homophobia and transphobia played a part. “I pushed myself to be excellent, or to stand out, to make up for being queer. I learnt, falsely, early on that queer kids from the country don’t often make something of themselves. There was a constant vibe to make up for something, to be brilliant, otherwise I wasn’t going to be worthy of love or community.”

Melbourne creative Craig Ingrey grew up in the western suburbs of Sydney and started taking drugs as a 14-year-old in the 1980s. He’d take the train from Liverpool after school, to a locker he kept at Central Station – containing clothes and make-up – and party all night on the Golden Mile (as Oxford Street in Sydney was known back then). He’d get the train back again in time for school the next morning.

Craig feels his childhood and adolescence only played a small role in his later addictions. Some kids at school disliked him intensely. After school, during his 20s, when Craig was living large in the gay community working in the arts and entertainment industries, he was spoilt for friends. It was then that he started to notice that the drugs had changed and so had everybody’s mood – including his own when he couldn’t get a quick enough fix.

He also realised that back in those early days on Oxford St, when he thought nothing of doing sexual favours in exchange for money and attention from older men, he had actually been groomed and abused by paedophiles, and he was drinking to forget and not feel.

His greatest trauma, though, was the experience of caring for his long-term lover who died of cancer at only 26. That’s when he hit drugs and alcohol hard. A few years and a bad relationship later, Craig was living in Perth and drinking a lot. Life was messy and so was he. There were some serious falls (down stairs, into plate glass windows), plenty of bruises and a broken arm. “I took a good solid look at my life and had tough conversations with myself.”

He never went to any formal treatment – he just “moved towards the light”, taking up yoga, eating well, talking to a therapist or GP as required. The process was internal and reflective, and he took one step at a time. He’s been sober since.

Stu Fenton, a clinician and therapist with first-hand experience of addiction, says some people will be better served by seeking out a specialist in alcohol and other drug treatment (as opposed to a general psychologist or psychiatrist) or to attend a 12-step meeting (such as Alcoholics Anonymous, Crystal Meth Anonymous or Narcotics Anonymous) or a SMART (Self-Management and Recovery Training) group session. Like many gay men, Stu started using ecstasy and ketamine at circuit parties and in night clubs in a moderate way about 15 years ago. But after a very difficult relationship break-up he “pressed the self-destruct button” because he was unable to deal with his anger, grief and jealousy.

“To numb myself and not feel the pain and rejection I started using crystal meth intravenously and started to party a lot of the time.” He also “acted out” by doing escort work and took steroids, antidepressants and anti-anxiety medication. A highly functional addict, it took drug psychosis to make him stop and think about his substance use. Stu tried everything to break free of addiction but needed a six-month stint in rehab before he was able to stay sober.

“It was the first time I stopped looking outside of myself and turned my attention inward and begin to see that my drug using was fuelled by my low self-esteem, my inability to self-regulate my emotions, my internalised homophobia, my inability to except the feminine aspects of myself, and also my lack of boundaries with particular family members.”

Stu now works at R12, an LGBTIQ rehabilitation centre in Thailand. His first step with clients is to ascertain whether they are a drug abuser or a drug addict. “A drug abuser is someone whose problem is not so severe that it warrants residential treatment or even a detox,” he explains. Such clients can get good results from seeing a therapist once a week.

“A drug addict is generally someone who, despite their best efforts, simply cannot stop their usage – which puts them in very dangerous situations,” he continues. “For these people, I do often suggest detox and residential treatment from the beginning. Residential treatment can really contain the addiction and give greater insight to the underlying issues in a relatively short space of time.”

• Dr Brad McKay is a GP based in Sydney: eastsydneydoctors.com.au