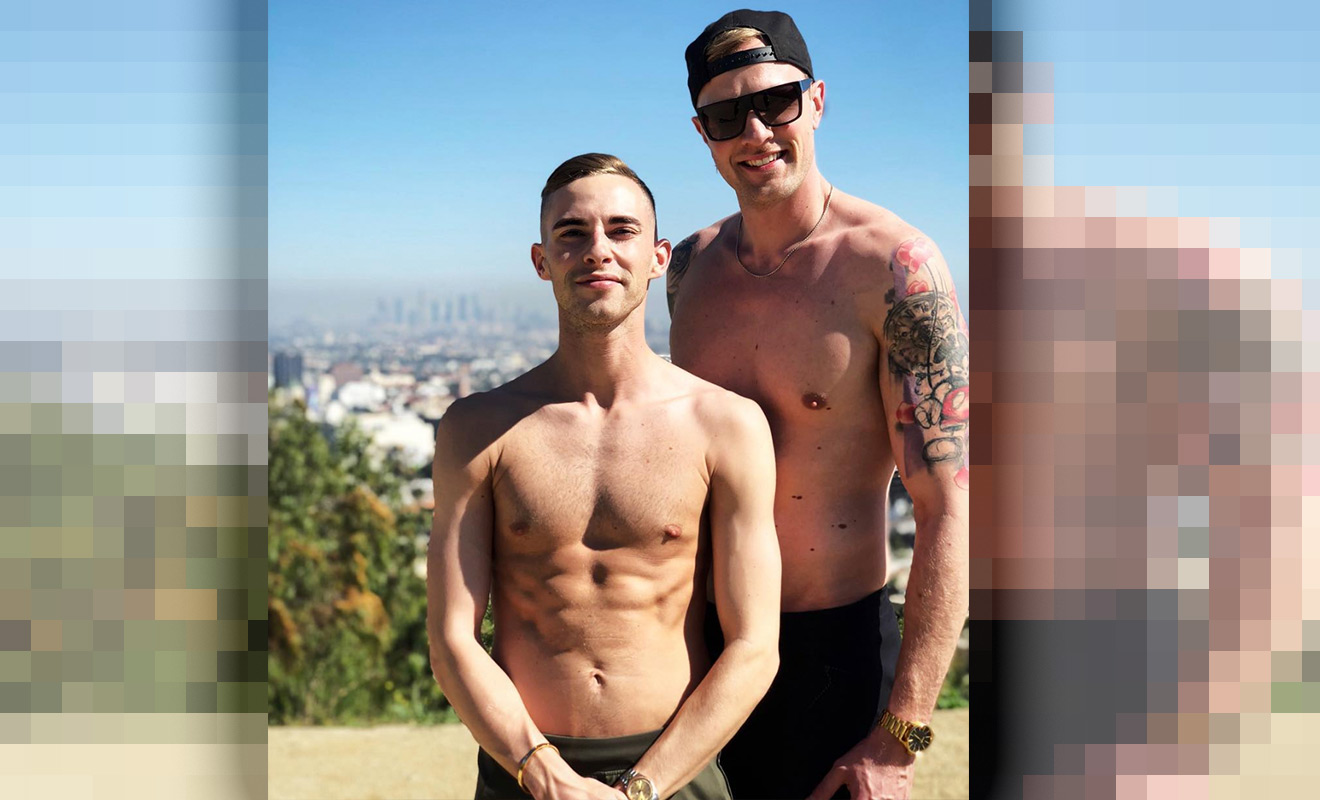 Olympic figure skater Adam Rippon has revealed his relationship with Finnish-born, Jussi-Pekka Kajaalaa are developing and “serious” bwetween the pair.

Rippon announced the relationship via Instagram a month ago, and has shared with media that they met on dating app Tinder while attending a skating competition “seven months” before finally making it official.

From Los Angeles with love☀️

When asked during an interview with ExtraTV if Kajaala still lives in Finland, Rippon responded:

He does, but he’s actually moving out here.”

Then questioned if the relationship was “serious?”

Watch the clip below: